Is our government naïve or was it blindsided by a political bias in favour of just about any development in Quebec? 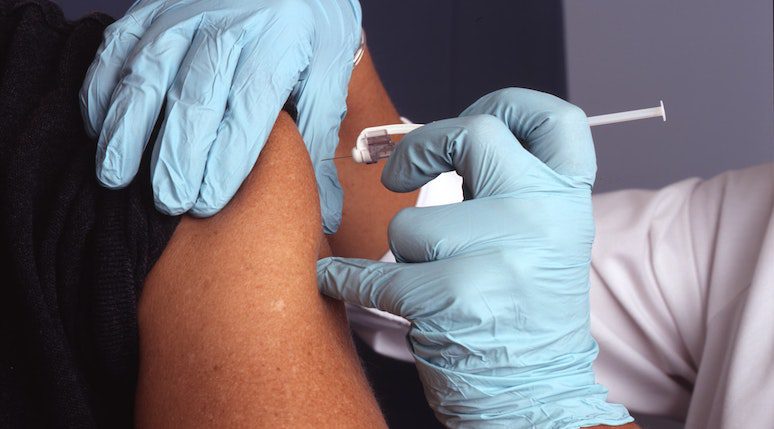 After being late to procure COVID-19 vaccines for Canadians, Prime Minister Justin Trudeau proudly announced in October 2020 that his government had invested up to $173 million in Medicago to support the manufacturing, development and purchase of 76 million doses of a made-in-Canada vaccine.

The announcement was “a testament to Canada’s commitment to evidence-based solutions to fight the global COVID-19 pandemic,” according to Trudeau, while then minister of health Patty Hajdu said, “The government is doing its part to help support innovative Canadian companies.” The speeches, press releases and coverage all sounded good.

What the Liberals did not tell Canadians was that big tobacco company Philip Morris International (PMI) owned a one-third share of Medicago or that Medicago’s CEO at that time had previously been PMI’s vice-president of regulatory affairs. PMI had invested an undisclosed sum in the development of the company and its vaccine.

Medicago’s vaccine, now called Covifenz, is a plant-based product developed from a weed indigenous to Australia closely related to the tobacco plant. The vaccine was approved by Health Canada for use in 18- to 64-year-old adults on Feb. 24, 2022, the sixth COVID-19 vaccine approved here. By that time, 81 per cent of Canadians had had two doses and 45 per cent had had three doses of more-rapidly developed vaccines. To date, Canada is the only country to approve Covifenz.

Since Canada now has a sufficient stock of COVID-19 vaccine doses paid for and distributed, the federal government and Medicago want to donate doses of Covifenz to lower-income countries. But this requires World Health Organization (WHO) emergency use listing.

However, the WHO will not authorize the use of Covifenz due to its strict policy on not engaging with companies that promote tobacco. Canada is a signatory to the WHO Framework Convention on Tobacco Control, which states “there is a fundamental and irreconcilable conflict between the tobacco industry’s interests and public health policy interests.” The framework further notes “parties should not accept, support or endorse partnerships” with the tobacco industry or “any entity or person working to further its interests.”

Were civil servants and Liberal politicians unaware of PMI’s involvement in Medicago? PMI publicized its connection with Medicago just a day after the government’s announcement. What did the prime minister and his government know about this foreseeable fiasco and when did they know it?

Other candidate vaccines were being developed, even some in western Canada, but the federal government chose to support one being developed by a Quebec-based company — just as it chose to support the construction of a biomanufacturing facility at the National Research Council’s site in Montreal. Both investments would only be able to produce vaccines long after nimble global biopharmaceutical giants had pivoted and supplied Canada and much of the world.

Have we forgotten that the same Liberal government made a deal with a Chinese company, CanSino, which fell apart when its masters in the Chinese government refused an export permit for critical virus samples, killing required clinical trials?

Is our government naïve, or was it blindsided by a political bias in favour of just about any development in Quebec and a negative bias away from the world’s leading biopharmaceutical developers as federal governments have been for decades? Perhaps it’s worse and the government and its officials just weren’t thinking things through.

The Minister of Innovation, Science and Industry, François-Philippe Champagne is reported to be working with Medicago “to find a solution,” but it’s unclear as to whether one can be found. The federal government should have known that Medicago’s ties with PMI would be an issue before investing in the company.

Medicago claims the WHO likes Covifenz and its technology, which offers an alternative for those who distrust mRNA vaccines. But whether its vaccine is a good one or not, the WHO can’t ignore the fact that Medicago’s relationship with PMI contravenes its anti-tobacco policy — one that Canada signed and ratified nearly 20 years ago.

Canadian patients, taxpayers and our economy cannot afford a government whose political prejudices or lack of savvy get in the way of the development and availability of the best biopharmaceutical products for Canadians or anyone else.