What do the Armed Forces, the Supreme Court and Canada’s Universities have in Common?: Andrew Irvine for Inside Policy 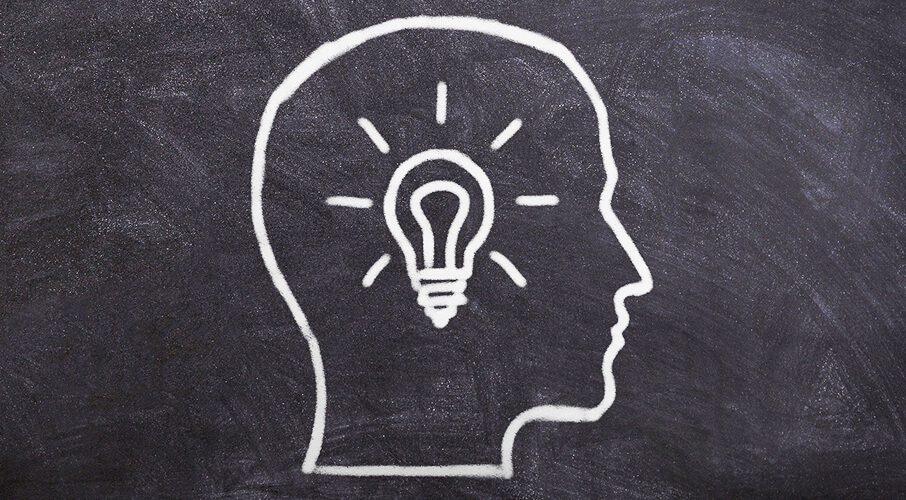 University administrators sometimes need to be reminded that speaking about political or religious or scientific matters on behalf of their members is something beyond their legal power or authority, writes Andrew Irvine.

In 1897, Bill 246 was introduced on the floor of the Indiana House of Representatives. Nicknamed the Indiana Pi Bill, the bill was an attempt to establish several mathematical claims, including the value of pi, through legislation. Luckily, by the time the bill reached the state Senate, enough ridicule had been heaped on the idea that mathematical claims could be established by legislative fiat that the bill failed to pass.

This footnote to history is worth remembering at a time when so many university administrators are speaking publicly about political and scientific issues, suggesting they have the authority to speak about such matters on behalf of their universities. Press releases from university officials supporting or condemning various political positions now regularly begin with phrases like “Our university today stands in solidarity with …” or “I know that I speak for the entire University when I say that …”.

When reading such press releases, it is worth remembering that a university is something distinct from its members. Individual students and instructors have every right to express their scientific, political and religious views. But universities as institutions have no more power to take an official position on whether Canada needs to do more to fight global warming than they do to take an official position on the truth or falsity of the Nicene Creed. A university has no more ability to commit the political support of its members to a political movement like Black Lives Matter than it does to claim that water is H2O.

How could it? Would the university president, who might happen to be a historian, simply begin making pronouncements about chemistry? Or biology? Or politics? Would the senior administration take a vote among the university’s members, much as was done in the Indiana House of Representatives, to decide whether pi really is an irrational number?

Universities rightly encourage their members to investigate questions of their own choosing, not just in science but in a wide range of disciplines. University faculty are paid handsome salaries to make public the results of their findings and to participate in public debate on any number of socially important subjects.

In contrast, a university president, dean or faculty-association official cannot speak about such matters on behalf of his or her institution without compromising the academic freedom others need to do their jobs.

A university that tells its faculty and students what religious or political or scientific positions they should hold will be an institution in which individual students and professors no longer have the freedom to state their views openly.

Genuine universities ask their members to investigate issues of their own choosing. They then challenge them to proportion their beliefs to the available evidence, not simply to adopt the views of the people who have hired them. Doing anything else is to confuse education with indoctrination.

Once people speaking on behalf of a university become partisans in the on-going social, religious, legal, scientific, historical or public-policy debates of their day, a university’s reputation as a place for disinterested research will be diminished. Once a university takes an official position on substantive matters of fact unrelated to the university’s central mission, public trust in the objectivity of university teaching will inevitably be lost.

The university is not the only institution that has an obligation to remain politically neutral in this way. Whenever there is a Speech from the Throne, members of the Supreme Court are invited to Parliament to learn about the government’s upcoming agenda. Even so, Canadians would recognize it as the height of impropriety if, following such a speech, the Chief Justice were to issue a press release that began, “I know I speak on behalf of all members of the court in condemning the government’s policy in favour of …”.

Similarly, individual members of Canada’s Armed Forces are rightly free to hold political views as they see fit. But in a healthy, mature democracy, the military itself remains apolitical. Leaders of the Armed Forces advise governments about what is and is not militarily feasible. Canada’s Commander-in-Chief and Chief of the Defence Staff do not pretend they have the power to assert political views on behalf of the men and women they lead.

If the need arises, leaders within the Armed Forces and Canada’s judiciary will also have no hesitation in defending their institutions’ political neutrality. Should politicians or others attempt to use the military or the courts for politically partisan purposes, they will remind Canadians that Canada’s military and Canada’s court system take no position on the political issues of the moment.

In the case of the university, political neutrality is also not just some vague, aspirational goal. In the province in which I am a professor, section 66(1) of the University Act explicitly outlines the legal obligation the university has to remain silent on even the most important and far-reaching political questions. According to statute, “A university must be non-sectarian and non-political in principle.”

In the province next door, the University of Alberta sums up this same requirement in its Statement on Freedom of Expression: “It is for individuals, not the institution, to make those judgments for themselves and to act not by seeking to suppress expression, but by openly and vigorously contesting the ideas they oppose.”

Unfortunately, university administrators sometimes need to be reminded that speaking about political or religious or scientific matters on behalf of their members is something ulta vires, something beyond their legal power or authority.

Andrew Irvine teaches at the University of British Columbia and is a member of the board of directors of the Society for Academic Freedom and Scholarship.

Canada needs to decide on 5G sooner rather than later: Jonathan Berkshire Miller in the Vancouver Sun

Canada needs to decide on 5G sooner rather than later: Jonathan Berkshire Miller in the Vancouver Sun