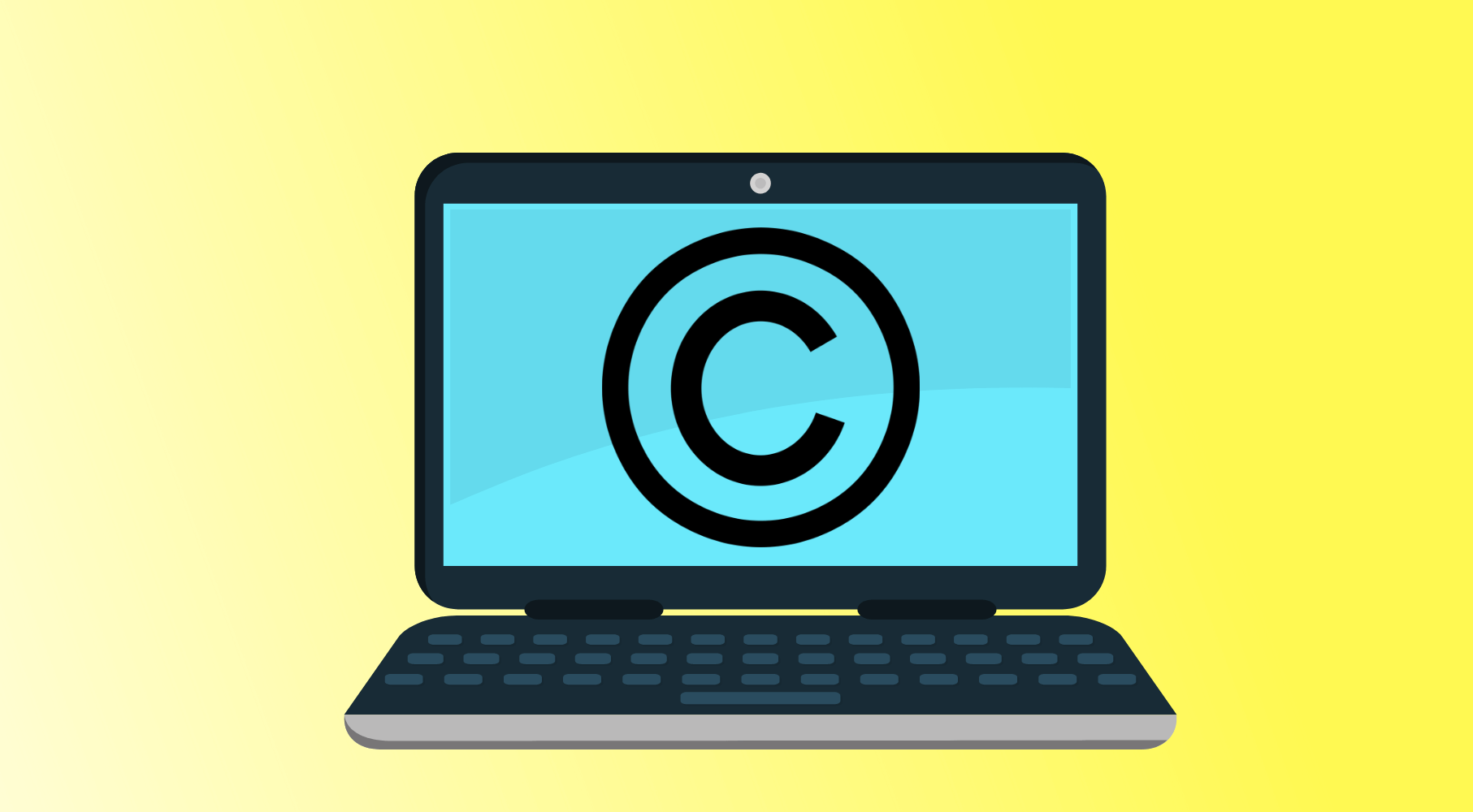 The Canadian copyright and intellectual-property scene has too long been smothered and defiled by the negative views of anti-copyright and anti-IP activists and academics. These salutary recommendations cannot be implemented quickly enough, writes Richard Owens.

A blockbuster new report on the future of copyright in Canada was released on Wednesday, and its ideas are breaths of fresh air in a Canadian copyright and intellectual-property scene too long smothered and defiled by the negative views of the antis — anti-copyright and anti-IP activists and academics. Finally the voices of Canadian artists and producers are being heard over the sterile and impractical theorizing of the copyright “elite” and the loud voices of big tech, such as Google, which makes so much money from under-rewarding artists.

When the Copyright Modernization Act (CMA) was passed in 2012, it made long-awaited changes to Canada’s Copyright Act to bring it into the digital age. Unfortunately, in that evolving landscape the one unchanging need is the need to change, and many aspects of the law still require urgent attention — some of them because of the missteps of the CMA itself.

Fortunately, the CMA obliged the government to review copyright law every five years. That obligation came up in 2017. Oh well, who’s counting? In effective hopes of delaying having to actually do anything on this controversial file, the Trudeau Liberals mandated the House of Commons Heritage committee to conduct a review and report back to the House. After a long period and very thorough process of evidence gathering and deliberation under the very able chairmanship of Julie Dabrusin, the report landed in the House this week with a bang.

It makes 22 artist-friendly recommendations. All of them (with a quibble or two) are not only advantageous but are tremendously important for copyright law. They are consistent with and important for a sound intellectual property strategy in Canada. They will help to build wealth, ensure a viable arts scene and encourage trade. This alone would be more than enough to recommend the report for urgent embodiment in legislation. What is particularly remarkable, however, is not just that these recommendations would fix many broken things in the Canadian copyright landscape. The report is remarkable also for its breadth and vision.

It is attentive to important details of copyright law. For instance, it recommends amending the definition of sound recording found in Section 2 of the Copyright Act to allow sound recordings used in television and film to be eligible for public performance remuneration. That’s a technical point, yes, but one that will make a great difference to performers contributing to such creations (including the admirable Miranda Mulholland, who championed rights on behalf of her fellow artists). That said, changes to Section 2 need not to upend existing negotiated transactions.

From the small details, the committee saw the bigger, deeper flaws in the act, recommending the government amend the act to clarify that fair dealing should not apply to educational institutions when work is commercially available. This will fix a huge hole in the act that has been driving educational publishers out of Canada and depriving students of Canadian perspectives on the world. And it recommended still more broadly that Canada limit exceptions to the rights of creators that actually conform to its treaty obligations, specifically the Berne Convention, about which recent amendments have been quite cavalier.

What is more admirable still about the report is its very comprehensive vision for how government should help copyright to evolve. It suggests that the government create educational materials to raise awareness of copyright provisions and artist remuneration for consumers — perhaps a Sisyphean initiative but also a desperately needed re-orientation of the public to not expect music and movies for free on the internet.

It also far-sightedly recommended that the government review the safe-harbour exceptions and laws to ensure that internet providers are accountable for their role in the distribution of content. The big platforms, most notably YouTube, are spilling over with stolen creations and unlicensed works. Europe has just taken a very major step to hold them to account, passing its new Copyright Directive that requires platforms to ensure that third-party-posted content is licensed. It is time Canada followed suit and imposed the same requirement. Most broadly, it recommended that the government increase its efforts to combat piracy and enforce copyright.

Surprisingly, the federal government has not been particularly diligent in fighting piracy. It not only imposed the flimsy and impotent “notice and notice” system, which puts so little power into the hands of aggrieved artists, it recently weakened that pathetic system even more by changing the act to prevent demands for settlement from accompanying notices issued under the provision. Moreover the CRTC demurred on the important FairPlay initiative, that would have created a means to block piracy websites in Canada.

In short then, to the committee: great work. These salutary recommendations cannot be implemented quickly enough.

Richard C. Owens is a Senior Munk Fellow at the Macdonald-Laurier Institute and an adjunct professor of law at the University of Toronto Faculty of Law.