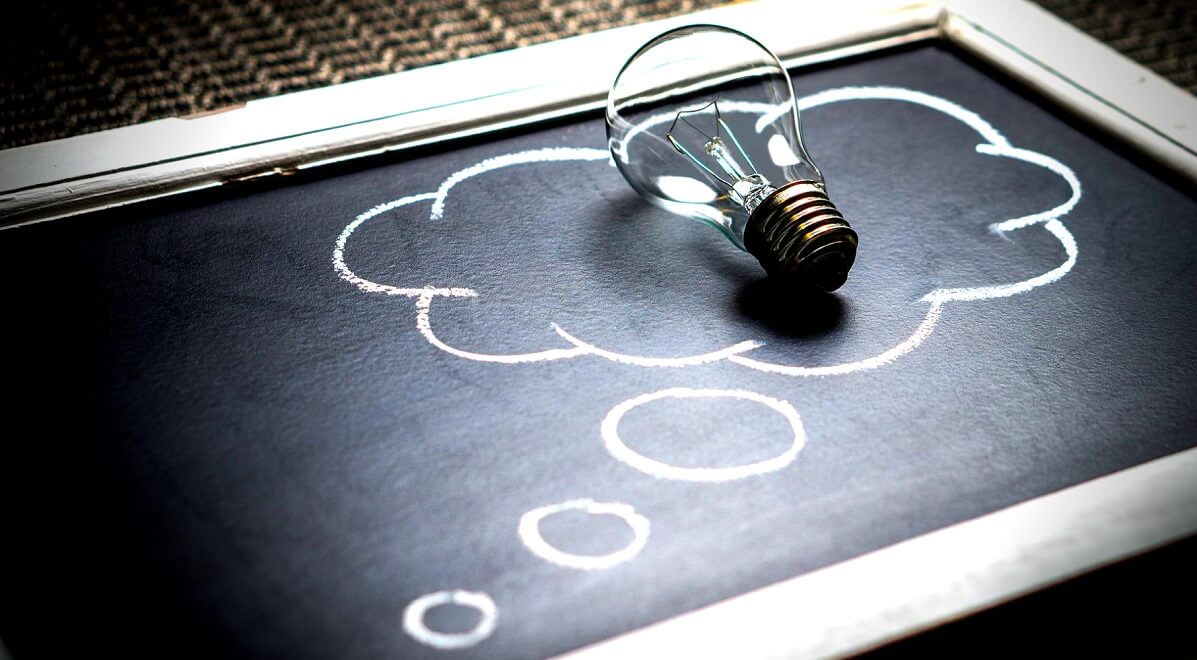 There is a lot of work to be done if we do not want to see many people left behind as the world changes, writes Linda Nazareth.

Do you hear the words “technological revolution” and put your head in your hands because you picture a robot coming for your job? Or do you think – cool, technology is going to make me richer and more prosperous and maybe give me fun new toys to play with? Ideally, we would all be in the second category, embracing technological change because we know that the whole point of it is to raise our standard of living. That some of us are in the first category points out one of the issues with our current technological revolution, which is that it seems to be benefiting some while making others worse off. Is there a way to bridge the gap?

“Yes,” says the Organization for Economic Co-operation and Development (OECD) in its new Skills Outlook 2019 report, but the answer means a fairly radical rethinking of the way we view education systems. In an era in which jobs are being reconfigured and where whole occupations may disappear, workers need to be willing to undergo continuous training and skills acquisition through their lives. For that to happen will take a wide buy-in that must involve everything from government and employer support through to making teachers technology-competent and able to pass on key skills.

Of course, none of this is entirely new and most countries are taking a stab at some kinds of training initiatives. According to the OECD’s assessment of its 36 member countries, a few, including Belgium, Denmark, the Netherlands, Norway and Sweden, are ahead of the curve when it comes to having systems for skills training and development in place, while others, such as Chile, Greece, Italy and Turkey, are way behind. Canada is somewhere in the middle, which is to say there is a lot of work to be done if we do not want to see many people left behind as the world changes.

Over all, Canada gets reasonable marks in several areas as tallied by the OECD’s scorecard. For example, Canadians use information and communications technologies (ICTs) quite intensively at work, and 49 per cent of Canadian workers get some training as adults, above the OECD average of 42 per cent. However the OECD reckons that 8.5 per cent of Canadians need at least some training to escape the high risk of automation and that 9.3 per cent of older workers have low cognitive and digital skills. Although both of those measures are below the OECD averages of 10.9 per cent and 17 per cent, respectively, they are still high enough to suggest a swath of people could get left behind as the economy moves forward.

And leaving people behind and creating widening income disparities is indeed what is at risk. We know that technology can already replace some of the tasks that used to be done by workers, and that robots and other machines are being programmed to do more all the time. Workers who cannot make the transition away from declining occupations characterized by low-skilled routine tasks may never be exactly unemployed, but they will certainly see their incomes stagnate or fall compared with those who are able to make the transition.

The OECD puts the solution on the door of governments to kick-start the process, although it urges them to engage employers and other stakeholders. It believes we need to remake education so that those adults who most need “reskilling” and “upskilling” get those things, which is not quite as easy as it sounds. Although many adults do, of course, take courses and participate in training, the OECD calculates that participation in training by low-skilled adults – the ones most likely to be vulnerable to technological changes – is 40 percentage points below that of high-skilled adults across the OECD.

Perhaps ironically, the technology that will be part of the problem for some can also be part of the solution. Online education, for example, has the capacity to connect workers with learning opportunities that may not be easily available otherwise and the OECD sees it as being an important part of any remaking of education. And of course tomorrow’s adults (who may well be more at risk to automation than today’s) are still in school now, and those classrooms also need some rethinking. The OECD sees teacher training in technology as a key goal, with the aim of revisiting the way that technology is used in classrooms. Although the good news is that only 1.4 per cent of Canadian youth have low cognitive and digital skills (as compared with an OECD average of 2.3 per cent) there is still clearly a need to make sure that they can use those skills for more than texting or video games.

The reality is that we are not just on the brink of huge changes, we are already in the midst of them. Over the past few years we have seen the political and societal impacts of creating divisions in income and perceived opportunities for people. If we are not going to widen those divisions, we need to get wide buy-ins, not just from government but from everyone else, including workers. When we get to that point, perhaps everyone will be able to hear “technological revolution” and think – great, a robot can have my job and I hope they enjoy it, because I am on to better things.

Linda Nazareth is the principal of Relentless Economics and is a Senior Fellow for economics and population change at the Macdonald Laurier-Institute.