A good dad can do more for kids than any government program: Jamil Jivani in the National Post

There's no clearer example of blatant elitism than refusing to help struggling families out of some desire to appease politically correct watchdogs. 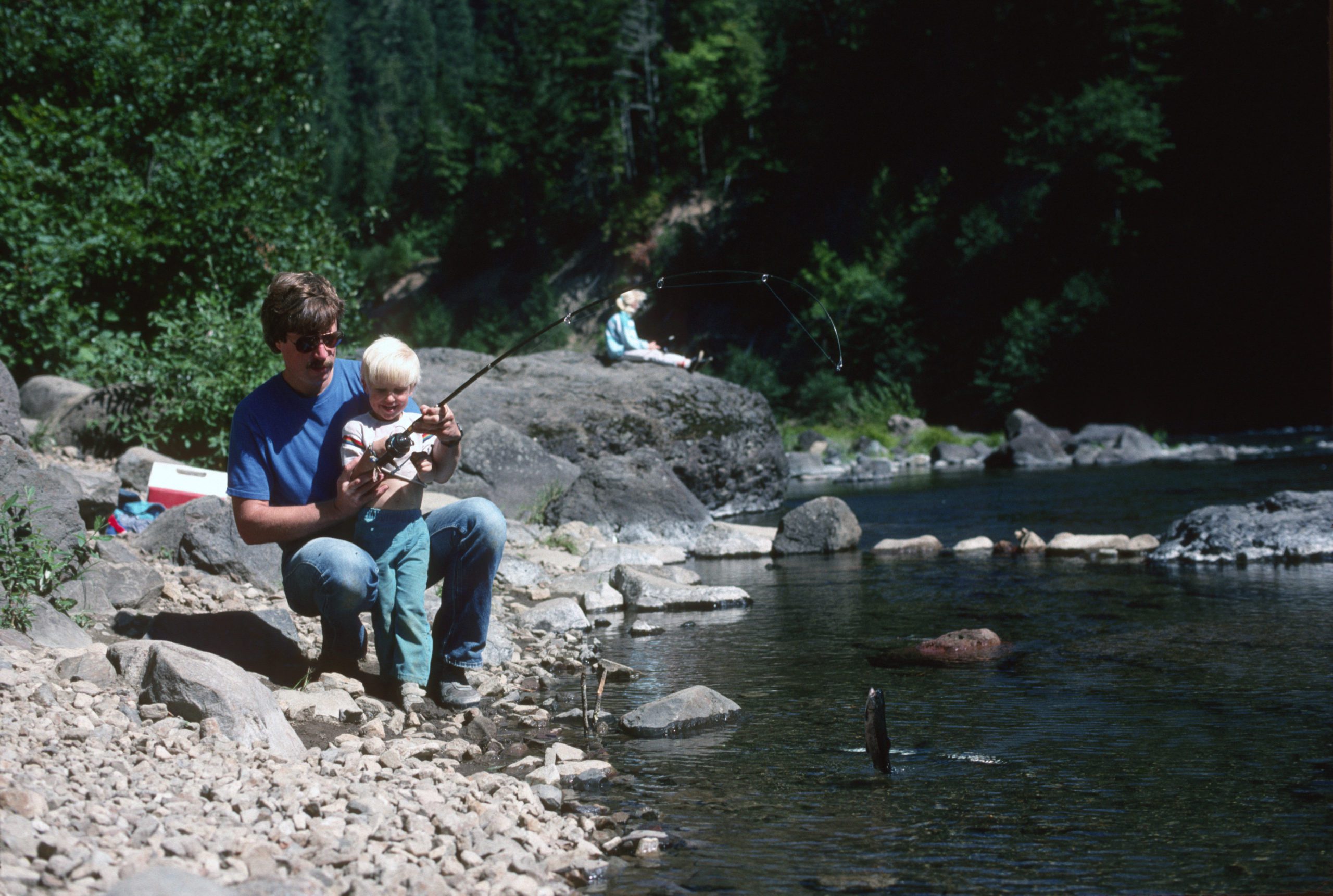 How many more Father’s Days do we have before it becomes politically incorrect to celebrate our dads? Given the left’s backlash to some recent events, it’s not so far-fetched. But no amount of political correctness will change the facts: a good dad can do more for kids than any government program.

Fathers are a solution to many of the social ills plaguing our communities. We shouldn’t be afraid to say so, even if that means offending ivory tower sensibilities. There was a time — not too long ago — when people across the political spectrum would openly recognize these truths.

Recall, for instance, when Justin Trudeau was first running for prime minister in 2015. Journalist Francine Pelletier asked him about the prevalence of misogyny among young men. The Liberal leader included a dose of reality in his answer: “There’s a lot of communities in which fathers are less present than they have been, or might have been, in the past and there’s a need for engaged, positive role models.”

Ensuring Taiwan’s safety is for the global public good: Stephen Nagy in the Japan Times