Why has Canadian Citizenship Become an Oxymoron? Ken Coates for Inside Policy

In his new book, Peter MacKinnon reminds us that it is both possible and essential to dream of a greater nation. 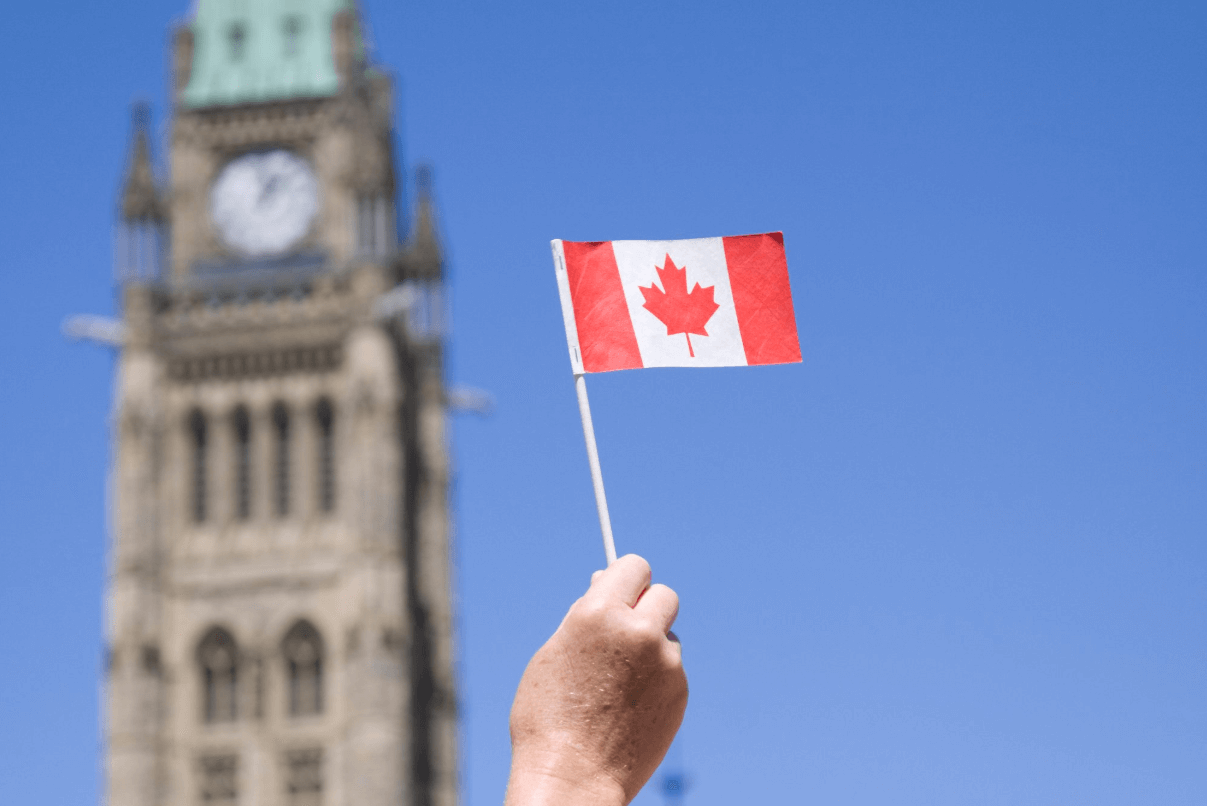 Canadian citizenship is under attack.  Over the past 20 years, the public’s commitment to Canada appears to be waning.  With billions of dollars in emergency pandemic assistance and promises of almost free childcare, a targeted dental program, new investments in housing and health care, and a stream of almost “free” social programs, one would think citizens would be lining up to declare their fealty to a compassionate and supportive state.

Yet the opposite seems to have occurred.  Countless commentators have identified dissatisfaction with national progress.  Fault lines – regional, linguistic, ideological, historical, and policy-based – keep appearing across the country.  A recent survey revealed that many immigrants are considering leaving.  How can the honour of being allowed to enter a country repeatedly described as one of the best in the world produce such little loyalty or contentment?  It cannot all be about the weather.

Small groups of highly motivated radicals regularly attack the symbols of history while historically inaccurate memes are used to attack national pride – and the vast majority of Canadian sit by silently. Tiny groups of protesters appear to have more political clout that the national Parliament and provincial legislatures as a quivering nation fails to come to terms with its past and to understand the meaning of 21st century Canadian citizenship.

A new book by Peter MacKinnon, titled Canada in Question: Exploring Our Citizenship in the Twenty-First Century, tackles this sensitive and emotional topic head on.  MacKinnon is a distinguished Canadian – a lawyer, university president, and a thoughtful analyst of Canadian realities.  His book is built around the belief that “there are growing centrifugal pressures that are changing, perhaps diminishing, our sense of what it means to be Canadian.”  This is a gentle way of saying that the country may be falling apart.

Current realities underpin MacKinnon’s questions.  The Freedom Convoy rattled Canadians, both for the audacity of their demands and for the response from governments.  The prime minister’s hyperbolic name-calling of the protesters were matched by the latter’s outrageous characterizations of Justin Trudeau as a “traitor.”  Canadians of non-European ancestry are enduring more acts of overt racism in their communities.  These add to the longstanding schisms of language, region, class, race and ethnicity.

Canada in Question is a courageous examination of Canadian citizenship, written at a time when people have become reluctant to speak about subjects that are easily twisted into condemnations of the writer or speaker.  Such occasions are, of course, precisely when the country needs people of passion and commitment to Canada, like Peter MacKinnon, to speak up.

MacKinnon undertakes a respectful exploration of the impact of identify politics, recognizing the need for stifled voices to be heard but worrying about the ability of Canadian institutions to withstand the “us versus them” mentality that now runs rampant.  Enlightenment reasoning has long informed contemplation of citizens – including a commitment to evidence and reason, to liberty and tolerance.  But the hold of reason on Canadian public debate appears to be weakening.

We are shifting into a harsher, some would say nastier, culture, where populism and identify politics replace the brokerage, compromised-based governments of the past.  The inevitable conflicts – over the role of the state, individual liberties and managing our environmental challenges – lessens the belief in common values and aspirations and turns the rounded corners of Canadian politics into sharp and painful edges.

Navigating the country, MacKinnon looks hard for reasons to be optimistic.  While finding considerable hope in the shifting relationships between Indigenous peoples and new Canadians, he acknowledges the challenge that increased cultural diversity may have on the notion of shared citizenship.  Further, creeping economic inequality – experienced by most Indigenous peoples, many new Canadians, and those in declining rural communities – adds to the tensions and weakens claims to shared national circumstances.

Can politics and politicians save the day?  Again, Peter MacKinnon is not optimistic.  The already weakened apparatus of government, further strained by the prolonged pandemic, is no longer a pillar of Canadian strength.  He finds, in a fully non-partisan way, current Canadian leadership lacking and worries about how the country can be pulled back together in a way that would strengthen and solidify Canadian citizenship.  When we need urgent unity, our political classes appear committed to conflict and separation.

Canada in Question explores the most fundamental of all issues: what does it mean to be Canadian?  In a time when criticism is far more common than leadership, when the politics of public bribery has overtaken electors and therefore all political parties, and when the country does not even have a vision of the future, it is extremely hard to answer that question.

By asking a tough and uncomfortable questions about citizenship in Canada, and doing so with quintessentially Canadian decency and respect for diversity and social justice, Peter MacKinnon reminds us that it is both possible and essential to dream of a greater nation.  He makes it clear that a country flourishes only with the commitment of its citizens to the country as a whole and with a national plan to create a better and stronger Canada.

Ken Coates is a Distinguished Fellow at the Macdonald-Laurier Institute and a Canada Research Chair in the Johnson Shoyama Graduate School of Public Policy at the University of Regina.

Canada's Military: Struggling to Fill Its Ranks? Christian Leuprecht on The Agenda with Steve Paikin