Where is Canada? Australian perspectives on Ottawa’s absence at the Indo-Pacific table: Thomas Wilkins for Inside Policy

When just about every other significant power is proactively forging Indo-Pacific strategies, Canada’s effective absence at the table is sorely missed. 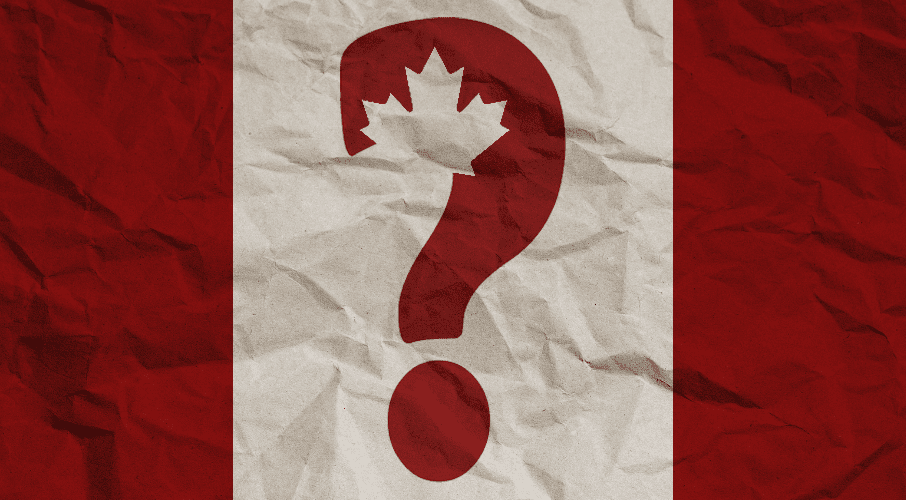 If Canada has pretensions to being an Indo-Pacific power, then it has a difficult image problem to overcome – not in terms of its national reputation as a constructive and valued member of the international community, which are “a given,” but in terms of its “presence” and “engagement” with this pivotal region.

While it is not diplomatic for one country to cast aspersions over the correctness of another’s policy – even a close friend like Canada – it is probably fair to say that Australia’s strategic community views Ottawa’s low to non-existent profile in Indo-Pacific affairs as a cause for concern and disappointment. This feeling goes back quite a few years, but is notably heightened in the current context of instability and risk emerging in the Indo-Pacific at this time.

One anecdote might be employed to sum this up. Every year one of Australia’s premier foreign policy think tanks, the Lowy Institute for International Policy, produces a data-driven report called the Asia Power Index that seeks to capture a spectrum of metrics in order to rank relative power differentials.

Canada is omitted from the study and appears nowhere in the accompanying report.

While this of course may be an editorial choice by the authors, it speaks volumes that a significant middle power like Canada could be overlooked, whilst countries like Nepal, Laos and Brunei all feature in the index.

Canada and Australia are often mentioned is the same breath as archetypical “middle powers” that take proactive roles in multilateralism and coalition building, and are known for their all-round “good international citizenship.”

This is not to say that both countries are entirely symmetrical in their national and strategic cultures. – it is often quipped that “Australia is from Mars and Canada is from Venus” – and this might account for Canberra’s more “robust” and defence-oriented stance. But such differences are not sufficient to account for the apparent disparity in their regional engagement.

Contrast the dilatory fashion in which Ottawa has reluctantly approached the “Indo-Pacific” concept to frame its regional policy with Canberra’s avid embrace. For Australian policy-makers, the concept has been an active driver in the process of many of the most prominent institutions in the region – such as the Quad (Australia-US-Japan-India) and AUKUS (Australia-UK-US). Ottawa, once a champion of organizations such as the Asia-Pacific Economic Cooperation (APEC), hovers on the margins, neither properly “in” nor “out.”  For example, Canada is a member of the Comprehensive and Progressive Agreement for Trans-Pacific Partnership, but not Regional Comprehensive Economic Partnership.

While Australia has not promulgated a specific national “Indo-Pacific Strategy” like the US and other allies, including even European powers, the makings of an unofficial, but clearly-defined approach coalesce around solid support for the Japanese/American version and the Free and Open Indo Pacific (FOIP) vision; first enunciated by Tokyo and now serving as the unifying banner for the Quad. Canada has been tepid in its embrace of the Indo-Pacific and the FOIP policies of its allies and partners. Indeed, commentators in Canada have actively sought to influence public policy debates against Ottawa’s adhesion to the FOIP, while others have advocated for it.

There are some justifiable explanations for this.  Firstly, only a small portion of Canada as a whole faces the Pacific Ocean, whilst its greatest demographic and economic concentration is far away near the Atlantic seaboard. Contra wise, Australia is surrounded by the Indian and Pacific Oceans, and located at a vital pivot point to the south of the Asian continent. Secondly, Canada shelters behind and is overshadowed by its superpower neighbour to the south, with whom the vast bulk of its trade is conducted. Australia, which deeply relies on a distant United States for its national security, feels exposed by its geography even as its trade is dominated by Asia (principally China).

It may be fair to say that due to these factors a proactive approach on Canberra’s part is a matter of greater urgency than for Ottawa.  But nonetheless, given the significance of the Indo-Pacific region as the heart of the global economy and the acute tensions in the strategic environment, Canada cannot afford to take such a passive role, as a matter of national interest. Moreover, the reputational costs to Canada in not being more forthcoming in its support for allies and partners, where it is keenly anticipated and expected, including by Australia, is not a negligible consideration.

It is a near-certainty that Canberra would welcome a more proactive Canadian role in the Indo-Pacific region. At this point in time, when just about every other significant power, including the US, Japan, India, the UK, France, Germany, and even the Netherlands, is proactively forging Indo-Pacific strategies, Canada’s effective absence at the table is sorely missed.

Thomas Wilkins is a Senior Fellow at the Australian Strategic Policy Institute (ASPI) and Senior Lecturer in International Security at the University of Sydney. He is author of Security in Asia Pacific: The Dynamics of Alignment (Lynne Rienner Publishers, 2019).

With enough support, Ukraine can still defeat Russia: Aurel Braun in the Globe and Mail

Bill C-11 critics are now Enemies of the People: Peter Menzies in the Line

Bill C-11 critics are now Enemies of the People: Peter Menzies in the Line