The Tokyo Olympics have brought to the fore a simmering issue with which political leaders, sporting bodies, athletes and fans are grappling: How to include transgender athletes (especially those born male but who identify as female) in sporting competition without compromising fairness and safety for female athletes.

The International Olympic Committee has promised a review of its rules allowing transgender athletes in women’s events. Policies in Canada and around the world vary, from allowing anyone who simply self-identifies as a woman to compete in women’s sport, to requiring some degree of medical intervention such as reduced levels of male hormones, to requiring athletes to compete only in the category of their sex at birth.

Transgender advocates have emphasized the fulfilment and wellbeing of trans individuals. But scientific evidence is increasingly revealing the significant natural physical advantages enjoyed by male-bodied athletes (which after all is at the root of the division between men and women’s sport), and raising important concerns about the integrity of women’s competition in the face of the inclusion of such transgender athletes.

Science and ethics must be at the heart of the debate over how to define and manage women’s sport. However, current guidelines have too often been informed by politics and activism rather than by evidence.

MLI hosted a webinar panel discussion involving top athletes, sports officials, scientists and ethicists to consider the available evidence and policy options, and to promote a broader debate about the issue. 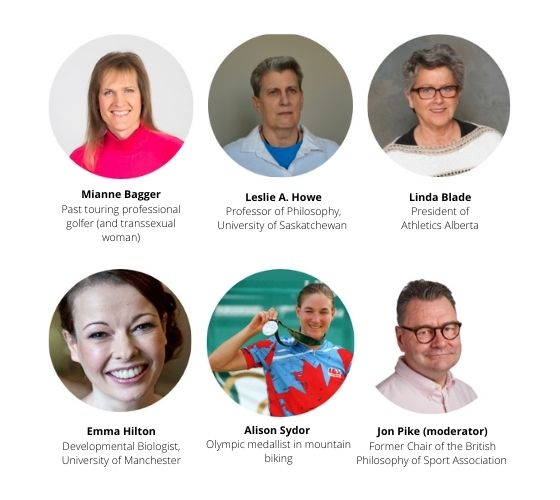