With the fall of Kabul to the Taliban, an enormous humanitarian crisis is underway in Afghanistan. Most of the Afghans who helped Canada during its presence there remain trapped within Afghanistan’s borders, and face terrible reprisals. Many of the Afghan women and girls, a generation who were educated and whose rights were defended during the international mission, now face oppression or far worse. Canada made a promise, to Canadians and Afghans, that it would bring peace and human rights to Afghanistan. Now, those who believed in Canada are being largely abandoned.

Following an historic failure to react to the unfolding tragedy of the fall of Afghanistan, Canada’s dedication to Afghan refugees has been found lacking. The contrast with the significant enthusiasm to welcome and support Syrian refugees could not be more stark.

Once the country that didn’t lose its focus on Afghanistan, even when many NATO allies were distracted, Canada should be leading the discussion about protecting the vulnerable; preventing famine; getting girls back in school; and ending Pakistan’s costly meddling. Where is Canada’s voice? What happened? And how can Canadian leaders do more to help the many brave people who are working tirelessly to bring Afghan refugees to safety?

MLI is proud to have hosted this webinar panel discussion. 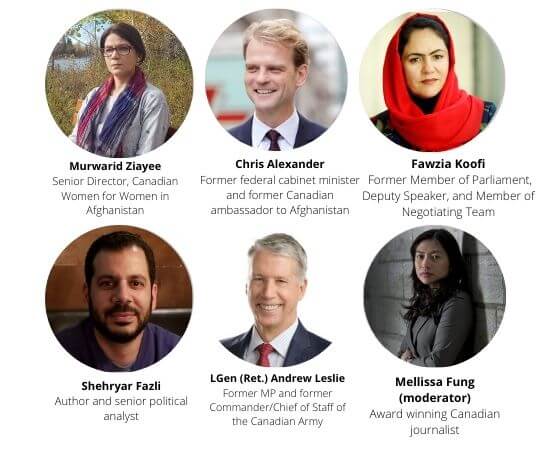 Across The Pond Ep. 5: Understanding NATO’s role in the Indo-Pacific