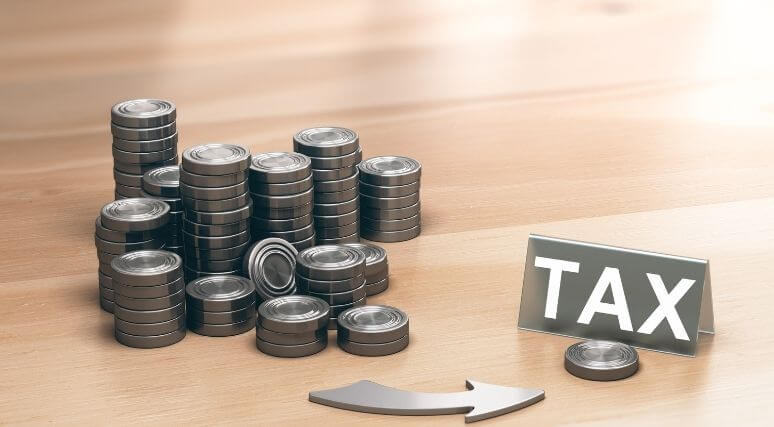 Canada’s corporate income tax is a mess. It discourages capital investment, it’s highly distortionary and it’s overwhelmingly complex, all of which impedes economic growth. With current inflation rates, its distortions are even bigger. With so many tax preferences, the combined federal-provincial corporate headline income tax rate of 26 per cent raises revenue of little more than 19 per cent of corporate profits.

Taxes generally distort economic activity: production of the taxed good or service is reduced when tax rates rise. But the value of the lost production is greater than the addition to government revenue. The reason is that market transactions involve net gains and when taxes wipe out production and sales, there go the net gains, too. The distorting effects of taxation are many and various: intertemporal, inter-industry, inter-asset and international, and they also affect risk-taking, financing and business organization.

The corporate tax is numbingly complex, requiring thousands of pages in legislation, regulations and interpretative bulletins. That’s great for lawyers and accountants but not for businesses that would rather spend time figuring the ins and outs of their markets, rather than the tax system. With the proposed 15 per cent global minimum tax being hatched by bureaucrats in 136 countries, complexity will ascend to even higher levels.

The corporate tax is currently biased in favour of machinery-intensive industries, including forestry and manufacturing, with the greatest benefit going to central Canada. The federal corporate tax provides the largest advantages of all to agriculture, fishing, forestry and manufacturing investment in Atlantic Canada. Tax rates depend, not just on the level of profits, but also on whether income is earned in clean technology or other politically favoured business sectors.

Studies have shown that accelerated depreciation and investment tax credits widen inequality amongst workers. These incentives, especially for machinery, drive up the demand for skilled workers, whose wages therefore rise relative to those of unskilled workers. A more neutral corporate tax that didn’t favour only certain types of capital investment would create less inequality.

NATO member countries are targets of Putin’s military aggression and must act accordingly in Ukraine: Eugene Czolij for Inside Policy