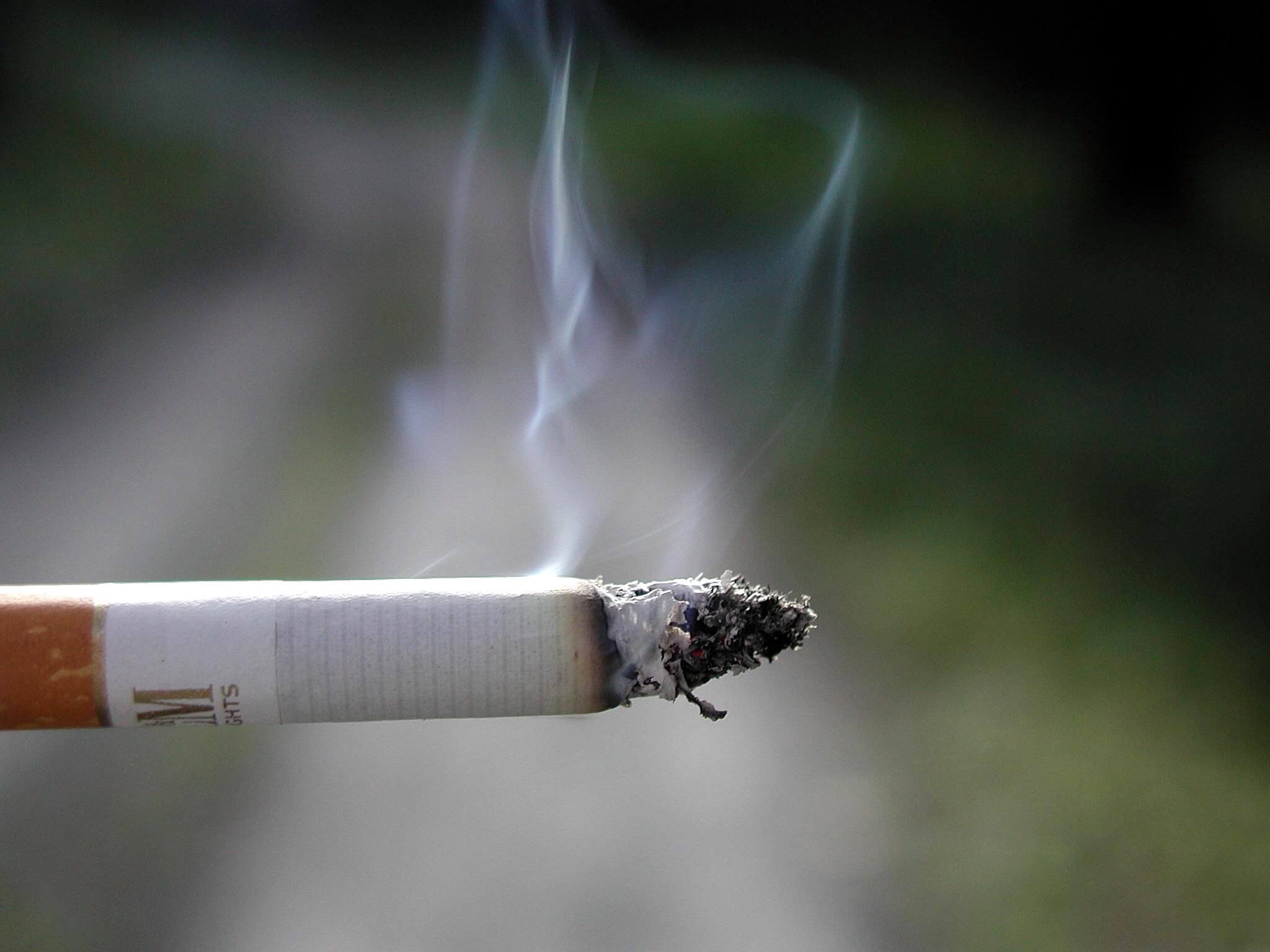 As we are seeing with the opioid crisis, and as we experienced with numerous other historic injustices, it can take a long time for governments to act forcefully to protect a shamed and marginalized group. An ongoing tragic example is the treatment by the federal government of people who smoke cigarettes.

We know that smoking is deadly and addictive. It is directly responsible for over 100 deaths a day in our country; our largest cause of preventable death. But because of addiction, and a variety of other reasons, Canadians continue to smoke. In fact, according to the government’s own surveys (which typically suffer from great underreporting of socially disapproved behaviours) there are more than four and a half million Canadians who smoke.

Our government has gradually, reluctantly, acknowledged what science has told us for decades: that while people smoke for the nicotine, they die from the smoke. We have long known that products such as Swedish snus can replace cigarettes, are a tiny fraction of the risk to users, and produce no second-hand smoke to harm bystanders. In recent years science and technology have been able to create a host of new low-risk non-combustion products that can substitute for cigarettes. Some of them, like Swedish snus or new products that heat tobacco without burning it, are still “tobacco products” but avoid the need for the deadly inhalation of the products of combustion.

Good public-health policy empowers people to make better personal health decisions, as we have experienced with myriad other goods and services. Typically, we impose penalties on companies that mislead the public, including by failing to provide information on relative risks. Substitution of less hazardous alternatives works for tobacco products just as it does with needles, automobiles, sports equipment, food or pharmaceuticals. The goal is the same: reduce risks.

Sweden has the lowest rates of smoking, and of tobacco-related disease, of any wealthy country through use of snus rather than cigarettes. Norway reduced the prevalence of smoking by half in a mere decade through uptake of snus. Japan has seen a quarter of its cigarette market disappear in just two and a half years through the substitution of heated tobacco. South Korea is also experiencing dramatic declines in smoking with such products.

When technological developments give us safer products, and consumers are informed and given incentives to change, we see transformations that dramatically save, and improve, lives.

But here is the kicker: the federal government, in section 20.1 of the Tobacco and Vaping Products Act that came into force on Nov. 19, has made it illegal for a tobacco company to tell the truth about the relative risks of different tobacco products. That is a marvellous idea if the policy goal is to protect the cigarette business, but a lousy way to protect and empower Canadians. Let alone to adhere to our Charter of Rights.

Imagine that. A government, elected on a commitment to making evidence-based decisions, actually introduced and passed a law making it illegal to share information with people who could use it to make more informed decisions.

For some vaping products, like electronic cigarettes, there will be government-approved messages that companies and retailers will be permitted to repeat verbatim. For others, like heated tobacco or Swedish snus, giving truthful information proven to save lives could result in prison time. Surely, we have more important policy objectives than the incarceration of truthful Swedes.

The government is now also proposing to go a step further, with even more rules that will mean that lower-risk products will have to be treated exactly like cigarettes, being sold in plain packages without branding.

Canada has some serious decisions to make about how best to help the millions of people who still smoke cigarettes. They are often among the most disadvantaged people in our country. Policies that favour the banning of truthful information, hide the huge differences in risks between products, and undermine our constitutional rights are a bad choice. It is time to pursue policies that ensure, as rapidly as possible, that consumers are informed rather than misled, and empowered rather than punished.

David T. Sweanor is Chair of the Advisory Board, Centre for Health Law, Policy and Ethics, University of Ottawa; Brian Lee Crowley is Managing Director of the Macdonald-Laurier Institute.