How to tackle a $14.8 trillion debt: Lessons from America’s friends in the Anglosphere 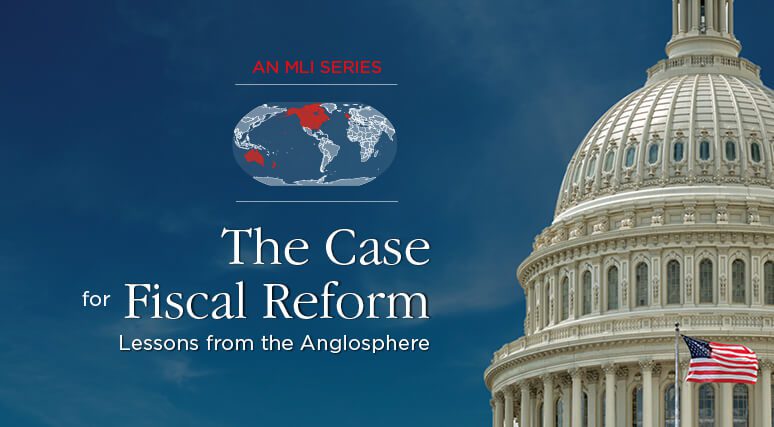 OTTAWA, ON (Nov. 29, 2017): The United States is over $14.8 trillion in debt and there seems to be little political will to do anything about its mounting deficit. But Canada has been there too, and has demonstrated the benefits of getting serious about fiscal reform.

Likewise, the U.K., Australia and New Zealand have their own experiences to draw on. And so, the Macdonald-Laurier Institute has brought together some of the top experts in the English speaking world, or Anglosphere, to work toward a global consensus on the benefits of cutting deficits, and how to do it right.

“Australia, Canada, New Zealand and the United Kingdom have gone through precisely the same debates on debt, deficits and government spending that we have seen in the United States,” said Macdonald-Laurier Institute Munk Senior Fellow Sean Speer. “At different times, these Anglosphere countries faced fiscal crises thanks to over-spending, high debt levels, and the same tendency to kick the can down the road that we see in Washington.”

This essay compilation seeks to help US lawmakers derive some lessons from the Anglosphere experiences and put them into action to address Washington’s long-term fiscal challenges. Lessons from each country’s fiscal reforms include:

“The potential lesson from the experience of each country is that well-designed fiscal reform can yield economic and social benefits,” said American Enterprise Institute Resident Fellow Alex Brill. “We hope that lawmakers from across the political spectrum learn from this report and see how fiscal reform can ultimately strengthen the US economy now and in the future.”

Rethinking assessments for proposed resource projects: Coates and Noble for Inside Policy

Rethinking assessments for proposed resource projects: Coates and Noble for Inside Policy