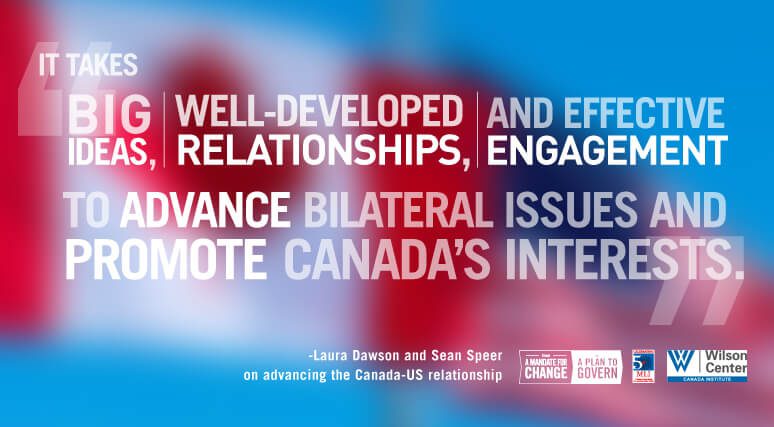 OTTAWA, March 8, 2016 – This week’s state dinner for Canadian Prime Minister Justin Trudeau is an ideal opportunity to advance the economic interests of citizens in Canada and the United States, says a new Macdonald-Laurier Institute commentary.

MLI Senior Fellows Laura Dawson, who is also the director of the Wilson Center’s Canada Institute, and Sean Speer say Canada and the United States should move closer on energy cooperation, climate change, softwood lumber, border security and the Arctic. This paper is published in conjunction with the Washington-based Canada Institute.

To read the full commentary, titled “From A Mandate For Change To A Plan To Govern: Managing the Canada-US Relationship From the Honeymoon to the Long-term”, click here.

Dawson and Speer present several recommendations for capitalizing on this week’s state dinner and for managing the “special relationship” through the coming US election and beyond: 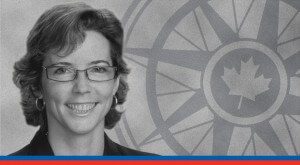 Canada’s relationship with the US has been described in many ways, including by former Prime Minister Pierre Trudeau as “sleeping with an elephant”. Speer and Dawson draw comparisons with a lighthouse, in that “Canada receives very short periods of intense attention from the US”. When these periods occur, Canada needs to be positioned with policy ideas to advance this vital partnership.

This is the 12th paper in MLI’s series, From A Mandate For Change To A Plan To Govern.

Laura Dawson is Director of the Wilson Center’s Canada Institute, a Macdonald-Laurier Institute Senior Fellow and the Adviser Emeritus at Dawson Strategic.

The Woodrow Wilson International Center for Scholars’ Canada Institute is based in Washington, D.C. and is the only public policy forum in the world dedicated to the full spectrum of Canada-U.S. issues.

Deficits in many major sectors a concern, Ian Lee tells CBC’s The Exchange