Save the date: MLI’s Confederation Dinner is February 16, 2017

in Latest News, Past Events
Reading Time: 2 mins read
A A 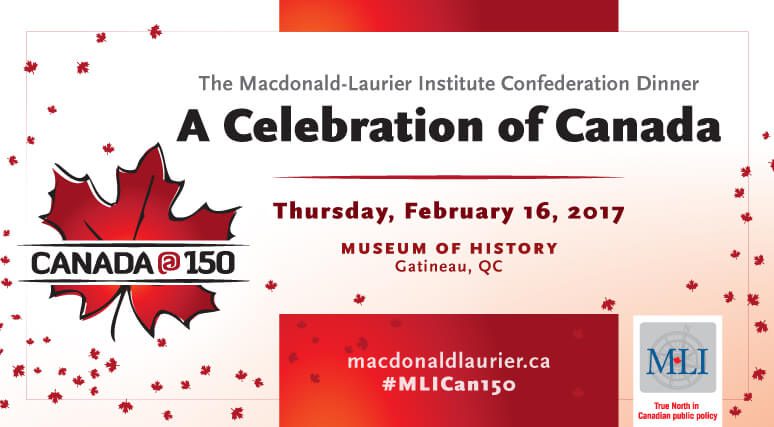 Celebrate 150 years of Canada with the Macdonald-Laurier Institute!

MLI will host its “Confederation Dinner: A Celebration of Canada and the next 150 years” at the Canadian Museum of History on Feb. 16, 2017. The event – details of which will be announced in the coming weeks – will look back at the promise of Confederation 150 years since Canada’s founding. 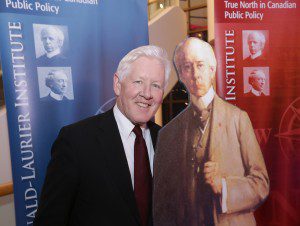 This event builds on the success of MLI’s Sir Wilfrid Laurier Dinner (which took place in February 2016) and Sir John A. Macdonald Dinner (February 2015), where attendees donned top hats and had their photo taken with cardboard cutouts of past prime ministers.

An actor playing Sir John A. Macdonald addressed one event, while a piper brought attendees into the dining hall at the dinner honouring Sir Wilfrid Laurier. 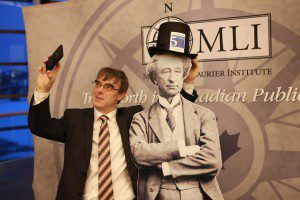 These events have earned MLI coverage in the Ottawa Citizen, the Hill Times, iPolitics and CPAC.

For more information on sponsorship opportunities, please contact Connie Lebrun at connie@claeventsandfundraising.com or 613-324-9250.

Check back for more information on tickets as they become available.

Why the West needs to fight back against Russian propaganda: Brian Lee Crowley commentary