The Kremlin’s assault on Ukraine demonstrates it is an untrustworthy and unstable partner — one that seeks to upset the geostrategic balance, including in the Arctic. 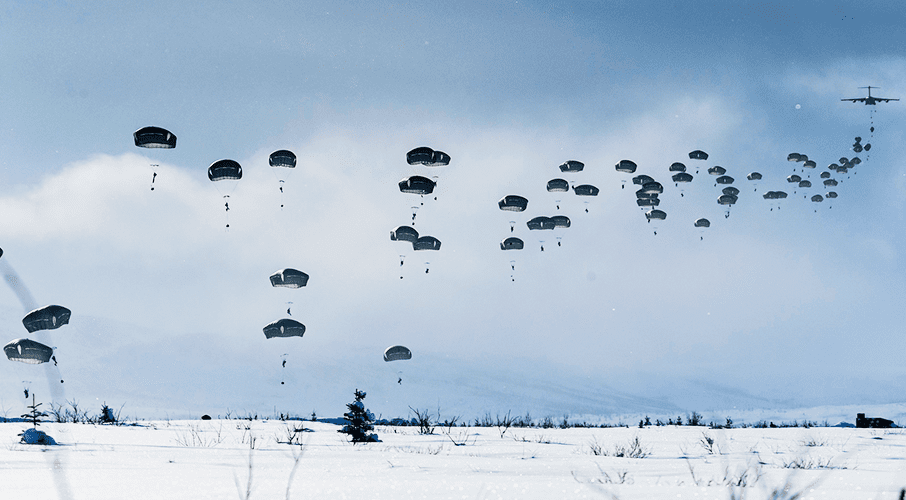 This article originally appeared in iPolitics. Below is an excerpt from the article, which can be read in full here.

Russia’s invasion of Ukraine has severely altered the status quo in the Arctic, creating renewed urgency for Canada and its allies in the Arctic Council to think about the broader challenges posed by an increasingly unstable and unreliable Kremlin.

While the likelihood of Russia directly attacking Canada’s most northern regions remains relatively low, there is significant potential for rising tensions, suspicion and long-term uncertainty. As such, Canada has an urgent need to revise its Arctic security strategy, prioritize our commitment to the rules-based international order and safeguard our sovereignty in the North.

First, Canada should be prepared to deal with a period of uncertainty and insecurity with regard to the future of the Arctic Council and its co-operation with Russia. Canada’s previous strategies have been highly dependent on the stability of the council and its members. Despite Canada and Russia having different and often conflicting approaches, our interactions in the council have proven a vital framework, allowing for the management of Canadian-Russian relations outside other spheres of conflict.