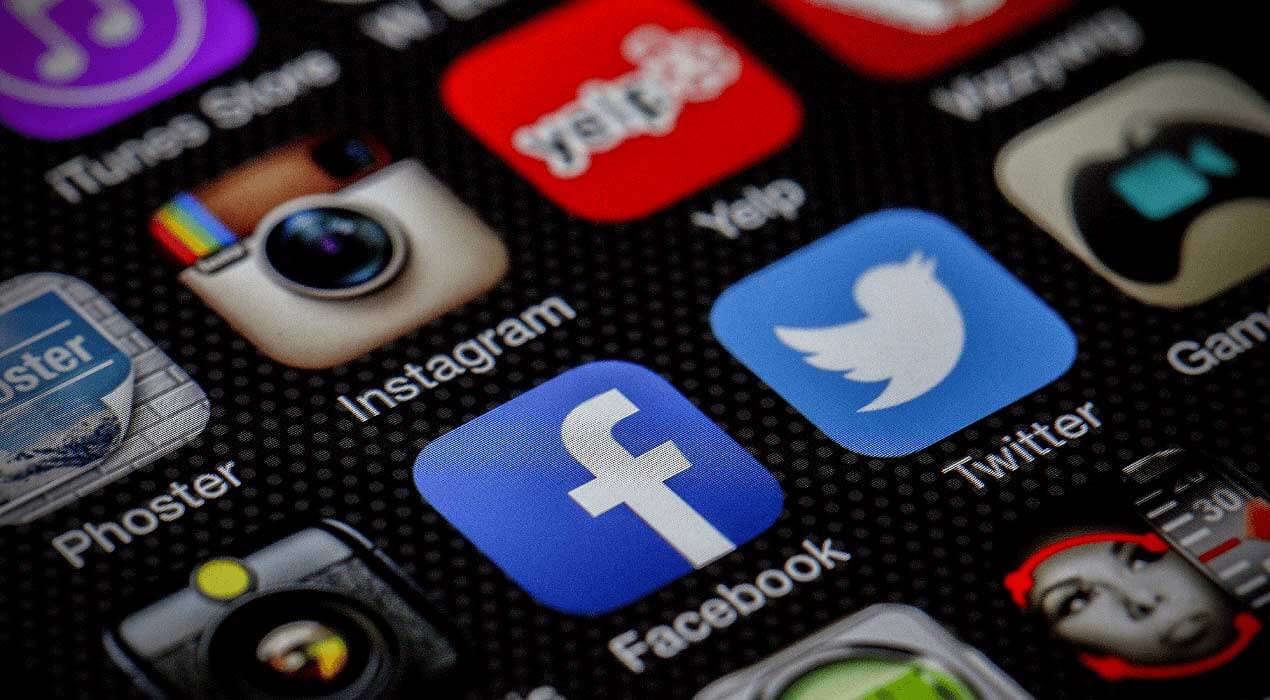 As the scope and impact of Russian disinformation targeting Canada become clearer, new research suggests it is not only a growing national security issue but one that can actually threaten our public health. As our information environment continues to be poisoned by Kremlin bots and trolls, it turns out that they’re also making us sick, literally.

A recent report by CBC News states that foreign influence campaigns by Russia (alongside Venezuela and Iran) on Twitter have targeted Canadian debates about pipelines and immigration policy, among other issues, including antivaccination messaging. Hundreds of deleted accounts targeted environmental issues connected to pipelines in an effort to influence politically left-leaning Canadians, while immigration issues and conspiracy theories have targeted those on the right.

Among the tweets highlighted in the report is one about a family of Syrian refugees, who lost their 3-year-old son, who drowned when his family was attempting to flee Turkey for Greece in September 2015.

The image of the child dominated the front pages of newspapers around the world and helped spur an outpouring of emotion and support for Syrian refugees. It also became a major issue in the 2015 election campaign, and newly released Twitter data indicate that banned foreign Twitter accounts attempted to put the story to their own malign use.

A chart published by CBC News, based on the analysis of 9.6 million deleted tweets released by Twitter, shows a large spike around early September 2015 when the story was breaking. The released data show that at least 100 fake accounts tweeted a story about the drowning that was critical of the government’s handling of the situation, perhaps with the aim of hurting the Tories in the election.

While it’s unlikely that these Tweets had any significant effect on the outcome of the election, it does demonstrate that foreign propagandists track important national issues and are prepared to amplify them in order to exaggerate the corrosive effect they have on our social cohesion.

One tweet, sent out by an account connected to the Kremlin’s internet Research Agency, commonly known as the St. Petersburg Troll Farm, was clearly intended to stoke environmental concerns, “#TransCanada shuts down #Keystone after oil seeps to surface News of the oil seeping to the….” while hundreds of other tweets further amplified news of leaks, “#politics Keystone pipeline leak worse than believed” and “Crescent Point Energy pipeline leaks oil in Saskatchewan field #environment.”

Right-leaning Twitter users were reportedly targeted by fake accounts with tweets aimed to provoke fears about immigration and other wild conspiracy theories.

The Twitter data clearly demonstrates that foreign regimes are using social media to agitate pre-existing social prejudices and biases in order to manipulate national debates and divide our society. Election outcomes are just one of the targets of foreign disinformation and malign influence campaigns, while subversion of our democracy remains the primary goal.

Even more worrisome is the fact that Kremlin-controlled social media bots and trolls are also using disinformation to make us physically sick, which represents a threat to our public health and safety. The same Twitter data demonstrates that thousands of anti-vaccinations tweets were also among the fake deleted Twitter accounts.

Since 2014, the Kremlin has developed, distributed and amplified antivaccination conspiracy theories, urging parents not to allow their children to be vaccinated against life threatening illnesses, including measles. This has created a global health crisis.

The World Health Organization has reported a steep rise in the number of measles cases over the past year, with some estimates suggesting a 50 per cent rise. In Europe, it’s estimated that 72 people have died as a result of the failure to vaccinate.

The situation facilitated by Russian social media propagandists has become so acute that the World Health Organization has listed “vaccine hesitancy” as a top 10 global health risk for 2019.

Just as Kremlin trolls inject themselves into social media debates to promote political polarization on other issues, so too have they with the antivaccination debate, legitimizing conspiracy theories and promoting vaccine complacency in the west, including Canada. Infectious disease specialists in this country have warned about the rise of preventable infectious diseases due to vaccination misinformation, where cases of measles are on the rise.

Marcus Kolga is a documentary filmmaker, human rights activist and an expert on Russian disinformation and sanctions. He is a Senior Fellow at the Macdonald-Laurier Institute’s Centre for Advancing Canada’s Interests Abroad.

It’s no wonder no one wants to invest in Canada’s resources: New MLI Commentary by Jeffrey Simpson

It’s no wonder no one wants to invest in Canada’s resources: New MLI Commentary by Jeffrey Simpson