Quantitative Easing will be hard to reverse

Central banks will somehow have to learn to look past the markets’ every swoon if they are going to rein in inflation, writes Philip Cross. 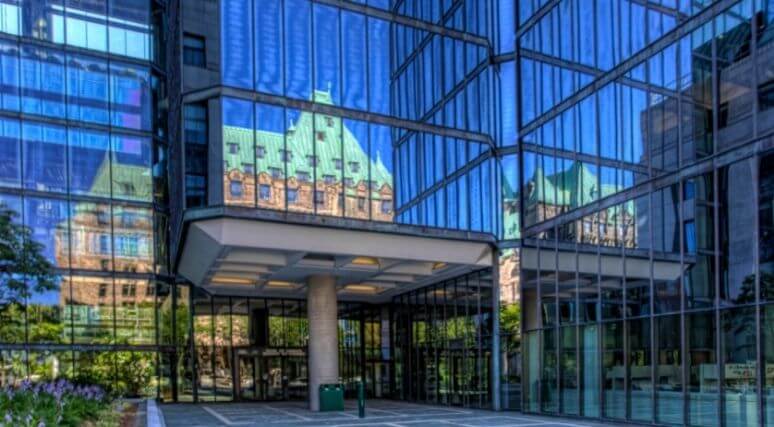 Central banks in Canada and the United States have publicly committed to unwinding their extraordinary stimulus as inflationary pressures mount. These promises include ending their controversial programs of Quantitative Easing (QE) and gradually beginning to raise interest rates.

A recent book by Christopher Leonard, titled The Lords of Easy Money, sets out the case against QE, much of it articulated by dissenting governors of the U.S. Federal Reserve Board itself. Non-economists will find it refreshingly easy to read, while economists can learn from the practical discussion of the working of financial markets. And many of the same risks and problems the Fed has experienced with QE since the 2008 financial crisis also apply to Canada, the Bank of Canada having adopted QE during the pandemic.

QE involves injecting money into the banking system by buying long-term bonds from banks. This differs from a central bank’s usual purchases of short-term government debt to control interest rates; by buying long-term bonds, central banks not only lower long-term interest rates directly but also reduce the supply of the financial system’s preferred mode of saving, forcing it to buy riskier assets. As Leonard writes, “Quantitative easing would flood the system with money at the very same moment that it limited the refuge where that money might be safely stored.”

Several regional Fed governors were queasy with QE right from its start. Because of them “Quantitative easing was debated for being what it was: a large-scale experiment that carried unclear benefits and risks” — because it was essentially unknown whether it would boost bank lending and lift overall economic growth, which indeed remained anaemic over the decade that followed…