The risk of mission creep and the need for review at the Public Health Agency of Canada: New MLI Commentary 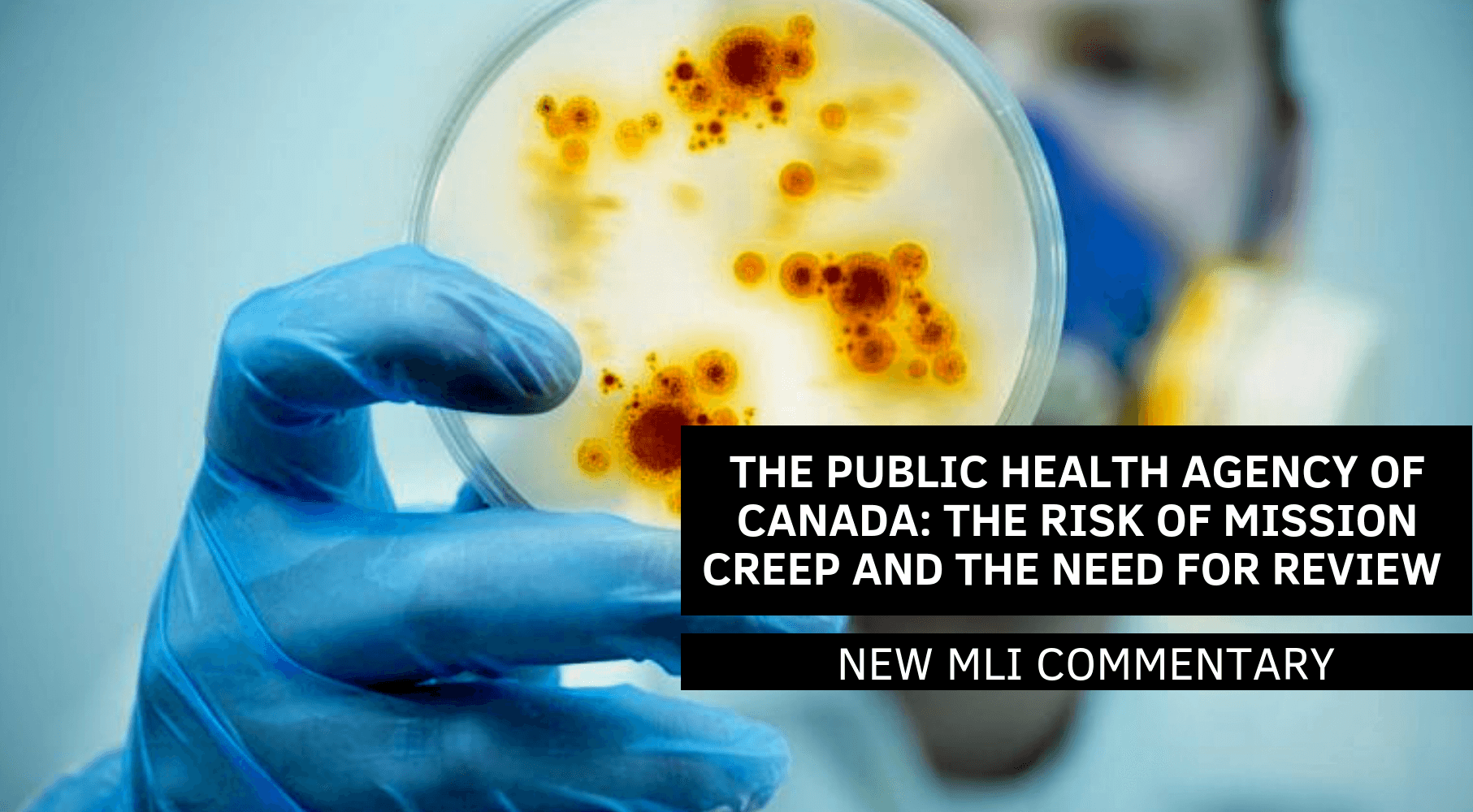 OTTAWA, ON (January 9, 2018): The Public Health Agency of Canada (PHAC) has been a part of the Canadian public healthcare system for just over 12 years, but few Canadians know much about the scope, functions, and activities of this important agency.

What is PHAC’s origins? What does it do? Why does it exist? What can it do to deliver better on its mandate? To answer these questions and more, MLI Munk Senior Fellow Sean Speer’s most recent commentary digs deep into PHAC’s evolving role on the federal healthcare scene.

In The Public Health Agency of Canada: The risk of mission creep and the need for review, Speer warns that while PHAC plays a number of important roles, there is overlap and duplication when it comes to the agency’s activities and spending.

“There is indeed a national role for emergency and pandemic preparedness as well as managing federal laboratories,” writes Speer, cautioning that with PHAC, “there is also a great risk of ‘mission creep’.”

PHAC was created in order to strengthen Canada’s ability to respond to public health threats and disease epidemics in the wake of the 2003 SARS crisis, an important federal responsibility. However, while PHAC still manages health security and plays an important role in the managing and overseeing of public laboratories, 55% of the organization’s budget goes toward “Health Promotion and Disease Prevention.” Speer says that this spending is at the greatest risk of overlapping with provincial and territorial responsibilities, as well as overlapping with other federal agencies such as Health Canada.

Simply put, Speer argues that “Ottawa should reverse any of PHAC’s activities that duplicate provincial and territorial efforts or activities undertaken by the federal Department of Health or funded by the Canadian Institutes of Health Research.” 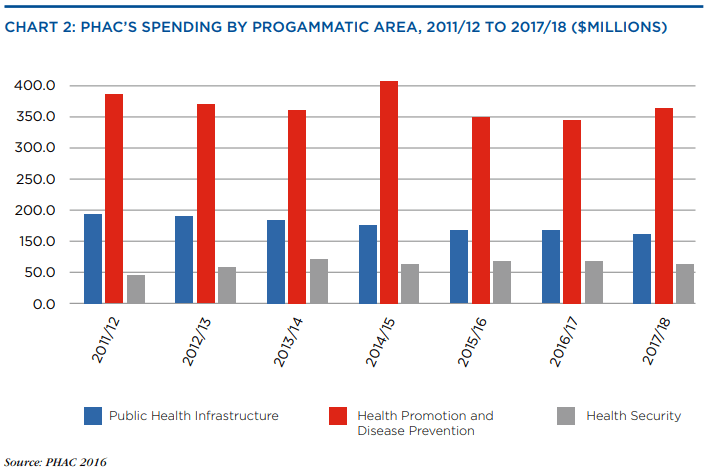 In order to do this, the commentary calls for “a comprehensive review of PHAC’s mandate and spending.” Such a review would ensure that there is no overlap with the Department of Health or the provinces and territories. Perhaps most importantly, reviewing the agency is necessary to ensure that PHAC is “focused on the new and evolving challenges it will invariably face in its next 12 years.”

To learn more about the history and evolving scope of the Public Health Agency of Canada, and why there is a need for a comprehensive, principle-based review, read the full commentary here.

What Should Be Done About Canadians Detained in China? Elliot Tepper on CTV News