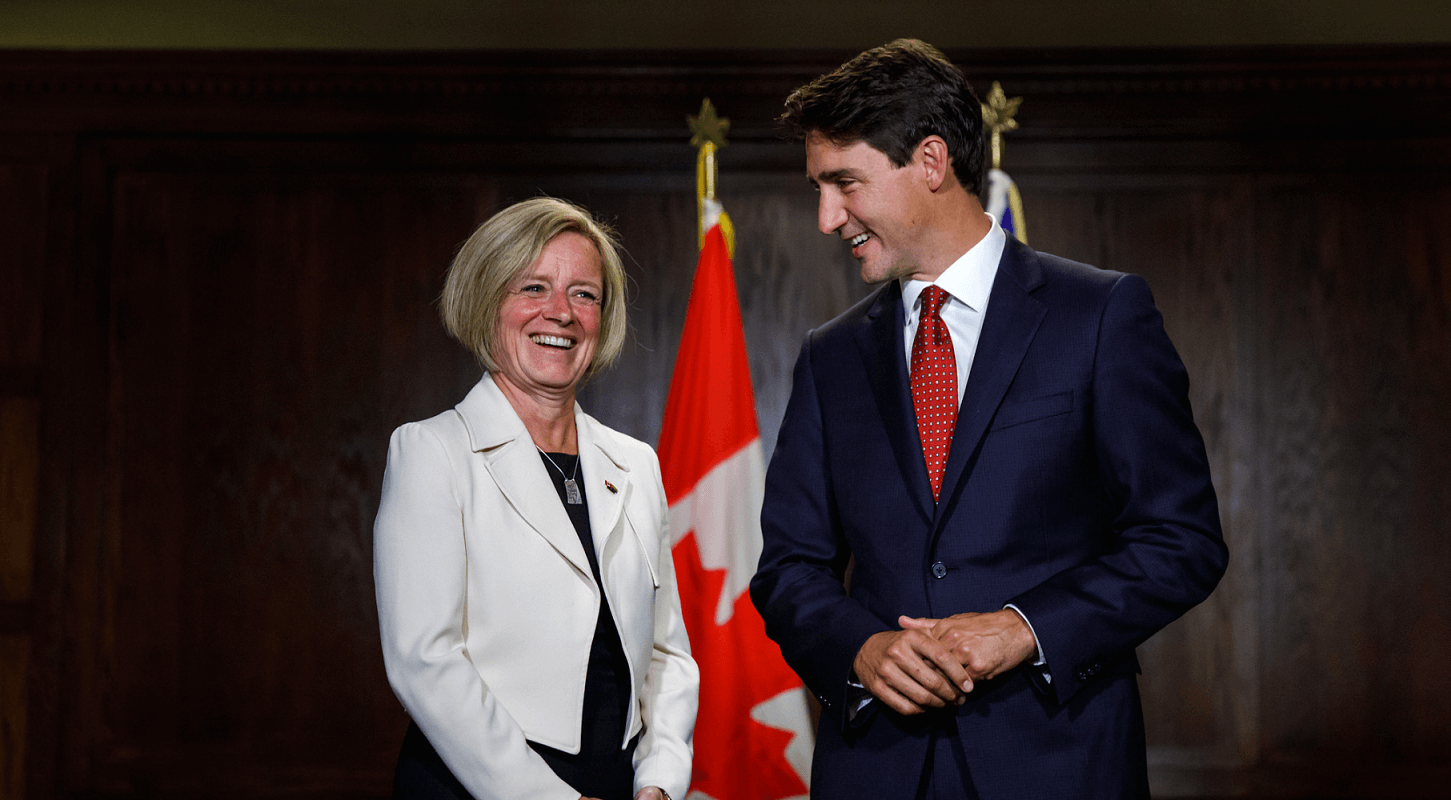 We must hold politicians accountable to fulfilling their responsibilities, which includes breaking down trade barriers and opening routes for Canadian products to get to markets, writes Dwight Newman.

Getting governments to fulfill their constitutional responsibilities on breaking down trade barriers and getting Canadian products to market is an issue for everyone.  The Constitution Act of 1867 brought together a set of separate colonies that each had their own restrictions on trade, and the framers saw the potential in breaking these down in the context of a bigger and bolder Canada. Some 150 years later, we’re too often still trying to escape the old colonial mindsets and to fulfill their vision.

The barriers to trade between provinces are subtle but still crippling. Most of them are in the form of petty regulatory differences between provinces often trying to achieve similar policies but using slightly different means to do so. It is time to bring an end to these problems, and there are practical ways of doing so that build upon the constitutional responsibilities of governments.

In 2016, the Senate Standing Committee on Banking, Trade, and Commerce completed an innovative and accessible report called Tear Down These Walls: Dismantling Canada’s Internal Trade Barriers. It is filled with excellent recommendations. One of these is a system called “mutual recognition,” where a person, good, service, or investment meeting regulatory standards in one province is deemed to have met those in others.

Some provinces have already worked to implement that standard as between them. The New West Partnership Trade Agreement between British Columbia, Alberta, and Saskatchewan applies this principle of mutual recognition. Out of respect for all the benefits of trade, and the constitutional commitment all made in Section 121 of the Constitution Act to free trade as between the provinces, other provinces should agree to it voluntarily.

If they do not, the federal government has power under Section 91(2) to regulate matters of international and interprovincial trade. In the old line from the movies, with great power comes great responsibility. If the provinces do not fulfill their role properly, the federal government has the responsibility to use Section 91(2) in a manner that regulates interprovincial trade for the benefit of all by implementing the principle of mutual recognition.

A related crisis related to barriers to trade is the absence of sufficient transportation infrastructure for Canadian provinces to get their products to market. Canadians are effectively flushing down the toilet vast sums of money that would bring prosperity to Canadians while simultaneously supporting better public services by running a dysfunctional regulatory system that is not getting that infrastructure built and by allowing ongoing interference with it by provinces with no proper constitutional role in the area.

There is of course a place for working things out co-operatively. The federal government should be leaning on provinces interfering with the development of necessary transportation infrastructure to see if they can be brought on board. At the end of the day, though, there is a federal constitutional power and responsibility to get interprovincial and international transportation infrastructure built.

Canada’s founders had a bold vision of a country spanning a vast geography that would succeed in spite of obstacles. Putting the point frankly, Canadians have greater opportunities for work and Canada works best when Canadian politicians do their work. We must all hold politicians accountable to fulfilling the responsibilities set for them by the Constitution, including the responsibilities to break down trade barriers and to open routes for Canadian products to get to markets.

Dwight Newman is a professor of law at the University of Saskatchewan and Munk senior fellow of the Macdonald-Laurier Institute.

Norms for Copyright Reform: Barry Sookman for Inside Policy

Norms for Copyright Reform: Barry Sookman for Inside Policy