PHOTOS AND VIDEO: An Enduring Commitment: Trans-Atlantic Security and Canada’s Mission in the Baltics

With 450 troops stationed in Latvia, Canada has a key role in the defence of freedom in the Baltics and Eastern Europe, and it is important that Canadians understand the rationale for the presence of Canadian troops on the ground at the fragile frontier with Russia.

It has been one year since the Canadian-led Enhanced Forward Presence in Latvia was finally stood-up as part of Canada’s Operation Reassurance. It is an ideal time to examine the logic behind the mission, particularly the importance of European and Baltic security, and the need to demonstrate to the United States the commitment of its allies to NATO. Canada should be there for the long haul.

The possible risks inherent to this mission cannot be ignored. What happens if “little green men” cross the border and engage in combat with Canadian or NATO troops leading to Canadian casualties? What is Canada’s response if (when) we become the target of a disinformation operation? In such circumstances, how do we ensure that Canada’s commitment to Latvia, the Baltics and NATO more broadly continues to be unwavering?

Canadians will want to know the nature of the threat posed by Russia and how Canada and its allies must respond.

To answer these questions, MLI held a special event “An Enduring Commitment: Trans-Atlantic Security and Canada’s Mission in the Baltics” on June 13, 2018. Following an introduction by Latvian Ambassador Kārlis Eihenbaums, the event featured a panel discussion moderated by Munk Senior Fellow Shuvaloy Majumdar with some of the leading Canadian and US thinkers on NATO and Canada’s military mission to Latvia: 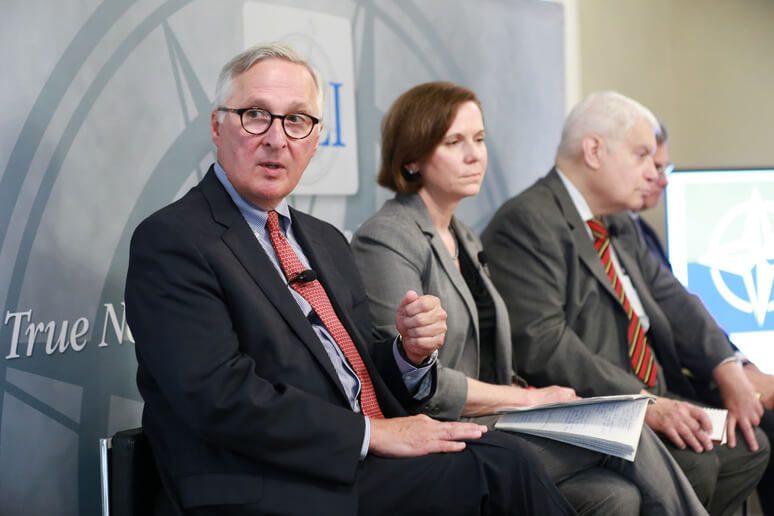 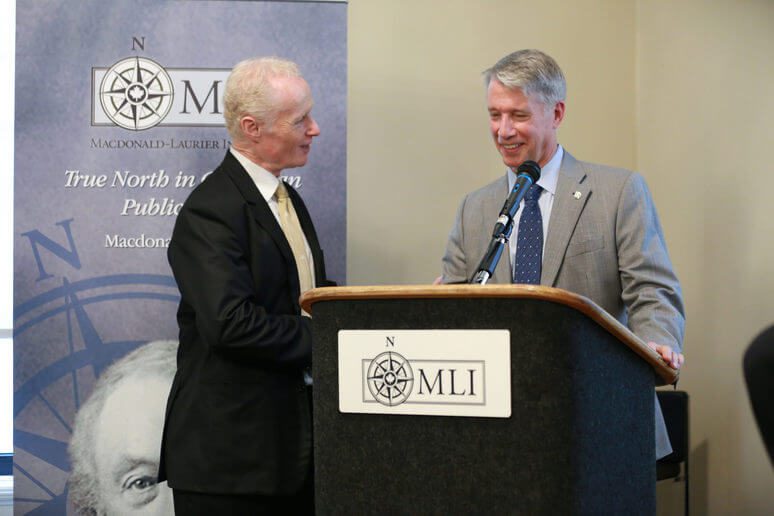 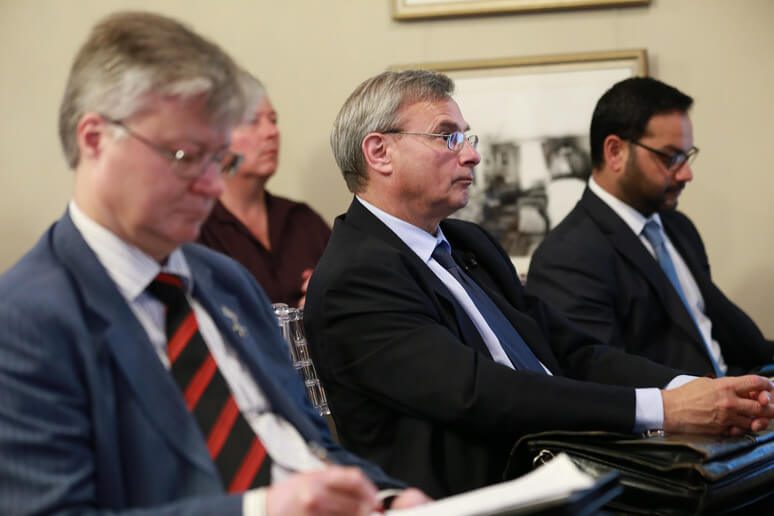