Photos and video: MLI’s discussion on security in Europe

in In the Media, Latest News, Past Events
Reading Time: 2 mins read
A A

Check out our full video recap and photos!

The event, which took place at the Rideau Club in Ottawa on Nov. 17, featured Ukrainian Vice-Prime Minister Ivanna Klympush-Tsintsadze discussing the effects of Russian aggression on her country. The room was filled with representatives of the diplomatic community, academia, government and NGOs.

“We see that those rules and laws that the world has agreed to live under are being challenged basically every single day”, said Klympush-Tsintsadze of the threat her country’s eastern neighbour poses. In an impassioned address, she told of the 10,000 civilians and military killed, 22,500 wounded, 1.7 million people internally displaced, and 20 per cent of the economy wiped out.

For Postmedia’s coverage of the VPM’s Ottawa visit click here. 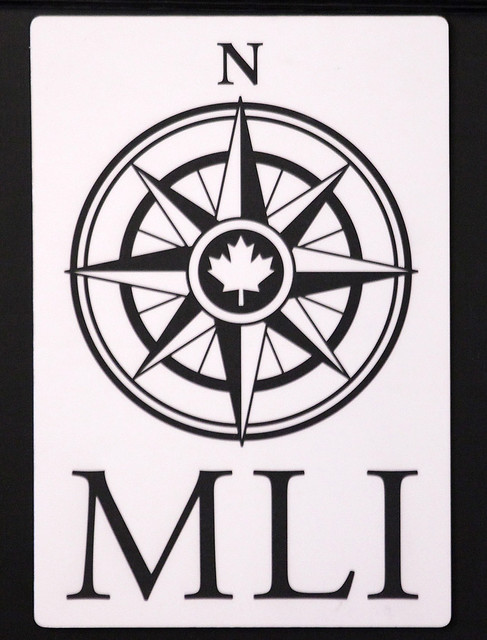