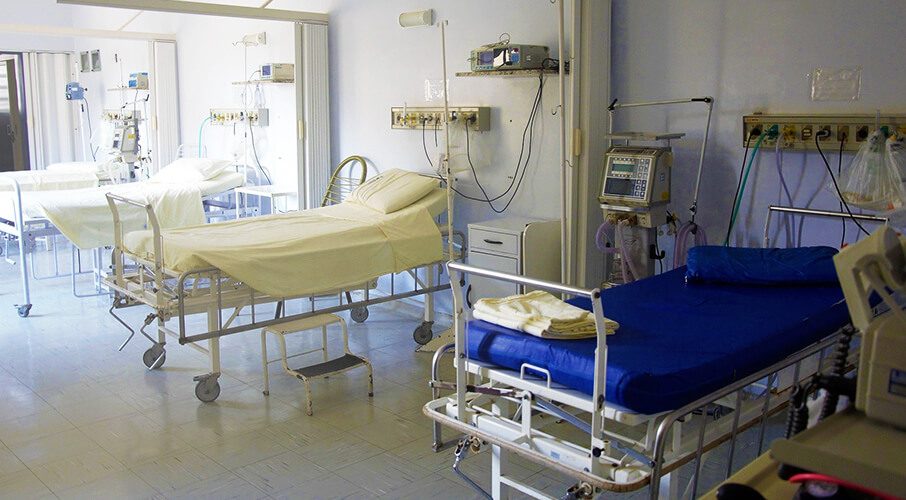 Patient hotels work well in other jurisdictions. They are an old idea that Canada has simply failed consider, writes Shawn Whatley.

Ontario has run out of space to care for patients. Even without a novel coronavirus threatening to crush health care, Ontario needs a quick, low-cost solution to transition patients out of hospitals. Fortunately, other countries worked this out decades ago, all within publicly funded systems.

All across Ontario, standard operating procedure is to over-fill hospitals by lining patients up in “hallways, lunch rooms, and auditoriums.” Last week, Brampton City Council even declared a state of emergency due to hospital overcrowding.

This overcrowding crisis would perhaps be non-existent if we had more long-term care beds. Acute care hospitals hold too many patients who no longer need acute care. Hospitals designate patients awaiting long term care as alternate level of care (ALC). Each ALC patient in a hospital costs between $730 and $1,200 per day. But if these patients were instead placed a nursing home, each patient would cost between $225 to $253 per day depending room choice.

Politicians and system planners have wrestled with ALC-overcrowding for decades. Solutions abound, but only a few are allowed to fit within the Canadian medicare paradigm. The few medicare-approved solutions usually boil down to either promising new spending for more beds or palliating the problem until after the next election.

But new beds require time and money, and no one knows exactly how needs will change after the baby boomers move through the system. Furthermore, flow theorists might argue that we do not need increased capacity; we need increased flow. More beds might just act like a reservoir that soon fills to capacity like everything else in medicare. And palliating the problem only magnifies the mess for the next government.

What Canada needs to do is think outside the box on this issue. Or, perhaps more accurately, we need to think outside of North America.

Many European countries ran out of beds in the 1990s, long before Canadians had heard of overcrowding. And, they have largely addressed these issues in the intervening decades. But for some reason, Canada has avoided looking at European solutions in their publicly funded systems.

One potential solution from Europe is that of patient hotels. When first debating the concept in 1993, an editorial in The British Medical Association Journal noted that an 850 bed NHS hospital needed an average of 73 patient hotel beds, which would save 98 acute care hospital beds overall.

Since the 1990s, dozens of studies describe patient hotels for everything from cancer care to perioperative care.  Last year, a systematic review of the literature on patient hotels found a wide range of clear benefits, beyond just easing wait times. Patient hotels have been associated with rehabilitative benefits by promoting patient self-care and independence, freedom, and family involvement. While there is of course a need for more research, this solution could be good for providers, patients, and indeed, our beleaguered system more general.

The good news is that most patients stuffed into Ontario hospitals do not even need a fraction of the care described in the patient hotel literature. Patient hotels focus on providing care that most people currently receive in the acute care setting. Patient hotels in Ontario could start by providing beds for patients who require little to no care. Thousands of regular hotel beds sit empty every day. The hotel industry would jump at the chance to offer transitional space for patients in hospitals currently awaiting long term care placement. The capital expense to retrofit a block of hotel rooms would be a tiny fraction of the cost to build facilities from scratch.

However, despite the promise of this solution, the issues once again come down to politics and optics. As the BMJ explains, “patient hotels have been widely discussed in the context of cost cutting and the use of private finance. This has sometimes pitched them into a political arena where there is more heat than light.” If the provinces are to successfully implement this system, it must remain an evidence-based process.

Patient hotels work well in other jurisdictions. They are an old idea that Canada has simply failed consider. No doubt, some will try to throw this idea out as just another cost cutting or private finance venture. But we are now not facing a cost crisis so much as an acute overcrowding crisis. Costs are brought on by the crisis, but spending will not solve the crisis fast enough. The overcrowding crisis has become a problem that requires creativity. We need more space as soon as possible and no amount of spending will deliver the beds we need in the time that we need them.

With hotels having thousands of empty beds that could be used at a tiny marginal cost compared with building new LTC homes, patient hotels seem an obvious and well-supported solution to our current crisis.