On The Frontline of Populism in Europe: Straight Talk with Michael Ignatieff 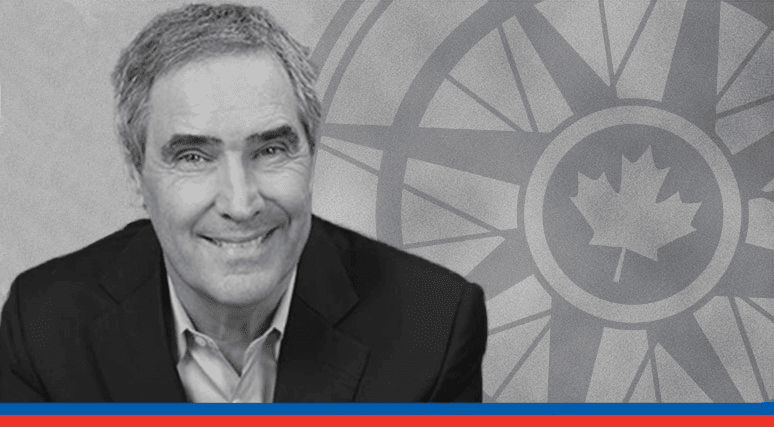 OTTAWA, ON (December 31, 2019): Almost 30 years ago, following the fall of the Berlin Wall, democracy seemed to stride across the world, especially in Europe.  This led to an extended period dominated by liberalism and what many thought was the end of history.

Yet today, we have seen how Viktor Orban transformed himself from a dissident student pro-democracy leader into one of Europe’s leading populists in Hungary. We are also watching the final acts before Britain leaves the European Union, while far-right populist movements have made significant inroads in the Czech Republic, Poland, and even Estonia, where right-wing populists were asked to join the government.

To discuss the impact of populism in Europe and beyond, this edition of MLI’s Straight Talk features Michael Ignatieff, one of Canada’s leading public intellectuals and current Rector and President of the Central European University in Budapest. This publication is based on a podcast between Ignatieff and MLI Senior Fellow Marcus Kolga.

Yet these states also don’t necessarily represent a break-up of the democratic order in Europe. Countries like Hungary are structurally dependent on the European Union, which acts as a brake on Orban’s authoritarian ambitions.

“They want to be part of a European community that nominally believes in democracy, but they want to have single-party control of their country,” says Ignatieff

In his remarks, Ignatieff also addresses a number of other important issues such as:

In his conclusion, Ignatieff offers a stark warning to Canadian policy-makers:

“We have got to wake up to the fact that we are actually a very small country in a big, harsh, destabilized world. This is not the world that I grew up in and the only response that makes sense to me is to make sure that our democracy is as strong and vital and innovative as we possibly can.”

Ep. 40 – Why MLI Chose Xi Jinping as Policy-Maker of the Year with Charles Burton and Brett Byers

Ep. 40 - Why MLI Chose Xi Jinping as Policy-Maker of the Year with Charles Burton and Brett Byers