A new model of educational funding: Linda Nazareth in the Globe and Mail 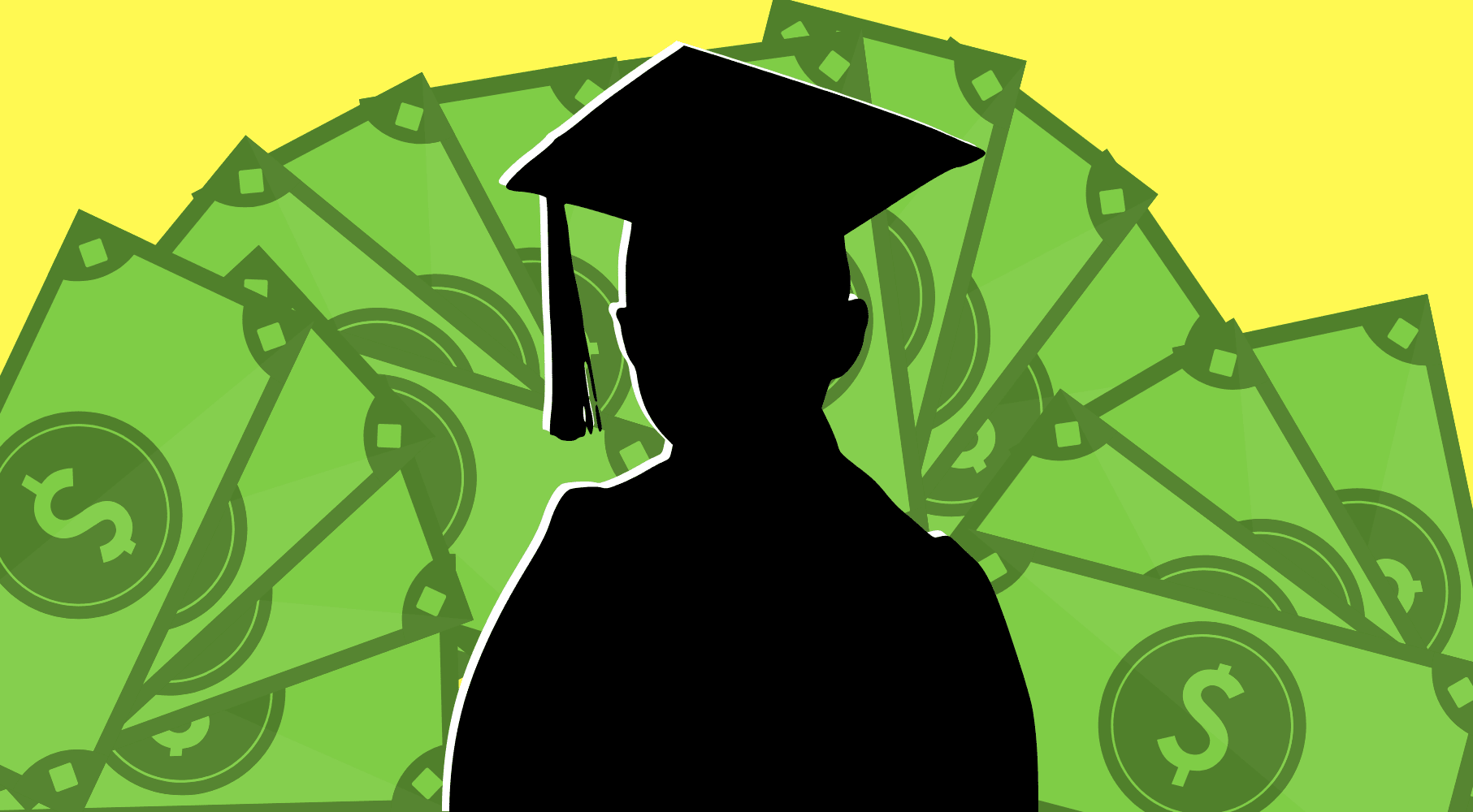 Moving to Income Share Agreements may be one way to make the cost of education an investment rather than a gamble, writes Linda Nazareth.

Investors hedge risk by diversifying their portfolios, households choose fixed-rate mortgages in case interest rates go up, and farmers protect themselves against fluctuations in crop prices by buying futures contracts. Everyone else wants to mitigate against risk, so why should students be any different?

That’s the premise behind Income Share Agreements (ISA), a new model of educational funding that is gaining some traction in the United States and that may have some potential in Canada as well.

The premise behind providing student loans has traditionally been fairly straightforward. Under the usual model, students who need aid borrow money, then pay back their loans once they find a job, hopefully one that makes their years of educational expense worthwhile. It may take years to pay back the loan, but as long as the individual stays employed and makes a decent wage, it has always been a viable system. Problem is, the program puts all the risk on the side of the student (the borrower) rather than the lender. Barring a complete default on the loan, the student is responsible for paying back what they borrowed whatever their fortunes, while the lender gets paid back regardless.

Under an ISA, the risk is spread between both parties. Typically, students agree to pay some portion of their income for a period of time, and are usually exempt from paying anything if they have no earnings. That means that in the early years after getting a degree, loan payments might be quite modest, but could climb steeply if in a decade the borrowers are earning higher wages. In some cases, that might mean they ultimately pay more than they would have done if they had just taken out a straightforward loan. Still, as with the homeowners who prefer fixed-rate mortgages over variable ones, borrowing in this way may give some students peace of mind.

Certainly on the face of it, borrowing for an education is a good bet however you do it. A 2015 study by Georgetown University found that the average U.S. college graduate earned $1-million more over their lifetime than would someone who did not pursue postsecondary education. On this side of the border, a study by Statistics Canada shows that students who graduated in 2005 made $45,200 on average the first year after graduation, a figure that rose every year in the eight years after that to a level of $74,900 in inflation-adjusted dollars in 2013, a pace of growth better than those with lower levels of education.

Still, however positive those figures sound, the cost of education is still daunting enough to be a huge burden on many after graduation and high enough to prevent some from pursuing it in the first place. According to the U.S. National Center for Education Statistics, between 1989 and 2016 the cost of obtaining a four-year degree doubled, even after accounting for inflation. Although tuition fees are lower in Canada, they are climbing here as well. For the 2017-18 academic year, Statistics Canada estimates that average fees were up by 3.1 per cent for postsecondary students as compared with a year earlier, a rate well in excess of an inflation rate of less than 2 per cent.

In the United States, where loans are provided to students by both government and private educational institutions, there have been some experiments with ISAs in recent years, mostly through vocational schools. Purdue University in Indiana seems to be the first college to try the model, in 2016 instituting a program whereby graduates make payments for the 10 years after graduation, with the percentage of their salary paid a function of various factors, including their major. Those making more pay more than those making less, and students who do not work pay nothing at all.

In Canada, it is typically governments that provide the loans to students and that is clearly a broken system. Last month, the federal government announced that it would be writing off $163-million in student loans that it had no reasonable chance of collecting. Presumably the nearly 32,000 students defaulting on their loans were taking the bankruptcy option because their economic prospects never measured up to their expectations. An ISA program may or may not have helped the government collect its money: After all, if those particular students had chosen educational or career paths with not much in the way of economic payback, perhaps no system would really have worked for them. That is why vocational schools with clearly defined career paths may be better bets for ISAs than university programs in general and why governments should certainly tread carefully going the ISA route.

Still, whether or not ISAs are a good fit for educational funding, some creative ways of thinking about it may not be a bad idea. An ambitious program from Ontario to boost the amount of student grants and give free tuition to low-income students was recently scrapped as the provincial government grappled with the cost of the measures. Moving to ISAs may be one way to make the cost of education an investment rather than a gamble.