We need to fix the Amber Alert system: Philip Cross in the Financial Post 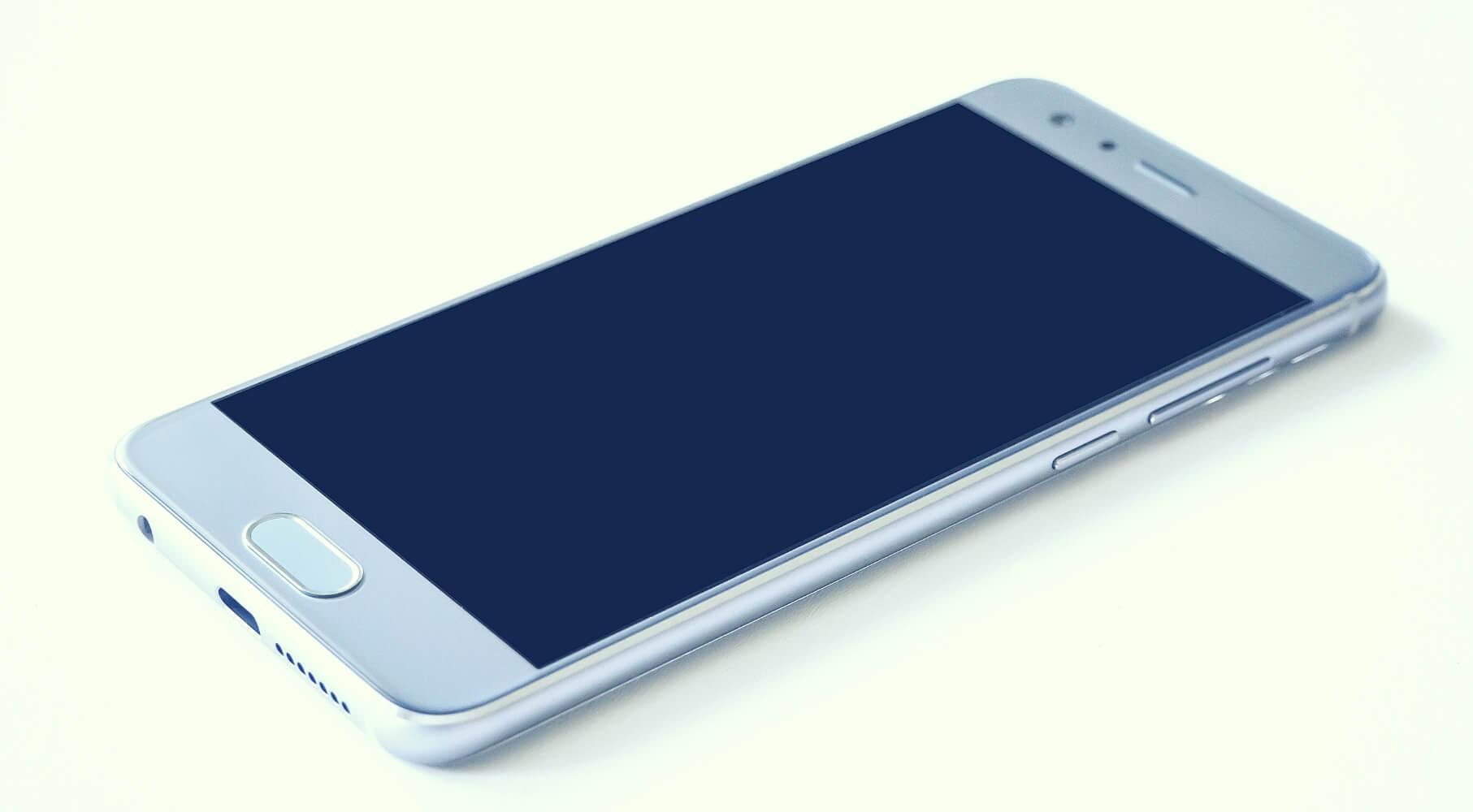 Our goal with the Amber Alert system should be to create a system people want to be a part of rather than opt out from, writes Philip Cross.

Another middle of the night Amber Alert last week in Ontario triggered an outpouring of online complaints and irate calls, many to 911, about the disruption to people’s sleep. Which in turn prompted a petition calling for criminal penalties for anyone calling 911 to complain about Amber Alerts. Amber Alerts were adopted across Canada a year ago and are issued when a child under 18 years old goes missing; other similar alerts can be sent if there is an imminent threat of a disaster such as a tsunami or tornado. The public is alerted by media and especially by mandatory notifications to all cellphone users, which these days means pretty much everyone.

Without in any way discounting the importance of protecting children, there are legitimate questions when Amber Alerts disturb the sleep of millions of people. Waking whole regions or provinces goes against our society’s increasing awareness of the costs of disrupting sleep. Sleep that is interrupted is usually not just postponed but denied outright: the disruption of sleep patterns is not easily reversed. Research is near-unanimous that sleep is a critical part of human existence. Schools have acknowledged the importance of sleep by delaying the start of classes to allow children, especially teens, to sleep later as this enables them to be more attentive students. Sports teams are hiring sleep consultants to help athletes rest and recover better. All of this is a welcome and healthy change in our society’s attitude to sleep.

Thanks to decades of data chronicling the twice-yearly switch to and from Daylight Savings Time, there is substantial evidence of the cost of disrupting people’s sleep and circadian rhythms. Daylight Savings was introduced as a temporary measure during the World Wars (it was popularly called “War Time”), making it yet another addition to the long list of temporary government programs that have become permanent. It was widely adopted in North America by the 1960s and then extended by the U.S. as a largely symbolic response to save energy after oil prices soared in the 1970s and again in 2007. Most of Canada follows the U.S. timetable for changing the clocks, except Saskatchewan.

Governments have been responding to mounting evidence of the health costs and productivity losses from changing the clocks, especially the leap forward in spring that reduces sleep by one hour. This shift every year is followed by measurable spikes in heart attacks and road and industrial accidents. (Years ago I was rear-ended by an inattentive driver on the Sunday morning following the shift back to Standard Time). Studies published in the New England Journal of Medicine have found an eight per cent increase in vehicle collisions the Monday after the change to Daylight Savings and a five per cent increase in heart attacks. Economists estimate that in the U.S. the loss in productivity at work is somewhere between $430 million and $1.7 billion.

Growing awareness of these costs of changing the clocks twice a year is leading governments across North America to consider staying on Daylight Savings Time year round. The B.C. government is conducting an online survey of this idea, which so far has drawn over 200,000 submissions. In the U.S., both Washington and two dozen state governments are considering a similar proposal.

Given that there are these sizeable health and economic losses even from the predictable change in sleep patterns arising from the bi-annual switches back and forth from Daylight Saving, it seems reasonable to suppose the cost would be larger for suddenly rousing millions of people from their sleep with the flashing lights and ringing tones of an Amber Alert sent to all cellphones. The only way to avoid the disruption is to leave the phone in another room, since there is no way of opting out of the system: turning the sound off does not work. For some people, notably the elderly, moving the phone to another room creates a physical risk and is simply not an option. Not to mention that not having their cellphone at hand means people would miss out on being informed about disasters that could directly affect them.

Our goal should be to create a system people want to be a part of rather than opt out from. Proponents of the Amber Alert system naturally stress the importance of finding a lost or missing child. But that’s obvious. No one argues with that. But the benefits of finding a child have to be weighed against the cost of more heart attacks and vehicle accidents the next day. Some of these vehicles may themselves carry children.

So far, public safety officials are not getting the balance right. Many don’t even seem to be aware that nighttime alerts contradict the move in other parts of government to give sleep more priority by adopting Daylight Saving all year.

One possible compromise is for government to allow phone subscribers to opt out of the Amber Alert system, as the U.S. system permits. People who feel a high civic obligation of being notified of every child in distress can remain informed, without imposing costs on those who value human life whatever its age. (Being alerted to truly local emergencies that pose an imminent threat to life should remain mandatory, of course.)  Needless to say, we’re more likely to arrive at better solutions if we can discuss the issue sanely, rather than have all complaints dismissed as callous disregard for children’s safety.

One final comment about people calling 911 to complain about Alerts in the middle of the night. Most of them realize 911 is for emergencies. They dial 911 because they don’t know who, or even what level of government, is responsible for the Amber Alert system. It is another measure of how remote and estranged from the public many government bureaucracies have become that 911 is the best-understood link between individuals and the state. What is needed is a three-digit line dedicated to fielding complaints about government services: 666 seems appropriate and is easy to remember.

Media and Free Expression in Taiwan Are Under Attack – What Can be Done: J. Michael Cole in the Taiwan Sentinel

Media and Free Expression in Taiwan Are Under Attack - What Can be Done: J. Michael Cole in the Taiwan Sentinel