We must do a better job attracting corporate head offices: Darren Gill in the Globe and Mail 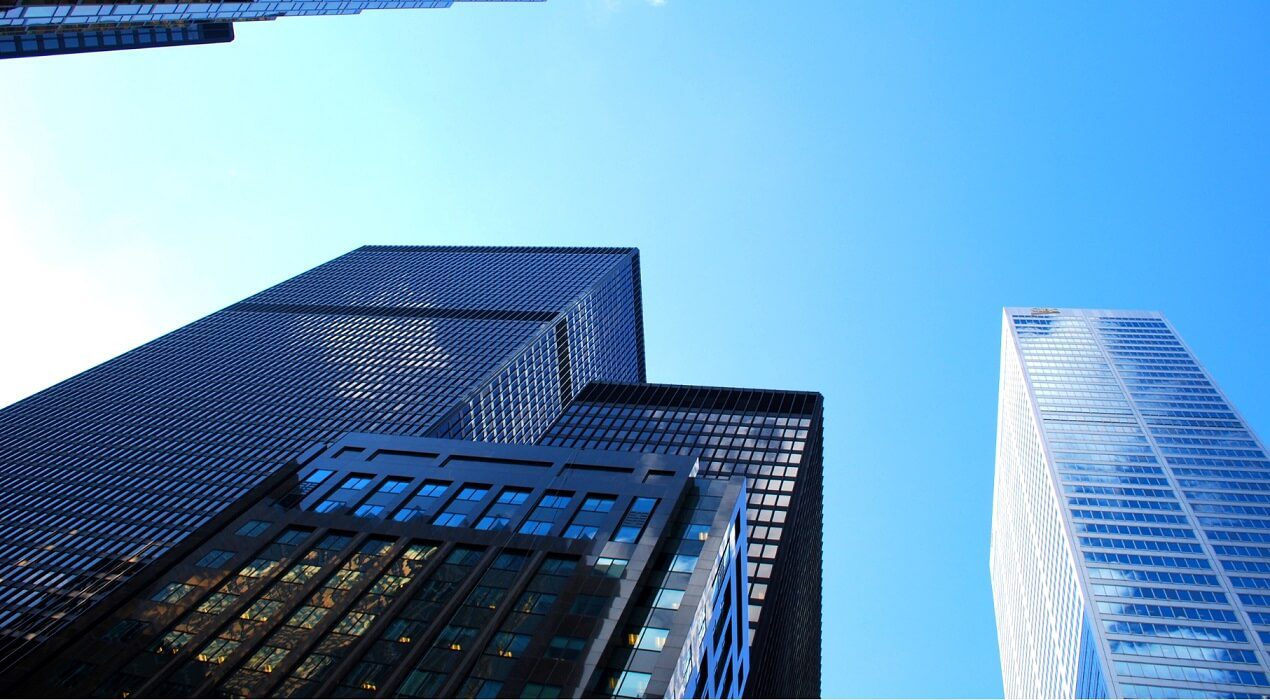 Head offices, with their many spin-offs, present an opportunity to bring new prosperity to businesses of all sizes, writes Darren Gill. It’s essential that we recognize the trend of fewer corporate head offices in Canada, and develop and advance a policy agenda to reverse it.

The January merger of Vancouver-based Goldcorp Inc. with Newmont Mining Inc. signalled another departure of a Canadian corporate head office, with global control and significant functions shifting to Newmont’s Colorado headquarters. This transaction is part of a growing trend that ought to concern Canadian policy-makers, business and the general public. It’s a sign that we must strengthen our capacity to nurture, attract and retain corporate head offices in Canada.

Why should Canadians care about corporate head offices? Evidence shows that the presence of head offices produces substantial benefits to the Canadian economy. A 2011 Conference Board report, for instance, found that average salaries at Canadian head offices were double the national average, and likely even more for those in management and executive functions. It’s no surprise that head office employees are well-compensated. Head office workers tend to be well-educated, highly-skilled and experienced.

There can also be spin-off effects in the form of other high-paying professional services, such as the legal, accounting and consulting sectors. Food services and retail also benefit from being nearby these offices. There are also increased government revenues. Corporate head offices often become key supporters of communities, with major philanthropic gifts to the arts, hospitals and social services. The 2011 report further highlighted the ability of head offices to create local economies of scale, benefiting smaller companies, while also creating a base for global value chain decision-making.

So, how has Canada been performing in drawing and retaining corporate head offices? The evidence is a cause for concern. Data shows Canada’s head office count fell by 17 per cent between 1999 and 2009. More recent data from Statistics Canada between 2012 and 2017 is essentially flat. This top-line number obscures that the number of corporate head offices fell in several of our major urban centres, including Toronto, Montreal and Vancouver.

What do these trends mean for Canadian public policy?

Canada, of course, has many things going for it. Its high quality of life, strong talent pipelines and favourable immigration policies make it a desirable location for businesses and investors. While these factors are important, Canada needs a more deliberate strategy to attract investment and corporate head offices in a competitive global economy.

A continuing obstacle is tax policy – for companies and individuals. The Trudeau government responded to U.S. tax reform with temporary changes to expensing and capital-cost rules. But there’s room for greater policy ambition to restore Canada’s tax advantage.

The biggest challenge may be Canada’s high personal income tax rates for high-income earners. Currently seven of 10 provinces have top rates exceeding 50 per cent. The other three are close. The result is that Canada’s top rates in any province are higher than the comparable rates in every U.S. state. Of course, we know – from a wide body of research – that high income tax rates can harm competition for entrepreneurs and skilled workers. In a global race for talent, we cannot afford to have personal income tax rates that are out of step with our competitors, and policy-makers should create a personal income tax strategy that cultivates a critical mass of skilled, dynamic and talented people.

Reforming Canada’s broader tax system is an essential part of the policy mix if we are to create the conditions to grow small- and medium-sized enterprises into the next international players and tech giants (the so-called narwhals) – and then keep them in Canada. Tax competitiveness is a necessary precondition for such an agenda, and government must look at all taxes in the aggregate – including personal income, corporate, carbon, capital gains, sales and others – to determine their impact on international business competitiveness. Corporations and individuals must be the drivers of investment and growth, not government-directed funds and subsidies.

In the not-so-distant future, Canada’s burgeoning cannabis industry will provide an interesting case study. As more countries end cannabis prohibition and liberalize cannabis markets, will Canadian companies relocate and open up offices elsewhere, or will they expand corporate functions in Canada? Technology is no different; Will narwhals follow the steps of Slack Technologies and shift corporate functions to San Francisco, or will they expand operations here in Canada? Tax competitiveness and overall business climate will play a key role in any decision to stay and expand.

Head offices, with their many spin-offs, present an opportunity to bring new prosperity to businesses of all sizes. As we approach the federal election in October, it’s essential that we recognize the trend of fewer corporate head offices in Canada, and develop and advance a policy agenda to reverse it. It is Canadians, after all, who stand to benefit the most.

Darren Gill is a law student at Dalhousie University’s Schulich School of Law and a Summer Business Policy Analyst at the Macdonald-Laurier Institute.

After 25 years without progress on internal trade, let’s try something new: Ryan Manucha for Inside Policy

Wishful Thinking and the China Threat: J. Michael Cole in the Taiwan Sentinel

Wishful Thinking and the China Threat: J. Michael Cole in the Taiwan Sentinel