On Oct. 25, 2017, the Macdonald-Laurier Institute hosted the inaugural visit to Canada by Her Excellency Bayan Sami Abdul Rahman, Representative of the Kurdistan Regional Government to the United States.

As the Kurdish people struggle for independence and face a potential civil war in Iraq, MLI Munk Senior Fellow Shuvaloy Majumdar had the opportunity to interview Representative Abdul Rahman, which can be found here. Her talk was later published as a Straight Talk Q&A.

As part of her visit, HE Abdul Rahman also gave a compelling public talk, hosted by MLI, on the future of Kurdistan. A panel of experts continued the discussion before an audience of foreign policy thinkers, diplomats, political leaders, and members of the Kurdish community. The panel included:

Bayan Sami Abdul Rahman also spoke to CBC’s Power and Politics during her visit to Ottawa. Click here to view. 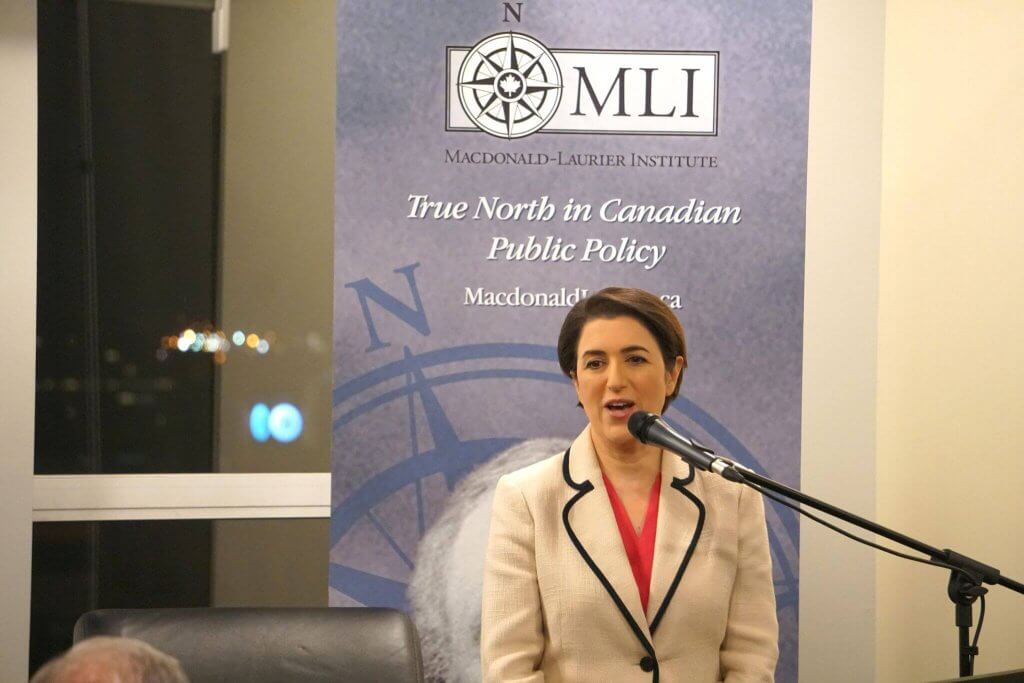 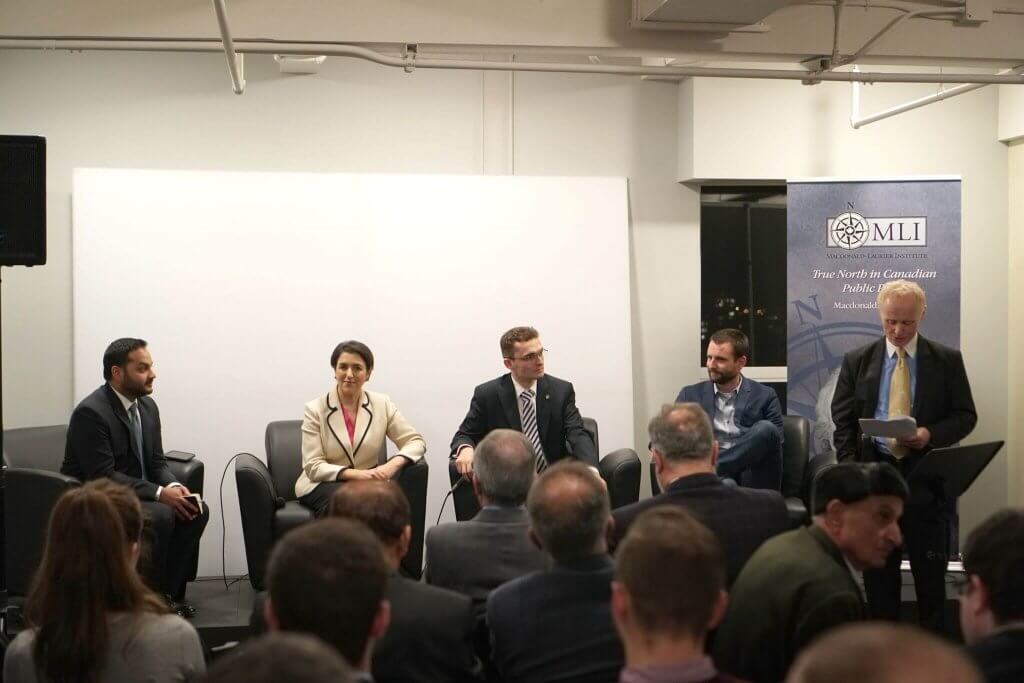 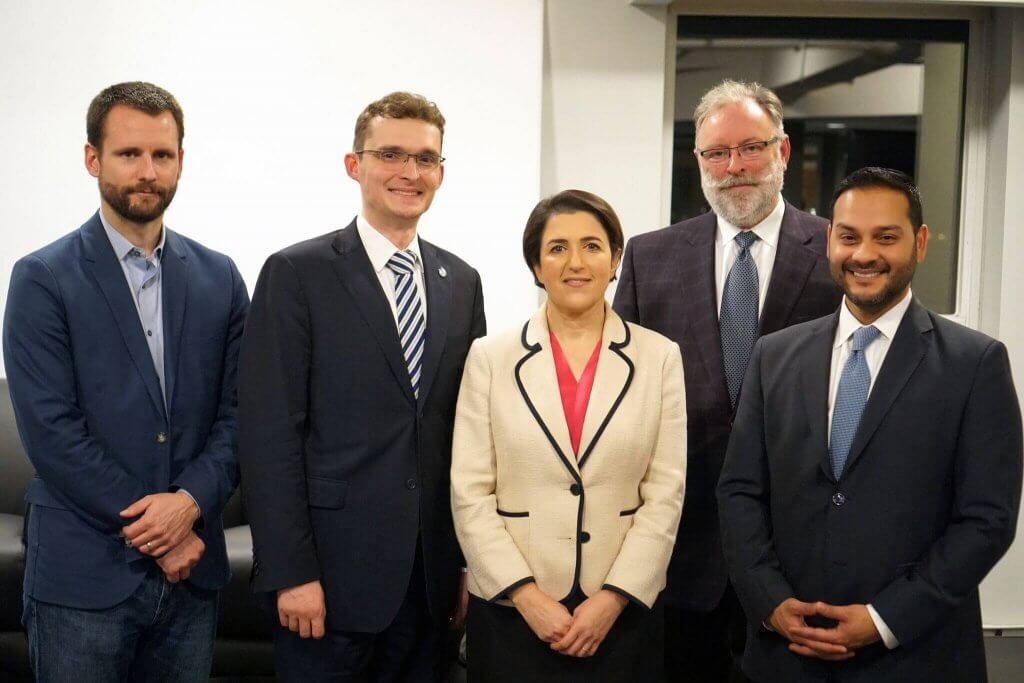 Inside Policy, October 2017: China – The Dragon at the Door