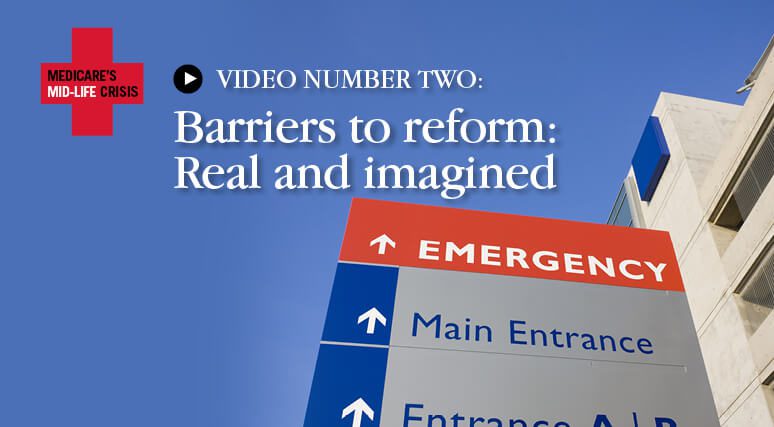 OTTAWA, Nov. 12 – Canada’s health care system is crying out for reform. So why does a fix seem so far out of reach?

The Macdonald-Laurier Institute released on Thursday a new video that examines the barriers – both real and imagined –  that prevent Medicare from becoming cheaper and more efficient.

“While most Canadians quite properly cherish the principle that no person should go without care due to inability to pay, it does not follow that new ways of paying for and delivering care are not necessary or desirable”, says Brian Lee Crowley, the Managing Director of the Macdonald-Laurier Institute and the video’s narrator.

The video makes the case that more government spending is not the answer. Instead, provincial governments across Canada should experiment with innovative means of delivering better service, including private delivery.

This is the second in the Macdonald-Laurier Institute’s Medicare’s Midlife Crisis series of health care videos. The first video showed how Canada’s health care system fails to deliver good value for money.

The Egypt plane crash will have global ramifications: Alex Wilner on the Arlene Bynon show

The Egypt plane crash will have global ramifications: Alex Wilner on the Arlene Bynon show