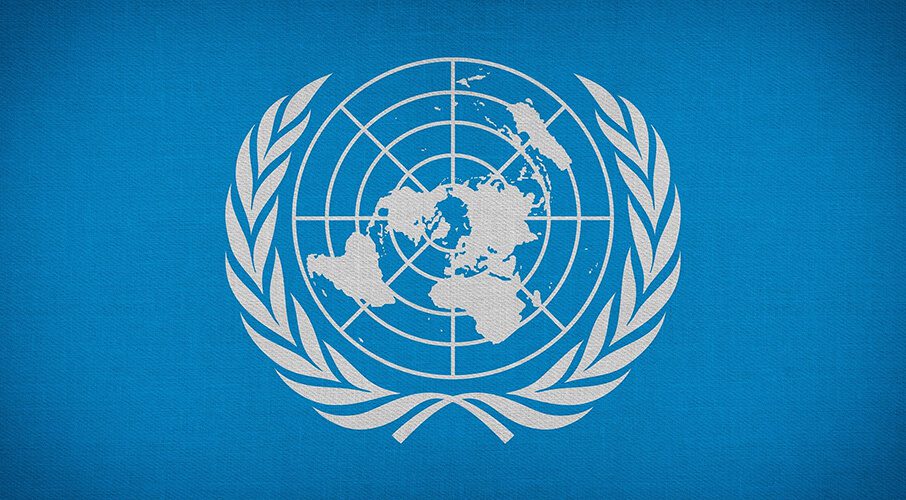 OTTAWA, ON (June 16, 2020): A major foreign policy objective for the federal government has been securing one of the two coveted United Nations Security Council (UNSC) seats up for grabs this week. MLI’s experts are available to comment on this significant vote.

Christian Leuprecht – Class of 1965 Professor in leadership at the Royal Military College, Director of the Institute of Intergovernmental Relations at Queen’s University, and a Senior Fellow at MLI

Regardless of the result of the vote, “Canada needs to get back to basics: security, prosperity, a stable world order and the promotion of related values such as human rights and human life,” argues Professor Leuprecht. “We can of course advance those priorities with a UNSC seat, but my worry is that the pursuit of this seat has distracted from our commitment to important foreign policy priorities.”

Similarly, Miller has explained that “while we may deserve a UNSC seat, it is not worth sacrificing a strong and uncompromised Canadian voice on the world stage to get it.”

“With or without a UNSC seat, Canada should use its position internationally to continue standing up against those who are undermining international law and infringing on human rights.”

Moreover, while the seat is a priority, what is equally important is how Canada goes about securing it and, if the campaign is successful, what the government intends to do with the seat.

As Majumdar notes, “the fact that Canada has had to sacrifice its values and expend so much taxpayer capital for a largely symbolic seat is deeply troubling. On every major issue of the age, the UNSC campaign has revealed that between advancing the interests of Canada, versus prioritizing the corruption of others, this government has failed to articulate an interests-based foreign policy.”

To schedule an interview with MLI’s experts on these issues, media are invited to contact:

Now more than ever, Canada needs a statutory fiscal rule: Jack Mintz in the Financial Post

Now more than ever, Canada needs a statutory fiscal rule: Jack Mintz in the Financial Post