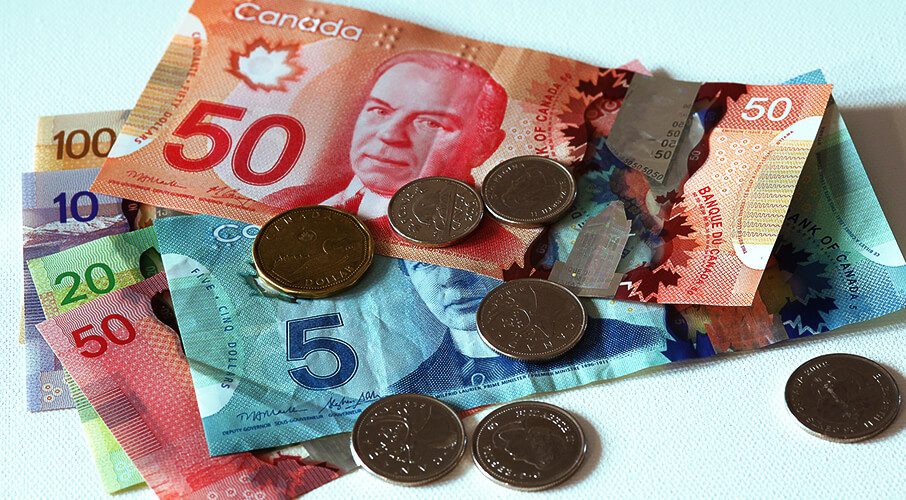 We may be pushing out some of our brightest stars to other countries. We lose their expertise and our governments lose their taxes, writes Jack Mintz in the Financial Post. Below is an excerpt from the article, which can be read in full here.

Cities worry about their ability to attract innovators. They have to: their growth depends on it. So a recent study showing that Canadian city rankings in a worldwide innovation index fell dramatically in 2020 will have given pause to many municipal leaders. Compiled by Australian think-tank 2thinknow, the index shows Canada’s highest-ranked city, Toronto, falling 33 places, from 9th in 2019 to 43rd, while Montreal dropped 22 places, from 31st to 53rd. Tokyo was ranked highest overall while the United States claimed a third of the top 100 innovative cities. After the U.S., resource-based Australia, the think-tank’s home, had the second most cities ranked in the top 100 — six — better than Germany or Japan and far better than Canada’s two.

Like ESG rankings, which I wrote about last week, these results should be treated with a healthy degree of skepticism. The data-analytics study, using 162 indicators, provides scores that range from 44 to 56 for the top 100 cities. Thus differences between each city’s score are very small, less than an eighth of a point on average. And the rankings are highly unstable, with very large shifts within just two years. (Augusta, Georgia moved up 180 places). In reality, a city’s innovative capacity is very unlikely to change so quickly.

Being a tax guy, I was surprised to see that the people compiling the index included only the corporate income tax rate and sales tax rate in their 162 indicators. Corporate tax incentives and other business taxes certainly should be important in attracting innovative companies, but sales taxes not so much. They probably do reduce company revenues but their true economic cost is very likely to be borne by consumers…