Just as Canadians see smartphone bills head down, the cost of watching online content on them may be going up: Peter Menzies in the Financial Post 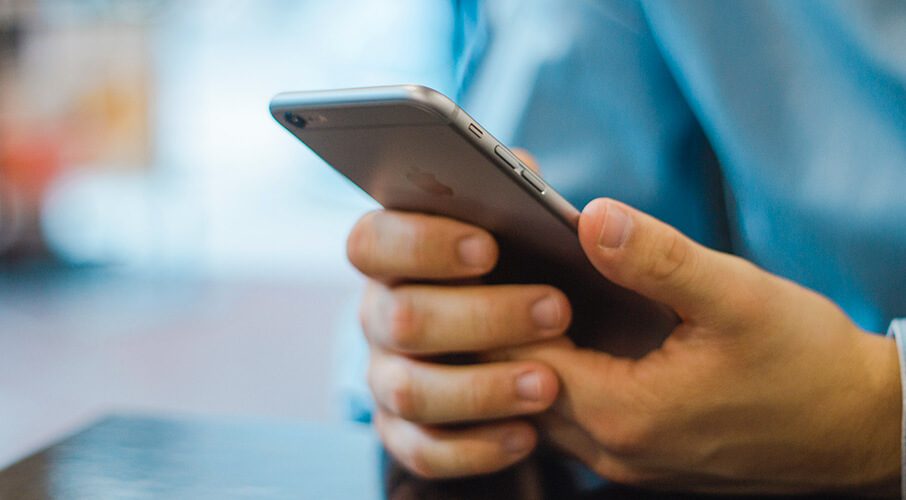 Mandated Canadian content means entertainment providers are to be taxed to ensure they are doing within the system what they are already doing beyond it, writes Peter Menzies.

Canadians will be bemused to learn that as their smartphone bills head down, the cost of watching online content on them may be going up.

Those are the two main takeaways from the mandate letter Justin Trudeau sent Navdeep Bains, his returning Minister of Innovation, Science and Industry, who is responsible for the Telecommunications Act and, in part, its regulator, the Canadian Radio-television and Telecommunications Commission (CRTC). The letter directs Bains to “reduce the average cost of cellular phone (what people in the 21st century call mobile devices) bills in Canada by 25 per cent” by talking telcos into doing so. He has two years to make that work after which he has to enforce the objective.

None of this comes as any surprise — the 25 per cent cut in mobile costs was an election promise and an ambition embraced with equal enthusiasm by other parties due to its popular appeal. However, at the time that promise was made many questioned whether those making it were aware of recent trends in the “cellular phone” industry. According to the CRTC’s 2019 Communications Monitoring Report, prices in the mobile wireless market dropped an average of 28 per cent and in some cases as much as 35 per cent from 2016 to 2018.

There are two ways of looking at this. One is that the Liberal campaign team wasn’t aware of this new trend when this promise was made, and therefore asking for another 25 per cent cut may lead to some troubling outcomes such as cutbacks in investment. The other is that the government is fully informed, expects the trend to continue and anticipates spiking the metaphorical ball in the end zone, declaring victory and draping itself in a consumer superhero cape in time for the next election.

Unless of course it continues with its determined insistence that one of the primary functions of the internet and for that matter the telecommunications industry is to finance those involved in the creation of Canadian film and television programming. Bains was also instructed to work with new Heritage Minister Steven Guilbeault to figure out “how best to support Canadian content … and ensure quality affordable internet, mobile and media access.” In other words, he is likely to make the cost of offering those services go up while making the cost of accessing them go down.

He and Guilbeault must also introduce legislation in the next year that will “ensure that all content providers including internet giants offer meaningful levels of Canadian content,” contribute to its creation, promote it and make it easily accessible. There goes the traditional church- and state-like separation between telecom and broadcasting and here comes mandated internet Cancon.

Sympathy for these radical changes would be easier to muster were there evidence of a cultural crisis of some kind. But investment in Canadian creative industries has never been more robust. Netflix alone has spent more than $500 million in less than two years and, thanks to modern tools such as search engines, finding Canadian content is a straightforward exercise. Indeed, recent filings reported by Dr. Michael Geist indicate that Netflix is spending a much higher percentage of its revenue (33 per cent) on Canadian productions than is the average regulated broadcaster. According to the Canadian Media Producers Association, film and television production has grown from $5.01 billion in 2009-10 to $8.93 billion in 2017-18, much of which is due to platforms provided by “internet giants.” It is difficult to grasp why intervention is required in an industry that has grown by almost 80 per cent over eight years.

And yet, the government appears committed to doing just that. There is little doubt the reference in Bains’ mandate letter to “contributing” to the Canadian creative industry means online entertainment providers are to be taxed to ensure they are doing within the system what they are already doing beyond it, albeit without the currently mandated 33 per cent spending on francophone product. This could not only endanger innovation and investment but also lead to increased subscription fees and administration costs. Given that Canadians’ primary use of their “cellular phones” is to access the internet, it also creates risk that as the cost of their “phone” subscriptions may decline, the price of the content they access through their online subscriptions will go up.

And that will not be in the best interests of either consumers or creators.

Peter Menzies is a senior fellow with the Macdonald-Laurier Institute and a former CRTC vice chair of Telecommunications. While he advises tech companies, his views are always his own.

Ep. 40 – Why MLI Chose Xi Jinping as Policy-Maker of the Year with Charles Burton and Brett Byers