Jason Kenney was good for Alberta and great for Canada: Jack Mintz in the National Post

Jason Kenney faced a deeply divided electorate and party base in Alberta. 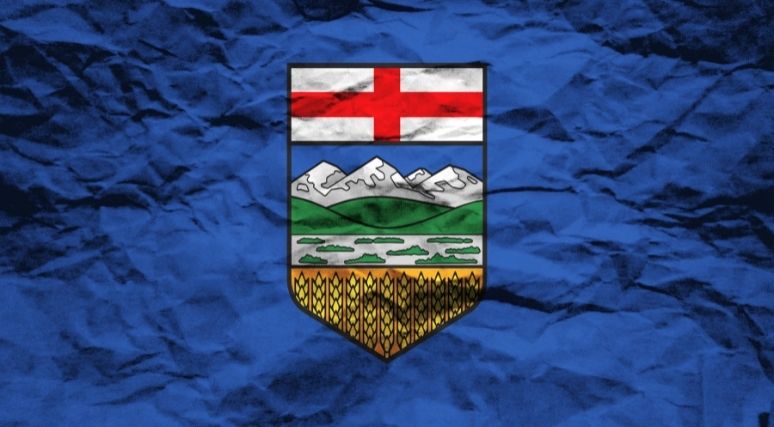 Alberta Premier Jason Kenney will leave an important legacy that will be appreciated over time, despite a tepid approval rating from United Conservative Party members of only 51.4 per cent. Kenney’s plan to resign in light of the leadership review could also impact the rest of Canada if Alberta ends up pushing harder for provincial autonomy.

For over two years, I have chaired the Alberta Premier’s Economic Recovery Council through a period in which Albertans saw massive unemployment, low oil prices and thousands of COVID-related pandemic deaths. I have also witnessed one of the fastest recoveries from a deep recession giving hope to many Albertans today about their future. Alberta’s recovery has also been good for Canada including the federal government that is reaping billions more in Albertan taxes.

Alberta is leading in economic growth amongst all provinces. Venture capital and clean energy investment is accelerating. Major capital-intensive projects are being announced. The budget is balanced with a large surplus in the making. No question sky-high oil and gas prices are helping the province. Also, important have been pro-growth regulatory and tax policies accompanying expenditure restraint. Infrastructure spending has been critical to growth as well, such as the first-time ever $1 billion expenditure devoted to irrigation in southern Alberta.