In GoldTV, internet activism runs aground. Again: Richard Owens in the Financial Post 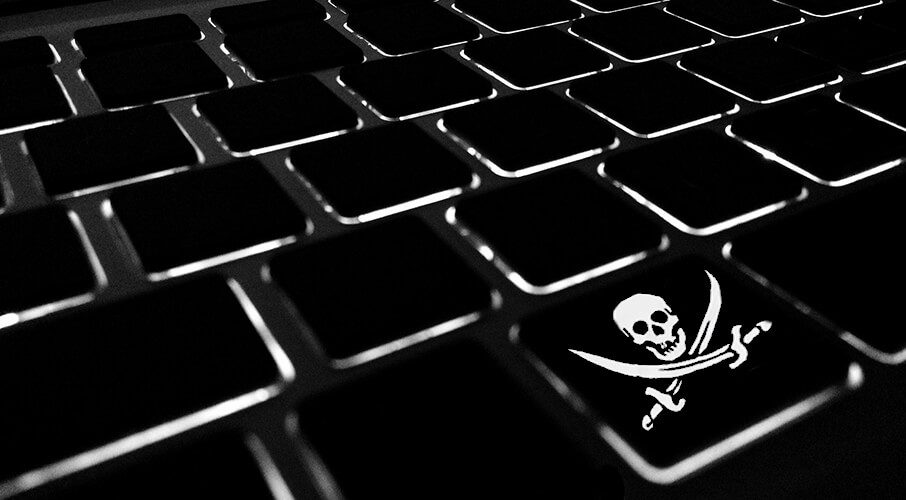 GoldTV is one of a species of IP thieves that take advantage of the internet’s anonymity and reach, writes Richard Owens.

Anti-intellectual property activists, the servants of Google and TorrentFreak, despoil the creative scene, supporting piracy over productivity. Legal academics of a certain bent defend them, which is astounding. What matters, though, is that judges don’t buy their nonsense. Given the opportunity to sustain the protections of the law for honest workers or to protect pirates, they side with the workers.

The Federal Court’s Nov. 15 ruling in the case of GoldTV is the most recent example. It requires Internet service providers to block GoldTV, an anonymous and shadowy purveyor of pirated programs over the internet whose operators are identified in the lawsuit only as John Doe 1 and John Doe 2, as they have not come forward. GoldTV illegally sold cheap access to subscription content made commercially and honestly available by the plaintiffs in the case, Bell, TVA and Rogers. The companies quite rightly objected to such naked theft and were willing to face the vagaries of Canadian courts and public opinion to protect their just interests.

GoldTV is one of a species of IP thieves that take advantage of the internet’s anonymity and reach. They steal and decode legitimate streaming content, like the movies and TV shows of the plaintiffs. They then feed it, for a price, through consumers’ set-top boxes. It is one of the most common forms of piracy in Canada and it has become a real scourge. The people who subscribe are themselves liable for infringement of copyright but it is difficult to round up all the Canadians who would steal in this way. It is also very hard to cut off all the heads of the pirated-content hydra, given how easy it is to sell stolen signals over the internet. Good for the plaintiffs for going to bat for honest consumers, who, after all, bear the costs of piracy. GoldTV can sell its signals for less than the TV companies can because it has no costs of production. Ultimately, honest consumers subsidize the thieves.

The decision makes satisfying reading, not least because it is so straightforward. Site-blocking of GoldTV, which is what the plaintiffs were seeking, entails ordering internet service providers to block their subscribers from accessing the proscribed internet addresses. They are removed from the list of accessible addresses and won’t resolve into the browser. So as far as the court is concerned, there is nothing to see here folks: good people are being ripped off by bad and the fact that they use an IP address to break in rather than a crowbar is all the same to us.

What does the internet activist community say about GoldTV? For one thing, they argue that the evidence that site-blocking is effective is mixed. Perhaps. But how is this germane to the problem? If I shoot your beloved horse and then am forced by a court to pay you the value of the animal in recompense, it hardly behooves the shooter’s advocate to say: don’t make me pay, it’s an imperfect remedy, it does not restore the actual horse.

In any case, the judge in the GoldTV case cited evidence that supported the effectiveness of site-blocking as a remedy. And if there are better ways to stop internet pirates, let’s look for those rather than shrugging our shoulders and allowing them to profit from blatant theft.

If arguments about effectiveness don’t move you, University of Ottawa law professor Michael Geist, taking the pro-piracy position, asserts that “there are still net neutrality and freedom of expression concerns.” Where? Pluto? Every lawyer knows that IP theft is not protected speech. Prof. Geist told the Globe and Mail that “The argument could well be, if ISPs have the capability of blocking, why not block other content? And suddenly before you know it, you’ve got an internet system in which ISPs are facing demands to block all sorts of content.” No, just illegal content. How this could threaten legitimate online activities is difficult to fathom. If more legal cases are required to address more actual crimes, so be it.

As to “net neutrality” it’s a slippery term itself, but I defy Prof. Geist and the readership of this paper to make a case that allowing lawbreaking is a necessary part of it.

It’s also ironic that the pro-piracy community tried so hard to defeat the measured and sophisticated internet site-blocking proposal that the plaintiffs, among others, originally brought before the CRTC. It could have had a specialist tribunal with clear and conservative criteria for blocking, together with representation even from the piracy community. Instead, it got injunctions, in a private court. Tough luck for them.

Bell, Rogers and TVA, the plaintiffs in this case, are easy to pick on. Few Canadians have avoided dealing with them entirely and everyone has a customer service failure to rant about. But they do create wealth and employment and, more importantly, they create markets for art — for the cinematic entertainment so many of us enjoy (but which the activist community derisively refers to as “content.”) Google does a lot for me too, to be sure, but I cannot tolerate its unbridled willingness to profit from the uncompensated use of art, and to campaign, openly and slyly, to weaken the entitlements of creatives to the fruits of their work. Yet that’s the side the Internet activists have chosen — they and GoldTV.

Fortunately, the courts consistently opt for legal reason over Internet “activism.” We who legally enjoy the “content” these decisions protect should be grateful.

Richard C. Owens is a Senior Munk Fellow of the Macdonald-Laurier Institute, adjunct professor at the University of Toronto Faculty of Law, and a Toronto lawyer.

What Canada has at Stake with Turkey and the Middle East: Straight Talk with Balkan Devlen