Tax co-operation has a long way to go. 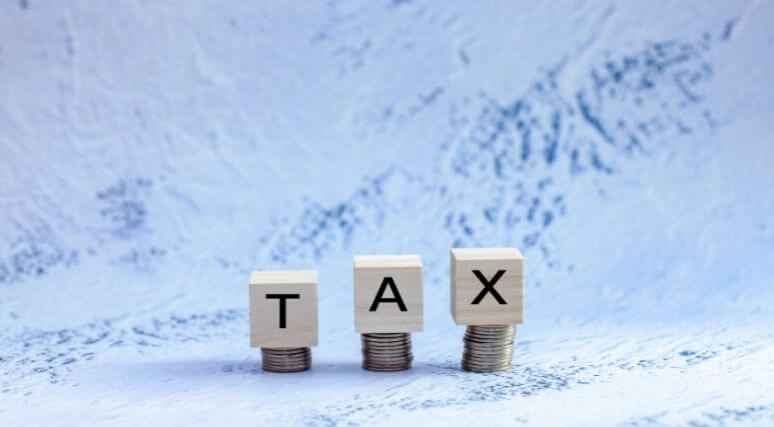 The IMF Fiscal Monitor for April devotes a whole chapter to tax coordination across borders, both income tax and carbon tax coordination. It enthusiastically waves a flag for countries trying to boost revenues via global cooperation, arguing that “much more should be done.” There’s no apparent damping of the IMF’s exuberance for tax coordination even in light of recent European events. But Russia’s attack on Ukraine has demonstrated that, at best, global cooperation faces strong headwinds as the world splits again into Eastern and Western blocs.

Even before the war, this globalist view of new international cooperation was already too optimistic. Although close to 140 countries signed on to the pillars before this year, more than 50 countries were not involved in negotiations, while four more have explicitly rejected the agreement: Kenya, Nigeria, Pakistan and Sri Lanka. Countries that did not participate in the negotiations include Bolivia, Ethiopia, Iran, North Korea, Iraq, Libya, Myanmar, Uzbekistan and Venezuela. Half of African countries and fully 78 per cent of less-developed countries have not formally signed on.

Nor is it clear that the proposals will be implemented. The Biden administration’s Build Back Better plan, which proposes a tighter U.S. version of the global corporate minimum tax, has stalled in Congress, while Poland has blocked EU approval of the minimum tax (Pillar II) unless Pillar I is adopted — which may not happen as the U.S. Congress seems unlikely to support a measure aimed mainly at U.S. tech giants.

Beyond that, the Pillar II corporate minimum tax is contentious because it had little serious input from the private sector. A top-up tax — the difference between 15 per cent and an effective tax rate on adjusted accounting profits — can be collected by the host country or home country. But it has several downsides. It will distort investment decisions by favouring labour-intensive technologies. It will discriminate against foreign investments in a jurisdiction that might be subject to the minimum tax. And whenever the effective tax rate on accounting profits drops below 15 per cent it will claw back incentives provided by governments for investments, whether for manufacturing, renewable energy, high-tech or cyclically-sensitive enterprise.