Ghosts of work-force future: A frightful trend in a shifting jobs market – Linda Nazareth in the Globe and Mail 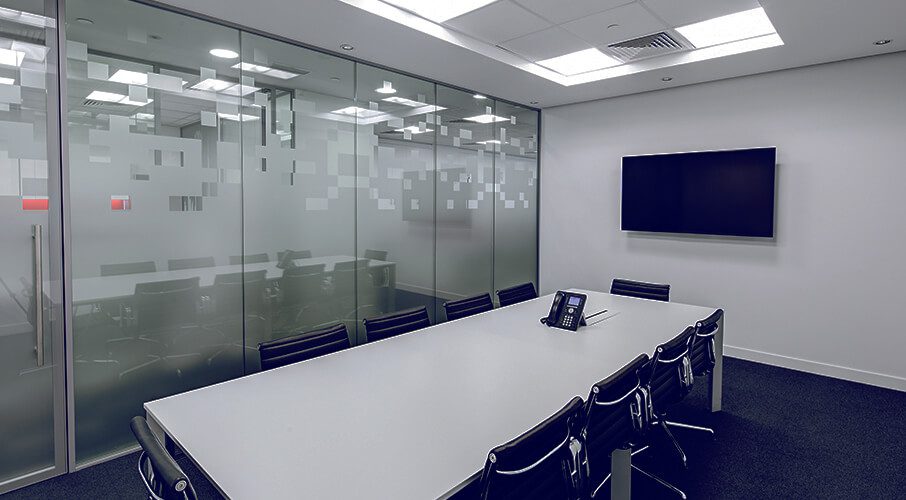 The proliferation of ‘ghost work,’ a subset of gig work, underlines how glaringly inadequate measures, such as the unemployment rate, are in assessing economic health, writes Linda Nazareth.

Here are two scenarios. Pick the one that would be better.

Scenario 1: We move to an almost completely AI-driven world where most tasks are automated and all jobs but very high-skilled work by human beings are eliminated.

Scenario 2: We move to a mostly AI-driven world where almost everything is automated and there is plenty of demand for workers with high skill levels, but there is still a need for those with more basic skills.

If you picked “Scenario 2,” you might be right. But how much better is a good question. In fact, Scenario 2 is arguably happening right now, and while there are certainly upsides, there is also a downside: Some of the created jobs are ghastly – or to use a more correct term, “ghostly.”

The concept of “ghost work” has come into the lexicon courtesy of a new book of that name by Mary Gray and Siddharth Suri, both researchers at Microsoft Research.

The term originates from the fact that all those nifty social-media sites we love to waste time on are heavily reliant on human labour, much of it invisible. Encompassing such tasks as moderating content, captioning photos, cleaning up databases or monitoring interactions (someone does actually listen to everything you tell Alexa), the work is technically AI-related and often done by those with advanced educations.

But while the work may be done by actual employees at actual tech companies, the reality is that most of this work is farmed out to whoever wants it, wherever they may be, and paid by assignment. Practically, it is a modern-day version of Industrial Revolution-era piece work: poorly paid and done from scattered locations around the globe.

The defining characteristic of ghost work seems to be that it is indeed invisible. Uber drivers may argue that they do not get a fair shake, but at least they are in plain sight and often vocal with their complaints. When it comes to ghost workers, however, we have almost no idea how many of them there are or where they go to work.

They aren’t employed in the part of the AI industry that is seen as cutting-edge, thus commanding huge paycheques. Nor do they work in the part of the industry where having the skills to support cutting-edge tech workers at least offers a comfortable middle-class existence. Rather, ghost work is something on the periphery of the industry, necessary and compensated but decidedly unglamorous. If not low-skill, it is presumably the choice of many who have exhausted other ways to make a living.

The proliferation of ghost work, a subset of gig work, underlines how glaringly inadequate measures, such as the unemployment rate, are in assessing economic health. That is, we count up jobs, part-time and full-time, and we make some attempt to figure out how many positions are available in each industry.

We talk about tech and AI being the engines of growth in the future and perhaps that is true. It is easy to forget, however, that these sectors can encompass a lot more than cutting-edge or well-compensated work. When it comes to ghost work, we actually have very little idea of how much is done in Asia or North America or anywhere else. Unlike the Uber drivers, workers cannot stage a protest and clog up a city’s streets to make it obvious just how many of them there are.

We often simplify the story of the evolving economy by saying that there is lots of work for those with advanced skills and little work for those with less than that. Or sometimes the narrative is that we are creating a world where the machines are taking over and there will be no work for human beings. The reality, however, is perhaps more nuanced than either of the two above scenarios allow.

There is work being created, but it is being created in a much different way than we have seen over the past century or two, with some workers very definitely not getting much in the way of the spoils of their industry. Interestingly, however, the work is not actually disappearing, just apparently evolving into something less than a job by any traditional definition.

Of course, companies can offer any work they wish and individuals are free to accept or reject it. Maybe the existence of ghost work isn’t the problem at all. But this new class of jobs is a stark reminder of the fact that our economy and labour market is changing more quickly than we can measure, let alone enact policies to best serve those doing the work.