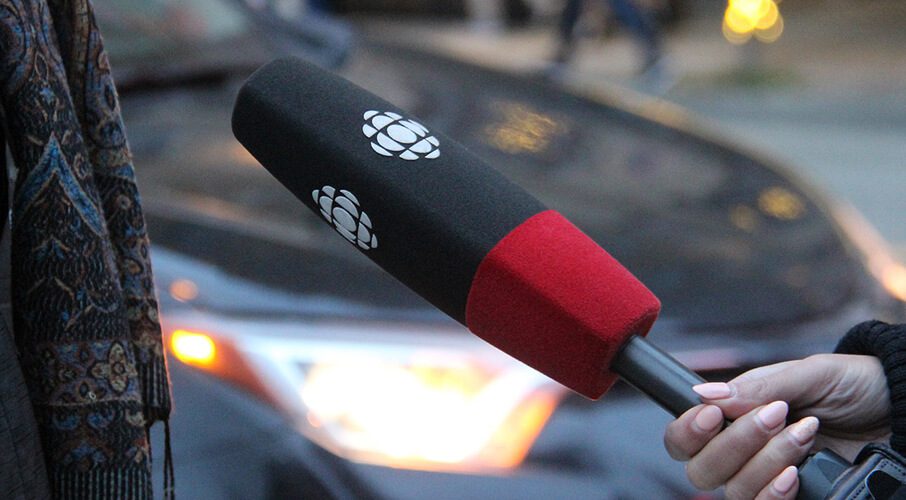 Weaning the CBC off advertising revenue and converting it into a true public broadcaster on all its platforms makes a great deal of sense. That’s if, of course, it is combined with a couple of other ideas, writes Peter Menzies.

While a number of recommendations made by the federal Broadcasting and Telecommunications Legislation Review (BTLR) panel continue to be eviscerated for their contemplated invasion of the Internet, it’s worth pointing out that there are also some pretty good ideas proposed in that report.

Most compelling is the idea of weaning the CBC off advertising revenue and, over the next five years, having it convert itself into a true public broadcaster on all its platforms. This, combined with the recommendation to amend the Broadcasting Act in a manner that would compel the government to make five-year financial commitments to the CBC, makes a great deal of sense. That’s if, of course, they are combined with a couple of other ideas.

Currently, the CBC offers its radio services free from advertising. Radio One is particularly popular, typically ranking at or near the top of drive show ratings in most if not all major cities. Most of their private competitors — at least in my experience — are quite content to have Radio One carve off the nine or 10 per cent of the market that represents a ratings leader while commercial operators enjoy building their businesses on the remaining 90 per cent of listeners and 100 per cent of advertisers.

According to their most recent submission to the Canadian Radio-television and Telecommunications Commission (CRTC), CBC/Radio Canada brings in about $300 million in advertising. A great deal of that advertising appears to be of the bargain basement variety, particularly on CBC Newsnet, where the audience appears to range from those requiring walk-in baths to self-styled elite singles seeking companionship.

Even this revenue appears to be in a state of irreversible decline. The response to that by the CBC, naturally, is to seek foriegn programming to build audiences in the most desired advertising markets such as the GTA. At which point sensible people throw their hands in the air and wonder: what, then, is the actual point of the CBC?

At times, CBC television appears to have struggled with its own sense of identity. I recall, for instance, one CRTC hearing at which they described themselves as a publicly funded commercial operator of all things.

So, as the BTLR panel suggests, wean the CBC off advertising dollars over the next five years, by all means, caveats applying.

The first is that the money the CBC loses should be replaced by a similar amount — less the cost savings incurred by eliminating its advertising department. This should — combined with the five-year commitment — give it a stable amount of indexed funding and avoid any distress. It will also leave it free to pursue its mandate on a long-term basis without getting bogged down in the short-termism of chasing ratings/advertising loot.

Next is that, similar to the BBC, it should be allowed to earn online revenue from its websites when they are viewed outside of Canada and through foreign distribution of any programming that it produces or co-produces. Both of these provide incentives for the production of quality programming without distorting domestic decision-making and the blurred lines between public service and commercial operation that seem to have so bedeviled it in recent decades.

The fixed five-year funding terms should — if not eliminate — at least mitigate questions regarding whether all or parts of the Corp’s annual allocation depends on good — or depending on your point of view, bad — journalistic behaviour.

Other recommendations regarding mandate, de-specifying references to which platforms the public broadcaster is to operate upon and the composition of its board (mandate regional representation and political diversity please) are generally non-contentious.

One that is questionable involves the call for the CRTC to adopt the role of “overseeing all of (the CBC’s) content-related activities.” Given the CBC’s traditional hesitation to contemplate the CRTC as its master, this looks unlikely to be an idea that ends well.

The clearly more appropriate governance model is for the CBC board to be the one holding its executives to account for the performance of the broadcaster/content distributor as it seeks to achieve its mandate. If the CBC is to be judged by political appointees, better it be the ones appointed specifically to do so.

But other than that, the BTLR panel — battered as it must feel — deserves a tip of the hat for some helpful advice regarding how to make the CBC a truly public broadcaster.