The Future of the Middle East and Israel’s Role in it: Straight Talk with General Amos Yadlin 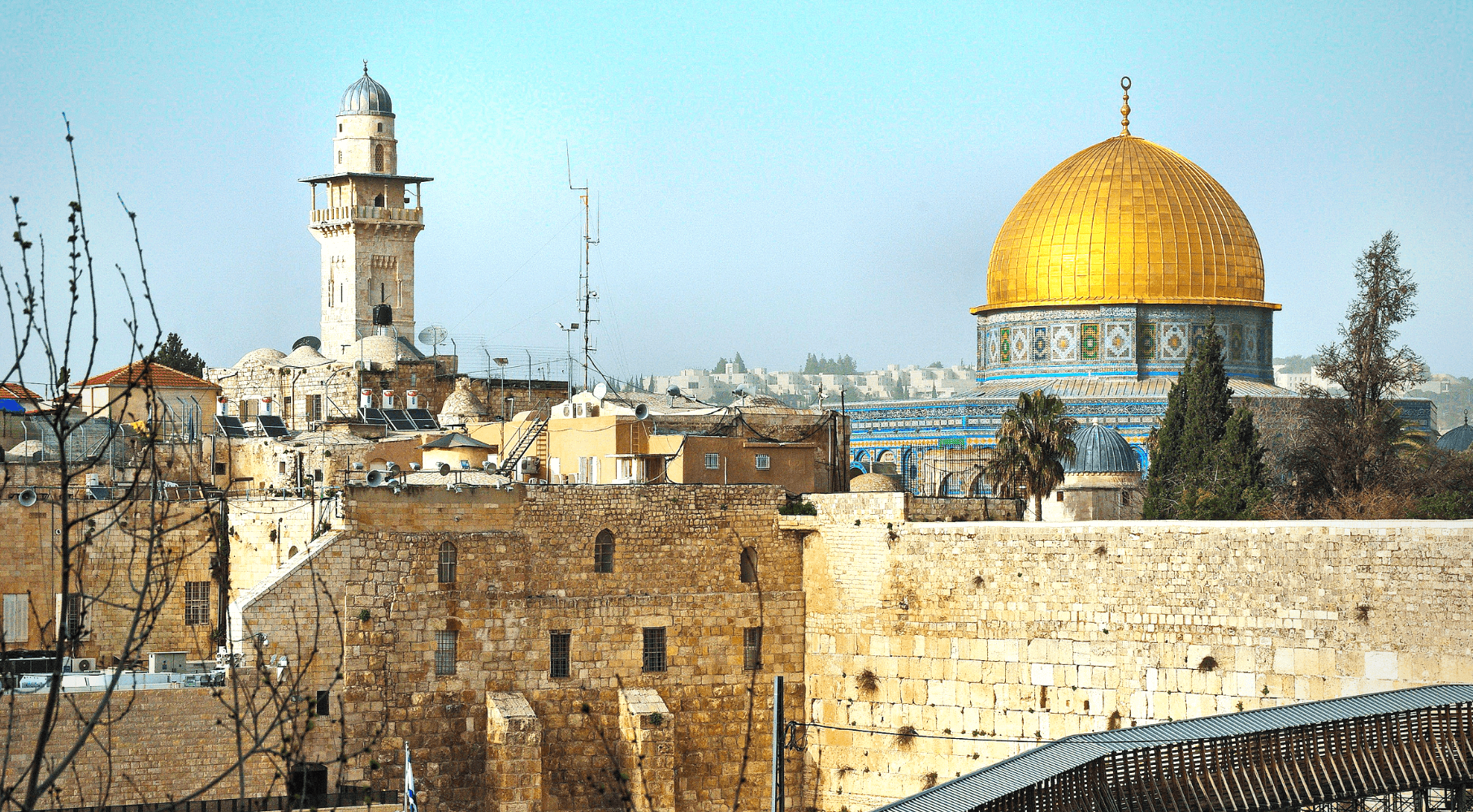 OTTAWA, ON (January 31, 2019): Israel exists in a dangerous region of the world, navigating some of the most challenging conflicts and sources of instability. What are these challenges, and how should the region’s only democracy respond to them?

Throughout the wide-ranging conversation, General Yadlin shared his particular insight on what he believes is a “window of opportunity” for Israel in terms of its relationships with its neighbours.

“Israel has never been as strong as it is now,” said Yadlin. “The Arabs that used to be our enemies are now having the same interests that we have because of [Iran.]”

In this context, General Yadlin believes that there is a real chance for a peace deal between Israeli and Palestinian leaders. The key, he argues, is a regional two-state plan that is multilateral in nature, including Arab leadership in the process.

“To come with a very good plan you have to speak with all the players, the US team, my government, Palestinians, Egyptians, etc… we are in a very good strategic situation with our neighbours the Arabs, and we are enjoying a very positive relationship with the US administration.”

This unique moment – this window of opportunity, as General Yadlin explains – is a consequence of shifting power dynamics in the region.

“If you look at the Middle East today and who are the strongest states, not one of them is Arab. It’s Turkey, it’s Iran and it’s Israel…They don’t see Israel as the main enemy; they haven’t become Zionists and they don’t love us, but as a Saudi prince told me, ‘Amos, at least you are not killing us. The Iranians are killing us, so we know who is our enemy and who is our friend.’”

As a long-term ally of Israel, a consistent critic of Iran, and as a country that has recently been on the receiving end of Saudi Arabian ire, the goings-on in the Middle East remain an important area of interest for Canada.

Cybersecurity in the financial sector as an economic security issue: Leuprecht, Skillicorn, and Cockfield at the House of Commons Committee on Public Safety and National Security

Cybersecurity in the financial sector as an economic security issue: Leuprecht, Skillicorn, and Cockfield at the House of Commons Committee on Public Safety and National Security