in Uncategorized
Reading Time: 4 mins read
A A 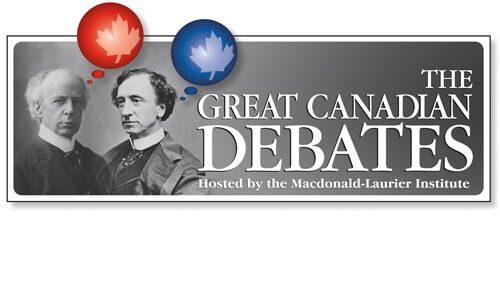 The Macdonald-Laurier Institute is pleased to announce The Great Canadian Debates, a series of four provocative debates exploring some of the most compelling issues to Canadians. Each debate will be presented at the Canadian War Museum and will feature well-known personalities and new moderator Hon. Peter Milliken. Audience members are invited to get involved by posing questions during a Q&A session and voting for the winning argument. Following the debate, the evening also includes private access to the War Musem’s special exhibit.

Season tickets are available through to October 23rd.

To take advantage of this promotional package click here

Who is right? The environmentalists who believe the US President should refuse Canada’s oil, or members of Congress who have approved the deal to open the XL pipeline? That’s the question in the first debate of the season presented by the Macdonald-Laurier Institute.  Former Energy Minister to the Alberta Government Ted Morton will argue for the affirmative that the deal is good for both countries while author Andrew Nikiforuk will argue that exporting more oil to the US is devastating for the environment. 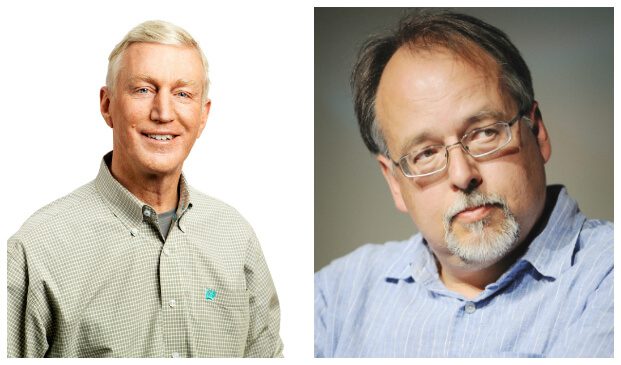 Resolved: THE RIGHT TO STRIKE HAS NO PLACE IN THE PUBLIC SERVICE

Some argue that it was a big mistake for Prime Minister Lester Pearson to give federal workers the right to strike in 1965 after an illegal postal union wildcat strike. Did we make a mistake in Canada to pass the Public Service Staff Relations Act under the Pearson government? Or are we protecting worker rights in government?  Arguing for the resolution is Professor Tom Flanagan.  Jim Stanford,  labour economist for Unifor, will argue against. 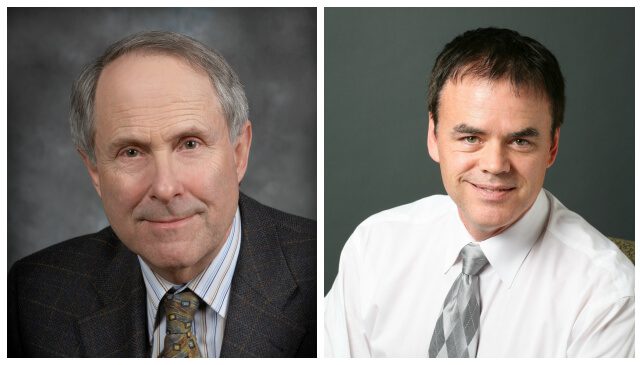 Resolved: MUSLIM IMMIGRATION IS NO THREAT TO CANADA OR THE WEST

This resolution is a much contested statement with high passions for those who believe, and those who don’t, that Muslim immigration is a demographic and political threat to Western culture. Those who see a threat from Islam look to violent incidences in France, the UK, Sweden and the Netherlands. Others argue that immigration levels of Muslim don’t warrant much concern. Arguing against the resolution is Professor Salim Mansur. Douglas Saunders, author of the book The Myth of the Muslim Tide: Immigration, Islam and the West, will argue for the resolution. 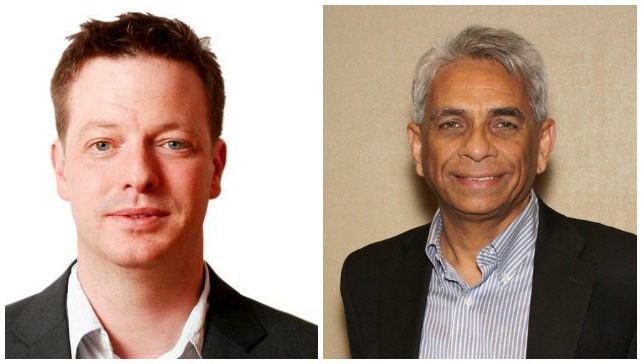 Resolved: FREE SPEECH IN CANADIAN UNIVERSITIES IS AN ENDANGERED SPECIES

Universities are supposed to be places where ideas, regardless of how radical or controversial, are freely debated without fear of censorship or intimidation. And tenure is a way to protect radical and dangerous ideas. Is that perception of our universities an illusion? Has political correctness endangered free speech on Canadian campuses? That issue will be debated by Professor Daniel Drache of York University who will argue against the resolution while National Post columnist Barbara Kay will argue against. 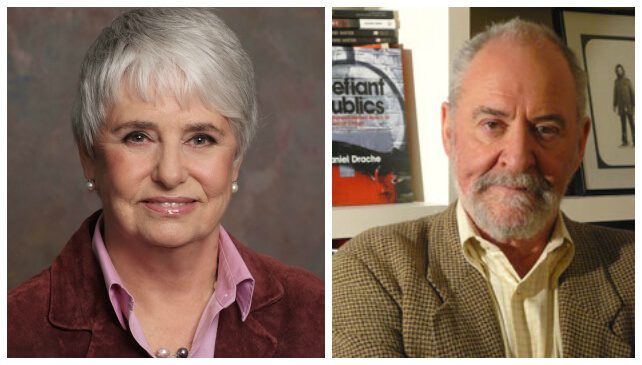 Note: The debates will be in English and simultaneous translation in French will be available courtesy of the Canadian War Museum.

Tickets are now available for the fourth debate,

For more information, please contact Amanda Brown, Office and Events Manager at the Macdonald-Laurier Institute, at (613) 482-8327 ext. 101 or amanda.brown@macdonaldlaurier.ca

Highlights and photos from our 3rd Annual Macdonald-Laurier Soirée

Highlights and photos from our 3rd Annual Macdonald-Laurier Soirée