The new regulations are so confiscatory they will limit access to life-saving pharmaceuticals and stunt Canada's life sciences sector. 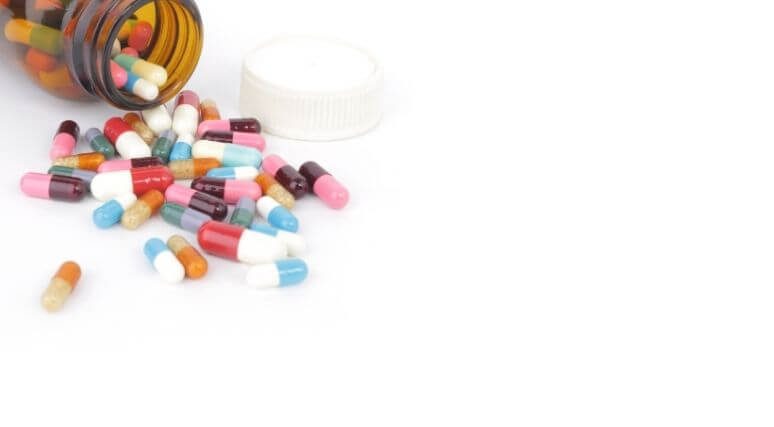 Whether it’s moving beer across provincial boundaries, living free of a federal carbon tax or making their own pandemic choices, Canadians and their rights haven’t done very well in the courts lately. And just last month a Quebec court of appeal made a ruling in Merck et. al. v. Attorney General of Canada that threatens both our already weakened health care and our Constitution, too.

The case, which concerned the constitutional division of powers between Ottawa and the provinces, was prompted by new regulations for the federal Patented Medicine Prices Review Board (PMPRB), which controls wholesale drug prices in Canada. The new regulations are so confiscatory they will limit access to life-saving pharmaceuticals and stunt the country’s life sciences sector. Plaintiffs from industry, interveners representing patients, and the government of Quebec challenged the constitutionality of these new regulations and, in the industry’s case, of the legislation creating and sustaining the PMPRB itself, as well. Both seem clearly unconstitutional, yet courts demur, unwilling to upset a politically comfortable status quo.

The appeal court did strike down many aspects of the new regulations but not the provisions of the Patent Act creating and governing the PMPRB. Under the Constitution, prices and other aspects of contract are matters of provincial jurisdiction and the court was unambiguous that the federal government cannot have a universal right to regulate prices in an industry just because patents are involved — which, astonishingly, the Attorney General of Canada argued it did. But it also ruled that patented drugs are different: because they relate to health it’s a federal matter to control their prices. That’s plainly wrong: health care is a provincial responsibility, not a federal one. How can the court turn jurisdiction for health on its head to sustain this federal meddling? After all, the provinces have the institutions and expertise to value drugs and negotiate their prices.