Countering the threat that woke corporations pose to our democracy: Jamil Jivani in the National Post 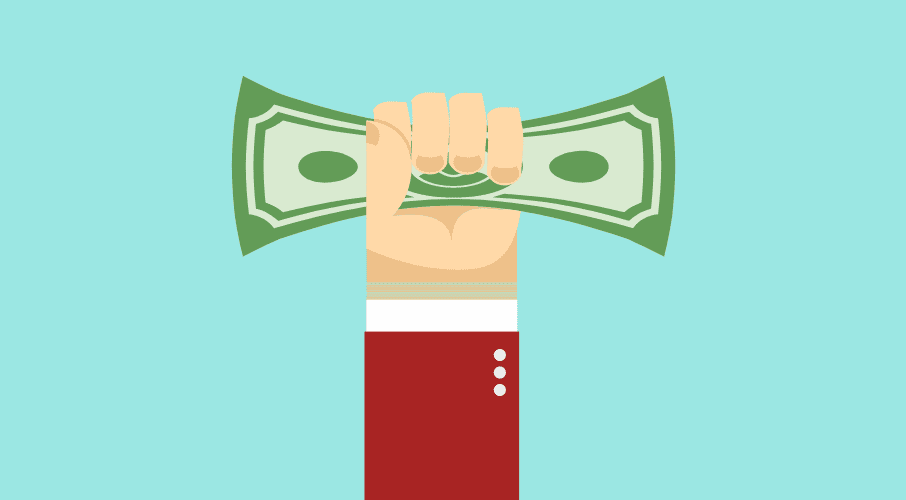 It’s time we reminded our citizens that voters, not woke corporate officers, are the bosses in a democracy, writes Jamil Jivani in the National Post. Below is an excerpt from the article, which can be read in full here.

At this point, it’s hardly even a debate that many big corporations have gone woke. What’s worth arguing over is why it has happened and what we should do about it.

Larry Fink, the CEO of the investment management firm BlackRock, is one of the most influential business leaders in the world. He recently rejected the term “woke,” but it is really just a matter of semantics. Fink champions a brand of capitalism, known as “stakeholder capitalism,” which insists that big businesses ought to engage in social activism and not be limited to the traditional purpose that corporations have served: earning profits for shareholders.

Former Unilever CEO Paul Polman has urged us to accept that stakeholder capitalism is a sign of the times, saying that, “Today, staff and customers believe (business leaders) should embody the company’s values and speak out on big, touchstone issues, from race to fake news and climate change.” The World Economic Forum is all-in on this approach to using corporate power for political ends, as are the CEOs of some of the world’s largest businesses.

Many readers will likely be supportive of corporations having a “social purpose,” or taking on “social responsibility.” It sounds nice, especially if it means businesses are being mindful of pollution or environmental degradation. But a growing number of politicians, intellectuals and business leaders are arguing that it’s bad for our democracies when the richest people in the world use corporate power to pursue an unelected and unaccountable political agenda.

Vivek Ramaswamy, founder of the biopharmaceutical company Roivant Sciences, is ringing the alarm bells about stakeholder capitalism’s consequences for democracy. “Speaking as a CEO and a citizen,” Ramaswamy wrote in the Wall Street Journal, “I don’t want American capitalists to play a larger role in defining and implementing the country’s political and social values. I think the answers to these questions should be determined by the citizenry — publicly through debate and privately at the ballot box.”

***TO READ THE FULL ARTICLE, VISIT THE NATIONAL POST***