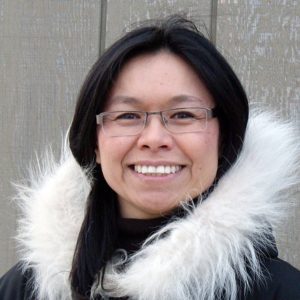 Madeleine Redfern is an Inuk involved in high-tech and innovation and is actively involved in transformative technologies in telecommunications, transportation, and energy. The former Mayor of Iqaluit, Madeleine is President of the Ajungi Consulting Group, Chair of the Nunavut Legal Services Board, Advisor to the Canadian Nuclear Laboratories, a Trudeau Foundation Board Member (former Trudeau Foundation Mentor), Co-Chair with the Gordon Munk Arctic Security Program, and a Board member of Maliiganik Legal Aid. She is a graduate of the Akitsiraq Law School with an LLB from the University of Victoria and the first Inuk to be given a Supreme Court of Canada clerkship.

Madeleine is also Chief Operating Officer at CanArctic Inuit Networks Inc, which is committed to building 4500 km of marine fibre optic cable into Canada's Arctic to significantly improve telecommunications in Inuit Nunangat and Nunavut. She is also CEO of SednaLink Marine Systems, which would transform segments of SednaLink fibre optic cable into a SMART (science monitoring and reliable telecommunications) cable to monitor marine climate changes, assist with environmental monitoring (especially near marine protected areas) and help in collecting marine intelligence.

Madeleine has a great deal of governance and volunteer experience with Indigenous and Inuit organizations, including, as Secretary-Treasurer of the Inuit Non-Profit Housing Corporation, President of the Tungasuvvingat Inuit Community Centre, founding Board Member of Ottawa Inuit Headstart, and founding member of the Wabano Aboriginal Health Centre. She was also Executive Director of the Qikiqtani Truth Commission, which reviewed the “effects of federal government policies on Eastern Arctic Inuit” between the 1950s and 1980s. Her advocacy, professional, and governance work has shown her dedication and passion toward the development and delivery of programs assisting Aboriginal, Inuit, northerners and Canadians that reflect community values, needs, and priorities. 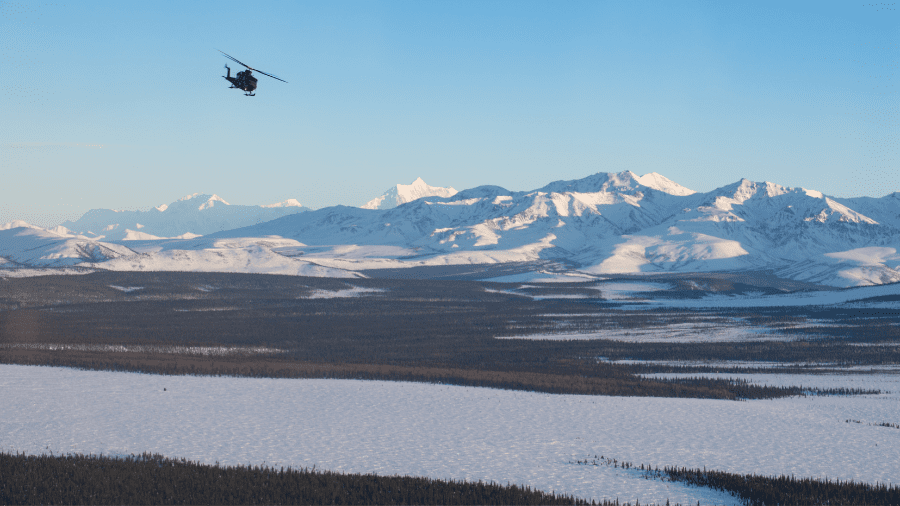 Transformative Arctic innovation is possible – with smart investments: Exner-Pirot, Redfern and Shadian for Inside Policy