Everyone would be better off if the pharmaceutical industry were more profitable. 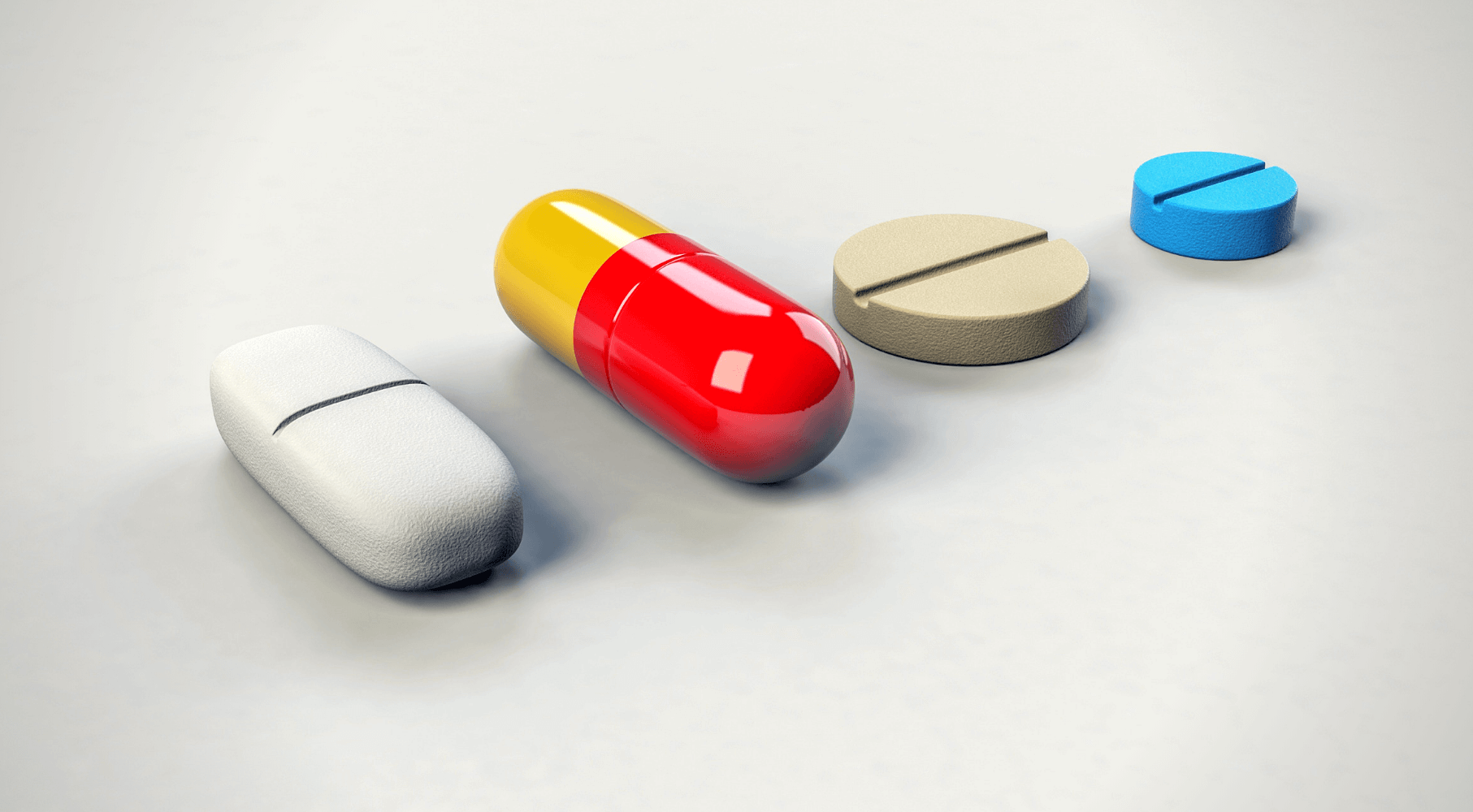 In the celebrated TV drama, The Wire, the character of Omar Little, played by the late Michael K. Williams, robs drug dealers — a profession he considers virtuous, relative to robbing mere civilians at least. On the international scene Canada fancies itself a bit of an Omar in terms of its relations with big drug companies. Its highly self-serving morality is more ambiguous, however. It steals from corporations involved in the legal and honest pharmaceutical trade whose only sins are to be large, successful and unpopular.

Because revenues are necessary to stay in business, the companies whose profits Canada steals must recoup them elsewhere, which they do from the only honest payers, Americans. Thus do ailing U.S. consumers subsidize Canadian health care, paying prices for patented medicines that average three and a half times controlled Canadian prices. Canada is not the only Omar, however. High prices in the U.S. make up for revenue deficits in the rest of the world.

Unlike Omar’s, Canada’s victims are highly regulated, innovative businesses that save Canadian lives and reduce health care costs. Canada’s pretext is that pharmaceutical companies would abuse their patents with excessive prices, a pretext that encourages hostility to the industry and has cratered Canadian investment in life sciences industries, leaving us dangerously unready for the recent pandemic.

Everyone would be better off if the pharmaceutical industry were more profitable — pharmaceutical customers included. More profit means more investment in R&D, which results in more drugs that both save and improve lives. Given the vital importance, enormous complexity and high risks of the pharmaceutical business, the return on equity invested in it is much lower than in businesses like automobiles, information technology and financial services. But because of our profit-sapping price controls, Canada often doesn’t benefit from drugs that are readily available elsewhere. For obvious reasons, companies won’t export drugs into a jurisdiction where profits are minimal or non-existent.

If pharmaceuticals were sold below market price in Canada, a dumping complaint to the World Trade Organization (WTO) might well follow. But when our government confiscates value by forcing prices down no WTO rule is broken. This reflects the imbalance of trade negotiations, in which innovative economies negotiate to protect their producers — whose research benefits the whole world — while other nations try to grab what they can on the cheap.

Canada relies on the U.S. to innovate since we choose not to. Then we rely on U.S. consumers to subsidize our access to American innovations. Price controls do not make the costs of creating and supplying pharmaceuticals go away, however: someone somewhere must bear the actual costs. Thank you, Americans! Not surprisingly, Americans are restive and considering price controls of their own — which could bring the world’s engine of pharmaceutical development to a shuddering halt.

Just because the U.S. has no grounds for a WTO complaint does not mean it has no recourse, however. It could make price reductions for the U.S. consumer a quid pro quo of allowing other nations to import its innovative pharmaceuticals. It could impose export fees equivalent to some of the lost wholesale pricing attributable to price controls. If so, Canada could either pay unpalatable levels of market subsidies or else allow prices to rise to the extent of the U.S. export fee. To get prices back down, the world would have to figure out an equitable sharing of price increases through the abolition of price controls. It would finally be motivated to do the right thing.

The U.S. could persuade foreign drug producers to support local price reform by implementing a rule requiring that no drug sell for more in the U.S. than it sells for in its exporting jurisdiction. Thus companies that sell at a profit in the U.S. to make up for revenue confiscation by their home jurisdictions would face the same losses U.S. companies do abroad. (Because trade agreements touching on intellectual property rights grant “national treatment” in access to patent systems foreign producers get more benefit from marketing in the U.S. than either they or U.S. producers do in these exporters’ confiscatory home countries.)

It has been estimated that if OECD countries lifted their price controls, the number of new pharmaceuticals developed could increase by as much as 9 to 12 per cent by 2030, over and above what we would otherwise have by then. Increasing prices by just 20 per cent in price-controlled countries in Europe would lead to $10 trillion in welfare gains for the U.S. and $7.5 trillion for Europe over the next 50 years. If Canada also increased its prices, these numbers would be even greater. Patients would be the greatest beneficiaries of enhanced economic fairness.

Canada should mend its ways and help lead the OECD out of the death spiral of drug price controls, remembering that — spoiler alert — Omar’s pretext of innocence is savagely stripped away by his death at the hands of an actual innocent, a child.

Richard C. Owens, a Toronto lawyer, is a senior Munk fellow at the Macdonald-Laurier Institute, where two papers he recently co-authored on this subject can be found.

Justice for Uyghurs: Assessing legal frameworks and options for action