Canada must work with Biden to defend our democracies against Russia: Marcus Kolga in iPolitics 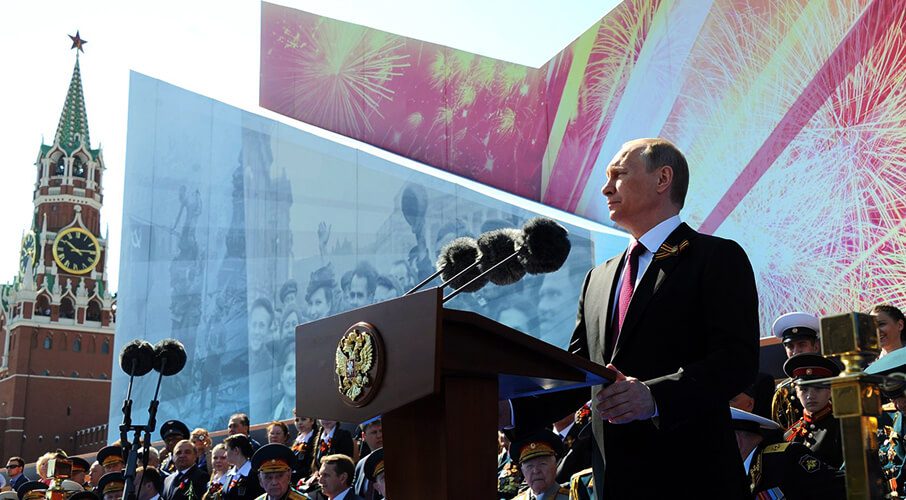 Canada’s own intelligence agencies have repeatedly warned that the Russian government is actively working to undermine Canadian democracy, writes Marcus Kolga. Below is an excerpt from the article, which can be read in full here.

As the Western world happily counts down the days before Donald Trump’s U.S. presidency is finally over, Russian President Vladimir Putin will instead be looking elsewhere for support, and a door through which he can regain legitimacy in the Western world. He may have his eye on Canada.

A call for a reset of Canada’s relations with Russia was published in a Kremlin-linked foreign-policy magazine in November. The piece, written by two Ottawa-area professors, suggests that Canada restore high-level relations in order to support the nearly non-existent trade between the two countries.

Garry Kasparov, chairman of both the Renew Democracy Initiative and the Human Rights Foundation, warns that “Putin’s primary philosophy is confrontation, and he respects only strength. Canada should never sacrifice its values and allies for a reset that Putin would never respect.”

The former world chess champion and activist says that “an unearned reset of relations with Putin — or appeasement by another name — will only help reinforce his sense of impunity, and sends a signal to other rogue leaders, which puts democracy and dissidents in greater danger everywhere.”

Aside from providing desperately needed international legitimacy to the Putin regime, it’s unclear what such a reset could offer Canada, given: the ongoing information warfare Moscow is waging against Canada and its allies; the war against Ukraine; and Putin’s repression of human rights and anti-corruption activists at home.

The Macdonald-Laurier Institute launches Canada and the Indo-Pacific Initiative