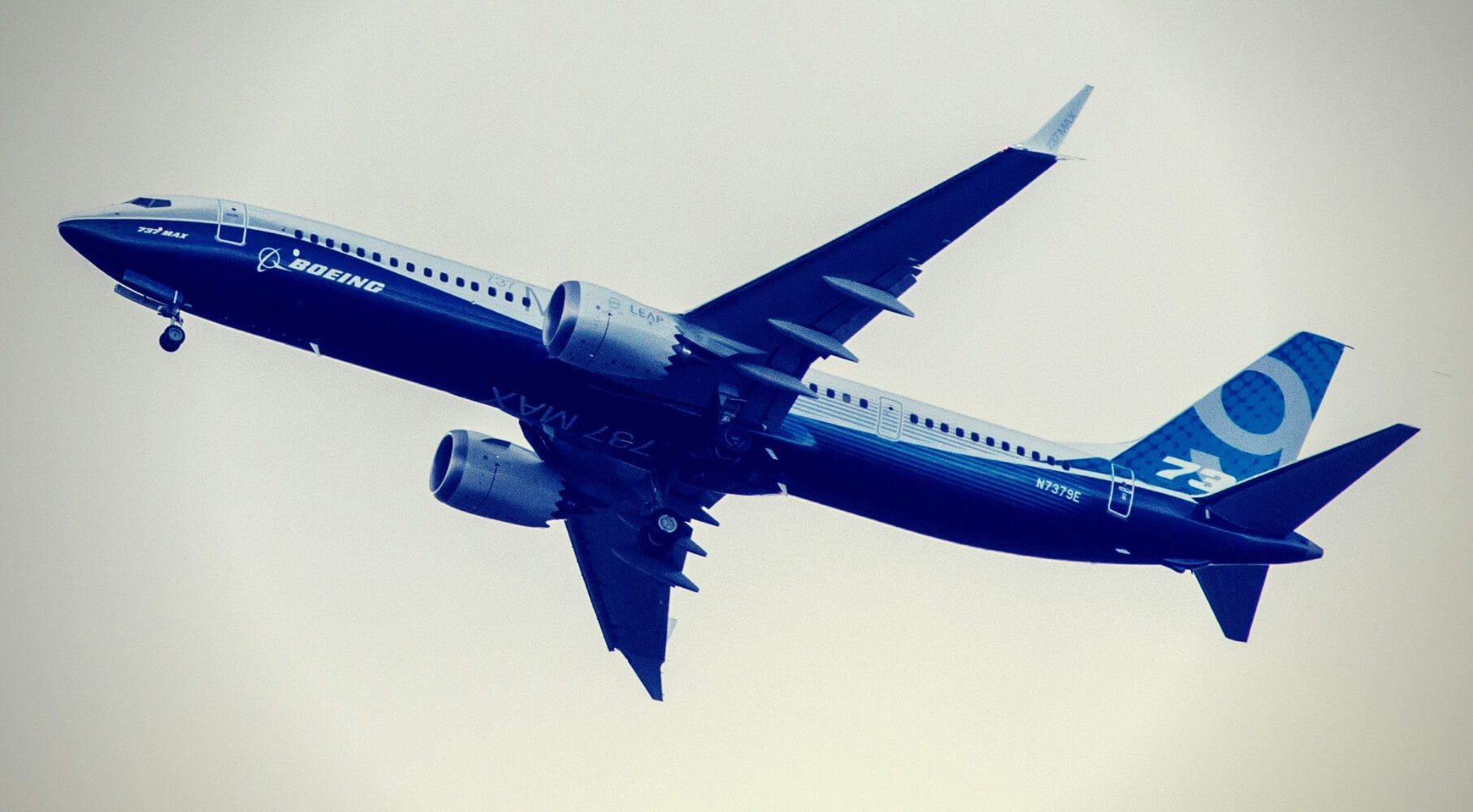 Now might be a good time for companies to think about how to create and nurture the kind of culture that leads to engaged workers, whether or not that results in the best short-term earnings, writes Linda Nazareth.

Is corporate culture to blame for Boeing’s 737 Max airplanes crashing and killing people? The accusation, more or less levelled in an opinion piece written by a representative of the union that represents the company’s engineers, is a strong one but may well not turn out to be accurate.

Even so, the idea that corporate culture ultimately affects the product that a company delivers – which in this case is airplanes – is interesting in itself. In recent years, corporations have arguably become focused on the short term rather than the longer one, perhaps to their own detriment.

The situation regarding Boeing’s 737 Max has become well known in recent months. Deadly plane crashes in October, 2018, and March, 2019, have resulted in the aircraft manufacturer scrambling to replace software systems allegedly at fault and in the meantime have caused many airlines to ground the Max planes in their fleets. As well as costing hundreds of lives and the reputation of the company, the situation has resulted in much finger-pointing as to who or what is to blame.

“Corporate culture” is not normally first on the list of things that cause planes to malfunction, but in the arguments put forward by labour representative, Stan Sorscher, a shift in corporate culture has weighed on the work that Boeing has done in recent years. Mr. Sorscher, who was a physicist at Boeing in the 1980s and 1990s and now represents the Society for Professional Engineering Employees in Aerospace, made his case in an open letter published in The Seattle Times early this month.

As he puts it, in any workplace workers learn about culture from “leadership messages,” and in turn make their own decisions based on those messages. In his view, in the 1990s “Boeing business culture turned to employee engagement, process improvement and productivity – adopting the ‘quality’ business culture that made Japanese manufacturers formidable competitors” although that changed again in the late 1990s when the culture shifted again “putting cost-cutting and shareholder interests first.”

Of course, shareholder interests are arguably what ultimately matters since shareholders own the company – but really it is not in their best interests to have planes dropping out of the sky. Rather, what Mr. Sorscher is noting is more of a shift from long-term to short-term thinking on profitability which is something that seems to have become increasingly common, which is perhaps not surprisingly given that short-term profitability drives both stock prices and bonuses.

So how does this relate to corporate culture? It comes down to the “leadership messages” to which Mr. Sorscher refers. In a company focused on creating the best product and the best conditions for long-term growth, things such as productivity, employee engagement and process improvement are emphasized. As Mr. Sorscher notes, those things are usually deemed most important when a company is growing and creating new products.

In more mature industries, the shareholder-value model is more common and cost-cutting matters above all else. In this scenario, Mr. Sorscher writes, “these companies are super-stakeholders with market power over their supply chains. The point of this business model is that the super-stakeholder extracts gains from the subordinate stakeholders for the short-term benefit of investors.”

Translation: The subordinate stakeholders, in this case the workers, are not encouraged to question anything or point out any flaws, but rather to churn out products as quickly as possible and to make the quarter in question look good.

Still, whether or not companies are prioritizing long-term investment, the issue of “employee engagement” – defined more or less as the commitment and dedication a worker feels for their job – is an important one.

By and large, North American employees are not nearly as engaged as they could be, with a 2018 Gallup report saying that 34 per cent of U.S. workers considered themselves engaged, with the others either disengaged or somewhere in the middle. Given that Gallup also found that those organizations that are the best in engaging their employees achieve higher earnings-per-share growth than their competitors, as well as much better outcomes in terms of productivity and retention, it is presumably in companies’ best interests to cultivate engaged employees.

We cannot know whether Mr. Sorscher is correct, and whether a shift in corporate culture at Boeing did result in a drop in engagement and in product quality. Even if that were true, it is impossible to know for sure whether that in itself led to the errors that ultimately brought down the 737 Max.

For other companies, however, now might be a good time to think about how to create and nurture the kind of culture that leads to engaged workers, whether or not that results in the best short-term earnings. Getting that right could not only keep each company making great products, it could also keep profits high as well.

Linda Nazareth is a senior fellow at the Macdonald-Laurier Institute. Her bookWork Is Not a Place: Our Lives and Our Organizations in the Post-Jobs Economy is now available.