What if the long-expected boomer retirement boom never happens? The trend is in that direction: Linda Nazareth in the Globe and Mail 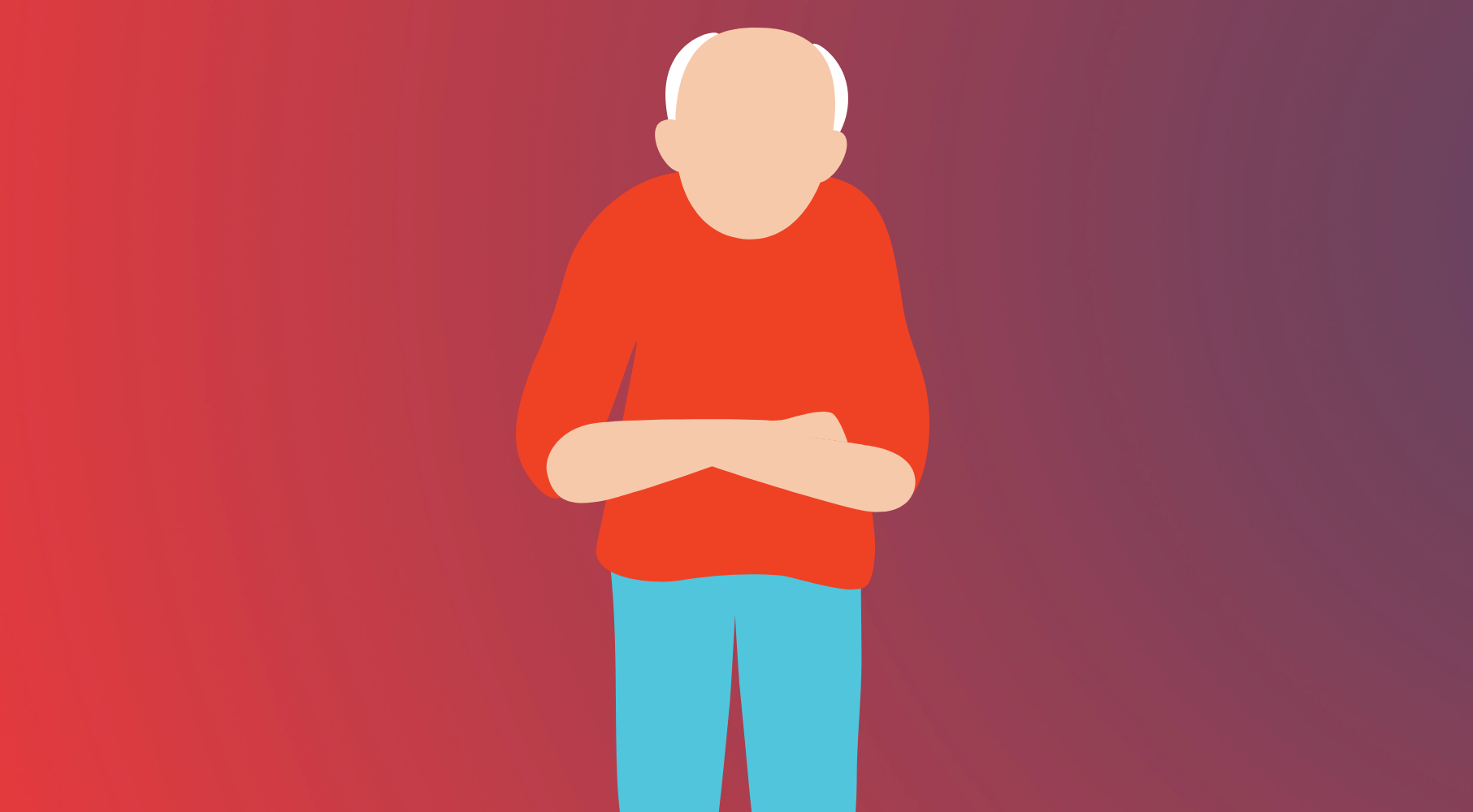 All things being equal, longer life spans and higher education levels are at least delaying many from retiring, writes Linda Nazareth.

It has almost become an urban legend: the tale of what will happen when the baby boomers retire.

Shortages of workers will be the bane of every industry, we are told, and younger workers will finally (finally!) get to experience what it feels like to be in a seller’s market. After all, every day that huge generation gets older surely means they are collectively getting a day closer to the golf course and out of the office.

It has to happen, right? Except, what if it doesn’t? If we are to believe the latest findings from a just-published report by the Organisation of Economic Co-operation and Development (OECD), there are factors at play that will keep older workers in the work force and that will go a long way toward offsetting the impact of population aging in most developed countries, including Canada.

The OECD’s conclusions come from looking at how older workers behaved during the period from 2002 to 2017, a span of time in which many countries changed or did away with statutory retirement ages. In Canada, for example, the federal government ditched a mandatory retirement age in 2009 and the provinces followed suit soon after. For the 26 countries that it studied, there was a median 10.9-percentage-point increase in the labour force participation rate (the proportion of the population either working or looking for work) of those aged between 55 and 74 between 2002 and 2019.

The OECD estimates that two-thirds of the overall increase in the participation rate increase is attributable to “rising life expectancy” and “educational attainment.” That is, with lifespans now much longer than was the norm a few decades ago, both working and earning incomes for an eventual retirement are no doubt looked at differently than used to be the case. As well, workers with higher levels of education are more apt to be in the labour market as they age, as compared with those with lower levels of education.

And so we have it: All things being equal, longer life spans (which is to say long lives not covered by generous pensions) and higher education levels are at least delaying many from retiring. From a macroeconomic perspective, this is a good thing: The greater the proportion of the population that is working, the higher our tax revenues and the greater the labour pool is for business. That labour pool will go some way to keeping wage pressures down, which will be a disadvantage to those who are looking for that raise that was supposed to go with baby boomer retirements.

The OECD projections just show how many workers will be participating in the labour force rather than actually employed, which is also something to take into account. As technology races ahead, the demand for workers may fall over the coming decade or two, meaning that it is that category of “looking for work” that will really be the one growing. Or older workers may find themselves working, but on contracts or in part-time jobs, which may not be their first choice. Those looking for retail or service jobs to generate some income may find themselves in the same predicament as their grandchildren, in that those are the jobs that are most easily automated and thus not available to fill any gaps in income.

To be sure, there will be occupations and industries that will be hit hard by baby boomer (and Gen X) retirements over the coming years, and that will force adjustments, whether that means raises to keep younger workers happy or bringing in robots to do the work as quickly as possible. Over all, however, the rush to the golf greens may be a little slower than might have been expected. That will have implications for golf course operators, but it will have implications for everyone else, as well.

Linda Nazareth is a senior fellow at the Macdonald-Laurier Institute. Her book,Work Is Not a Place: Our Lives and Our Organizations in the Post-Jobs Economy, is now available.

Why Canada Must Protect its 5G Networks from Huawei: Richard Fadden and J. Berksire Miller in the National Interest