Recent Canada-China tensions have shined a much-needed spotlight on the challenges inherent in maintaining bilateral relations with an authoritarian regime in general, and the arbitrary nature of the behaviour of China’s Communist regime in particular. As China’s vitriolic and aggressive response to our arrest of Huawei executive Meng Wanzhou has clearly demonstrated, Xi Jinping’s China is not governed by the rule of law in any real or substantive way.

Yet, while we are rightly concerned about the safety of Canadians in mainland China, we should not ignore the dangers posed by Chinese actions much closer to home here in Canada. As described in a recent MLI paper by Taiwan-based security analyst J. Michael Cole, China has pursued “sharp power” influence operations against Canada and our allies. According to Cole, China relies increasingly on unsavoury methods that use co-optation, bribery, incentivization, disinformation, censorship, and other means.

Revelations of Chinese penetration in Australia, New Zealand, the Czech Republic and elsewhere have sparked an awakening that was long overdue. In many ways, Taiwan has been a testing ground for these kinds of “sharp power” influence activities. Importantly, Canada is not immune to such activities. The CCP has an ongoing campaign to embed agents of influence in Canadian business, politics, media and academia. Simply put, Beijing aims to turn Canadian public policy to China’s advantage, to acquire useful technology and intellectual property, and to be able to monitor and intimidate Chinese Canadians and others.

What are the dangers posed by China’s “sharp power” operations? How should our government confront China’s attempts to infiltrate and influence Canadian politics and society? What lessons can be learned from countries like Taiwan that are on the frontlines in dealing with such influence operations?

To help answer these questions, MLI – in partnership with the Prospect Foundation in Taiwan – assembled a panel event at the Canadian War Museum to discuss China’s influence operations. 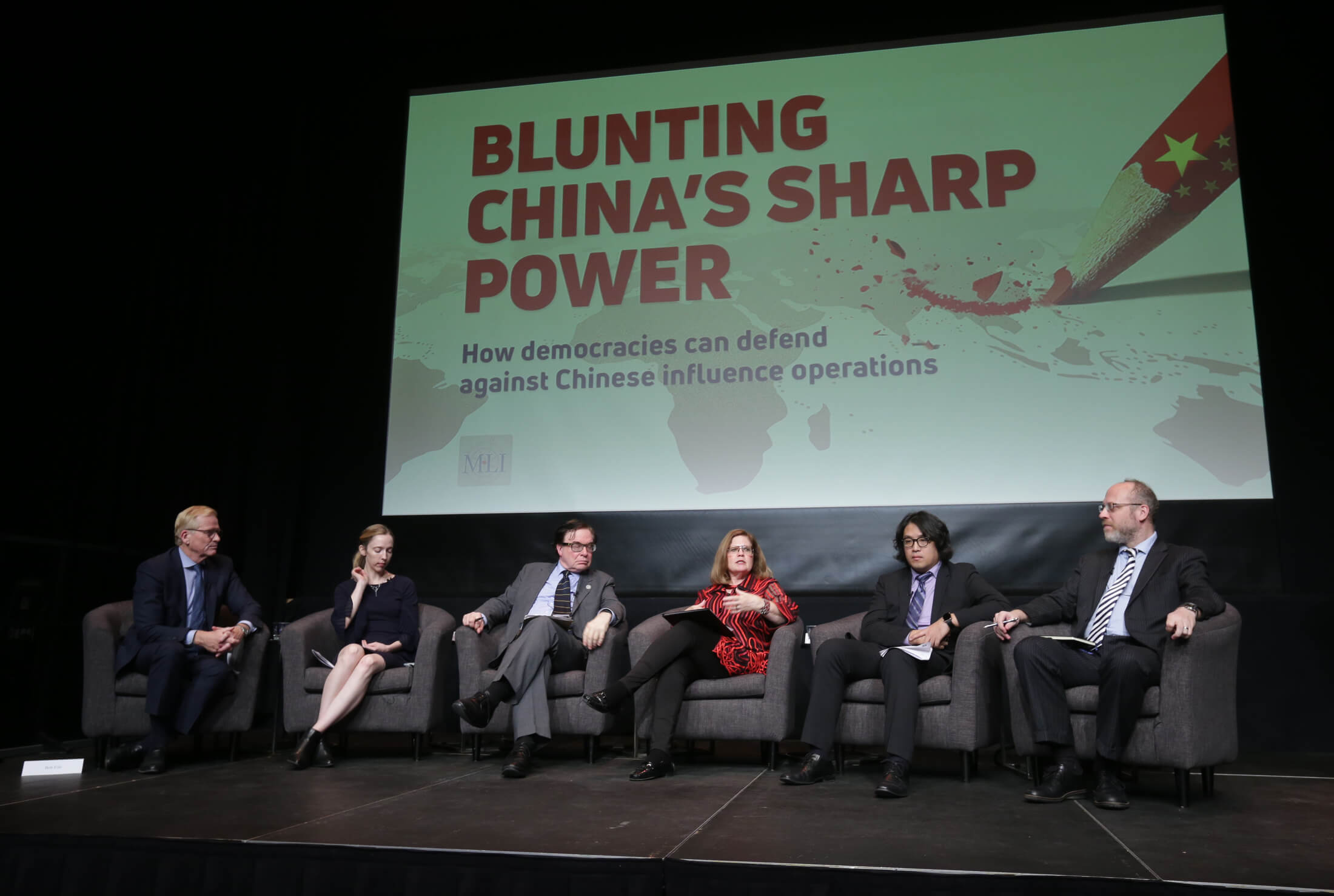 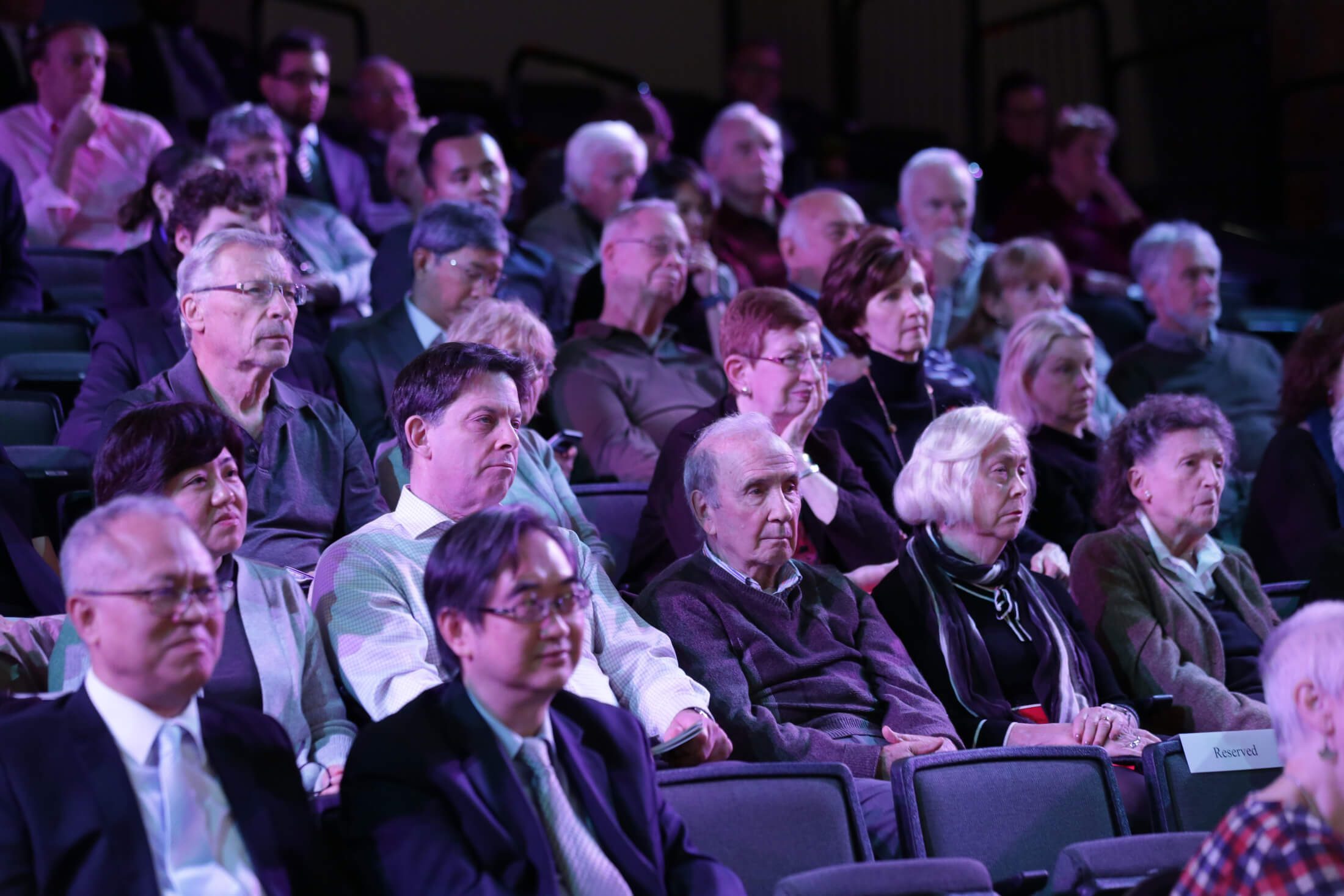 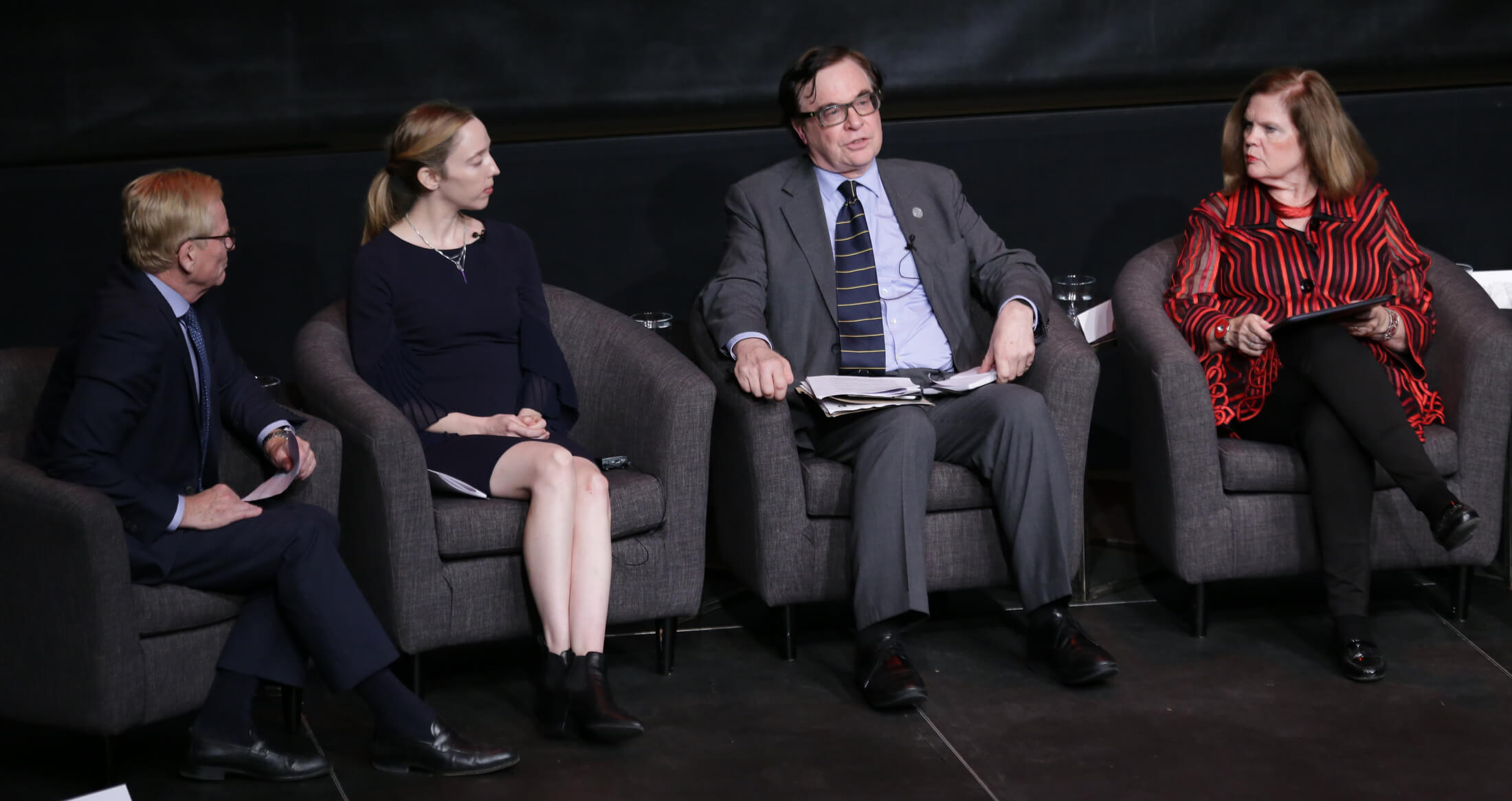 Naomi Klein jumps on the Green New Deal bandwagon with her latest book: Philip Cross in the Financial Post