Everyone across the political spectrum should be able to recognize that democracies benefit from trusted news media. 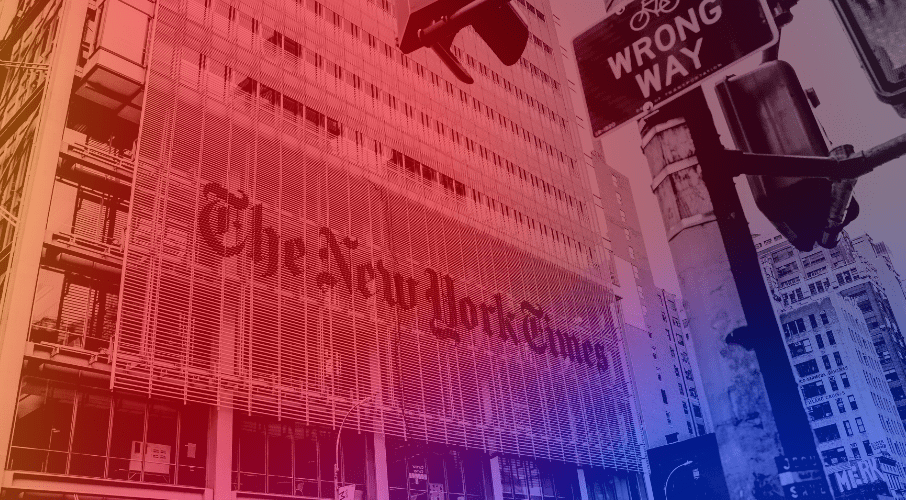 As a person who cares about the pursuit of truth, a recent allegation of political bias against the New York Times is troubling to me, and I believe everyone should want to ensure there are clear answers to this controversy.

Last week, former New York Times opinion section editor Bari Weiss shared a story of her time working at the most famous newspaper in the world. On her podcast, Honestly with Bari Weiss, Weiss told Republican U.S. Senator Tim Scott about the circumstances surrounding a 2020 op-ed he wrote about police reform that the Times refused to publish.

“There was a discussion about the piece and whether or not we should run it,” Weiss recalled. “And one colleague, a more senior colleague said to a more junior colleague who was pushing for the piece, ‘Do you think the Republicans really care about minority rights?’”

Do Trudeau Liberals even know what racism is anymore? Jamil Jivani in the Toronto Sun