An Alberta Pension Plan could be a slam-dunk: Jack Mintz in the Financial Post 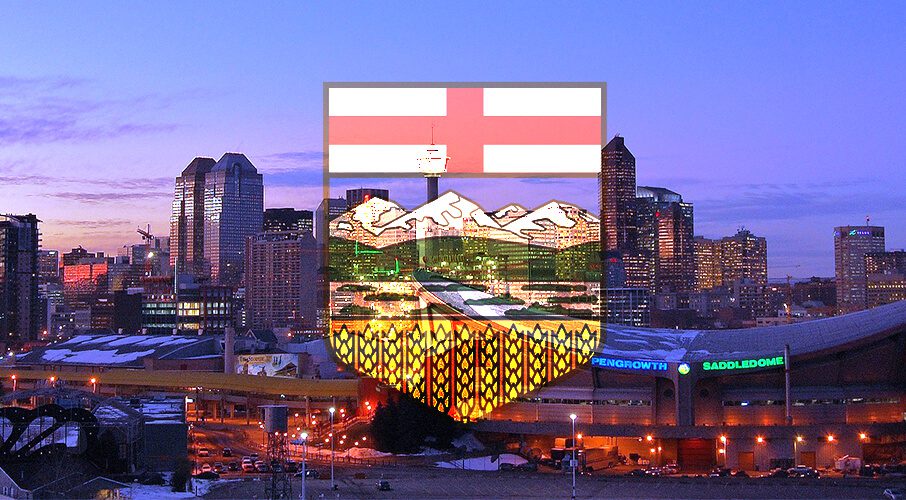 The APP payroll tax could be significantly less than the CPP rate, which would encourage employers to hire more workers and provide tax relief, writes Jack Mintz.

With the announcement by Premier Jason Kenney of the “fair deal” panel, Alberta takes on a new path to assert provincial autonomy. The Kenney government is looking at policies that can improve Alberta’s position in Confederation. It must do so since the alternative — Alberta seeking its own path as an independent country — is being pushed by the growing Wexit movement.

Albertans are hopping mad that they contribute roughly $20 billion annually on a net basis to the federal budget while seeing little federal support for Alberta’s development outside the yet-to-be-built Trans Mountain pipeline expansion, which is only a partial solution. Comments made by the separatist Bloc leader Yves-François Blanchett have stoked the flames further since net federal spending in Quebec is equal to 70 per cent of Alberta’s net federal contribution.

The new panel will look at a host of policies but pulling out of the Canada Pension Plan to create an Alberta Pension Plan has received the most attention so far.

This is not the first time an APP has been proposed. Today, the concept has more interest because Alberta currently pays roughly $3 billion more in payroll taxes than Alberta retirees receive in CPP benefits.

Alberta is seeking a similar arrangement to the Quebec Pension Plan, which began when the CPP was created. By agreement, QPP benefits are generally identical except, for example, survivor benefits that are higher under the QPP compared with the CPP. The QPP payroll tax on employers and employees is 11.1 per cent, about a point higher than CPP’s payroll tax of 10.1 per cent, reflecting both demographic and past investment experience in Quebec. Quebec covers the pension benefits of Quebecers who retire in other provinces and CPP covers non-Quebecers who retire in Quebec. As a matter of simplicity, Canadians who have worked in Quebec and other provinces simply apply to either federal or Quebec governments for their QPP/CPP benefits depending on where they retire.

So if Alberta were to pull out of CPP, what would be the benefits of a newly formed APP?

For one, it is possible that, unlike Quebec, the APP payroll tax could be significantly less than the CPP rate. The analysis by the Alberta Investment Management Corporation reported on by the Calgary Herald’s Chris Varcoe provides the most detailed calculations yet. Assuming a $36.8-billion transfer of CPP assets to cover future Albertan liabilities and Alberta’s projected decline in the working to retired population, APP’s employer-employee contribution rate would be 7.21 per cent. This is a 27 per cent tax savings to receive the same benefits as CPP. The reduction in the payroll tax would encourage employers to hire more workers and provide some tax relief for workers, especially those with lower incomes. Other provinces, except Quebec, would pay about five per cent more in premiums.

As the AIMco report acknowledges, even this careful calculation requires additional work. Obviously, a new actuarial analysis, last done for CPP in 2015, should take into account current economic and demographic trends, migration flows and the recent expansion of CPP benefits. Alberta’s position changes if economic growth drops more sharply, resulting in fewer contributors to cover Alberta pension liabilities. The transfer of assets and liabilities can be done in a number of ways impacting the final payroll tax rate. Still, the APP would likely lead to tax relief for Albertans.

Other advantages are possible. Some argue that Alberta could use the funds to backstop Alberta businesses similar to the role of the Caisse de dépôt et placement du Québec. However, this is not something to emulate with some investments in sub-profitable companies in prior years.

Alberta could though pursue different investment policies than CPP, which has invested a fifth of its non-market-traded investments with uncertain valuations like real estate and private equity. The trillion-dollar-plus Norwegian Pension Fund has generally avoided private equity plays and only decided in 2010 to invest five per cent of assets in real estate. Although pension fund managers hope to earn better returns with private equity than market-based securities, such investments result in higher administrative costs.

AIMco itself will be larger with $150 billion in assets after the CPP transfer. This could reduce AIMco’s and increase CPP’s administrative costs per investment dollar. Overall, economic studies are not conclusive with some suggesting that size results in lower costs per dollar of assets but only for small- and medium-size pension plans.

Besides, being larger does not necessarily lead to better performance since it is harder to find large investment opportunities. And some of this performance reflects the tax exemption provided to pension funds that can beat out the competition in acquisition markets by leveraging acquired companies and eliminating corporate tax payments (Vijay Jog of Carleton University and I have estimated corporate tax avoidance in Canada to be annually $700 million).

So is an APP a good idea? If the AIMco report’s conclusions of a lower payroll tax withstand further scrutiny, it seems like a slam-dunk for Alberta to pull out of CPP.

Jack M. Mintz is the President’s Fellow at the University of Calgary’s School of Public Policy and a Distinguished Fellow at the Macdonald-Laurier Institute.

Ministers must tread lightly with telecom industry: Peter Menzies in the Globe and Mail

Waking up to a bad dream: How the US Dreamers case could impact Canada – Warren Everson for Inside Policy

Waking up to a bad dream: How the US Dreamers case could impact Canada - Warren Everson for Inside Policy