A no-fly zone needs to be enforced now over Ukraine’s airspace: Eugene Czolij in the Kyiv Independent

To prevent Russia from utilizing Ukrainian airspace to carry out further war crimes, Western countries have the right and moral obligation, together with Ukraine, to collectively and immediately enforce a no-fly zone over its airspace, writes Eugene Czolij. 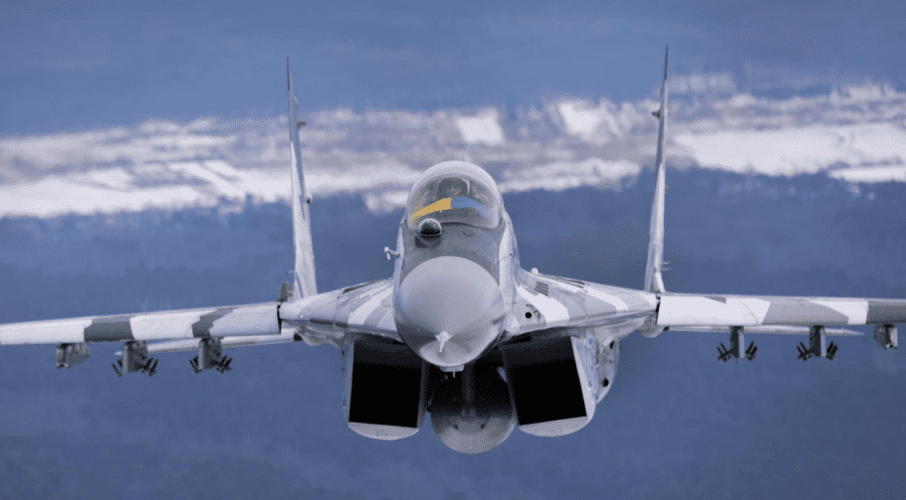 This article originally appeared in the Kyiv Independent.

On the same day, the President of Ukraine called for the introduction of a no-fly zone over Ukraine, as well as other effective steps to stop the aggressor, and Ukrainian State Air Traffic Services Enterprise announced the suspension of the airspace of Ukraine.

Since then, Russia has been using Ukrainian airspace to commit war crimes by indiscriminately shelling urban areas with terrible consequences for the civilian population.

For instance, on 26 February 2022, a Russian airborne rocket struck the Okhmatdyt National Children’s Specialized Hospital in Kyiv, killing one child and injuring another three, as well as two adults.

Article 51 of the Protocol Additional to the Geneva Conventions of 12 August 1949 (Protocol I) provides that:

“Article 51 – Protection of the civilian population

1. The civilian population and individual civilians shall enjoy general protection against dangers arising from military operations. […]

(a) those which are not directed at a specific military objective;

(b) those which employ a method or means of combat which cannot be directed at a specific military objective; or

(c) those which employ a method or means of combat the effects of which cannot be limited as required by this Protocol; and consequently, in each such case, are of a nature to strike military objectives and civilians or civilian objects without distinction.

5. Among others, the following types of attacks are to be considered as indiscriminate:

(a) an attack by bombardment by any methods or means which treats as a single military objective a number of clearly separated and distinct military objectives located in a city, town, village or other area containing a similar concentration of civilians or civilian objects; and

(b) an attack which may be expected to cause incidental loss of civilian life, injury to civilians, damage to civilian objects, or a combination thereof, which would be excessive in relation to the concrete and direct military advantage anticipated.”

Since 24 February 2022, Russia has been conducting its air strikes in complete disregard of these basic principles of international law.

Moreover, Russia’s indiscriminate bombardments of Ukraine constitute clear war crimes pursuant to Article 8 of the Rome Statute of the International Criminal Court, which stipulates that “war crimes” includes: (a) “Wilful killing”; (b) “Wilfully causing great suffering, or serious injury to body or health”; and (c) “Extensive destruction and appropriation of property, not justified by military necessity and carried out unlawfully and wantonly.”

Article 51 of the Charter of the United Nations provides for individual or collective self-defence to maintain international peace and security:

“Nothing in the present Charter shall impair the inherent right of individual or collective self-defence if an armed attack occurs against a Member of the United Nations, until the Security Council has taken measures necessary to maintain international peace and security.”

Since the UN Security Council has still not taken the necessary measures to address the issue of peace and security in Ukraine due to Russia’s veto power in the Security Council, collective self-defence can be implemented because of Russia’s armed attack against Ukraine, a UN member country.

To prevent Russia from utilizing Ukrainian airspace to carry out further war crimes, Western countries have the right and moral obligation, together with Ukraine, to collectively and immediately enforce a no-fly zone over its airspace.

Such actions will save countless civilian lives, including those of innocent children who will continue to be endangered by vicious and indiscriminate bombardments until the no-fly zone over Ukraine’s airspace is effectively enforced.

Pod Bless Canada Ep. 75 – The worrying standard applied to the truckers with Wudrick and Parker