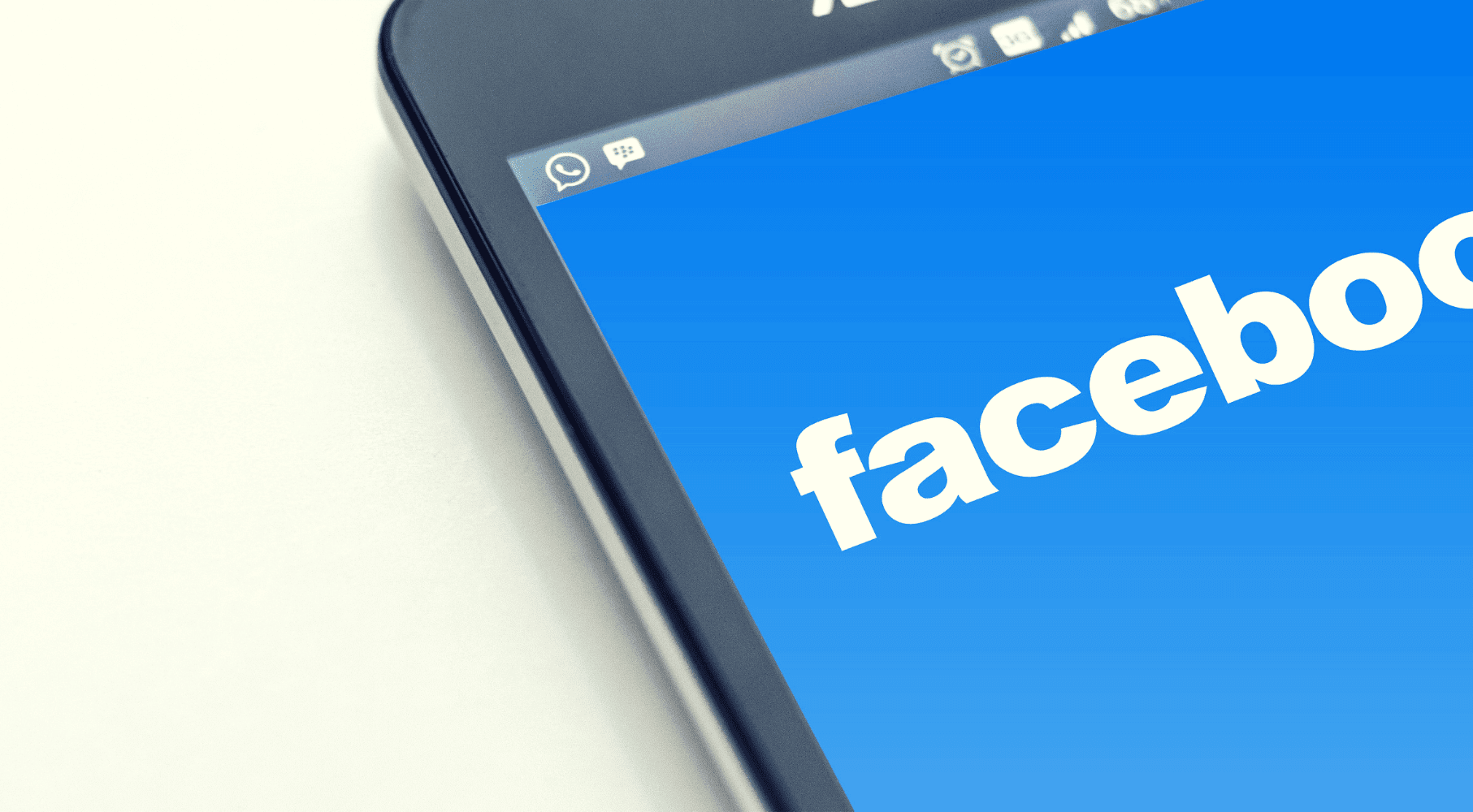 In an era of anti-globalization and rising nationalism, it may be difficult to get governments to call a ceasefire to the digital tax war and return to the bargaining table to hammer out a coordinated tax solution, writes Arthur Cockfield.

In the 1999 film Star Wars: Episode I: The Phantom Menace, we’re told that a “dispute over the taxation of trade routes” launched a galactic war between the Trade Federation and the Republic. The tax war, we will eventually learn over the course of the prequel trilogy, also masked the rise to power of Senator and later Emperor Sheev Palpatine, a Sith Lord who, along with his acolyte Darth Vader, would go on to seek to destroy the Jedi and the forces of good within the galaxy.

Today, we are seeing an emerging global conflict over cross-border digital taxation – and while the stakes surely aren’t as high as all that, the damage to our economy could be significant all the same.

Dozens of governments around the world, including Britain, France, Italy, Spain, Israel and India, are unilaterally adopting laws designed to tax the profits of tech titans such as Facebook, Amazon, Apple, Netflix and Google, also known as the FAANG companies. That’s not an unreasonable project, on its own: In the past 20 years, the digital economy has grown to be a much bigger slice of the world’s economic pie. We have now reached the point where the digital economy is embedded in the daily lives of billions of people within our global community; Facebook alone has more than two billion active users. As the global digital economy has grown, governments increasingly eye the potential revenues from taxing digital companies. Yet traditional international tax laws emphasize the need for a company to maintain a physical presence, such as an office building, before a government is legally permitted to tax the company’s profits. For these reasons, tech giants have been able to reap hundreds of millions of dollars in revenues while hardly paying any tax at all in target markets.

In recent negotiations among Organization for Economic Co-operation and Development and Group of 20 countries, governments failed to obtain political consensus on co-ordinated tax rules to fix the problem. And so in response, many governments have launched or are in the process of implementing a host of highly complex taxes, including digital services taxes, economic presence tests, equalization levies, special withholding taxes and diverted-profits taxes. The new measures are designed to capture greater shares of cross-border profits associated with digital commerce – even in the absence of any physical presence within the taxing country.

But these actions threaten to wreak havoc with the global economy, and potentially make all countries worse off.

The problem is that these new unilateral tax rules promote conflict by raising the risk that two countries will tax the same cross-border profits, provoking international double taxation that would effectively shut down cross-border trade and investment. In some cases, the new taxes may not be eligible for foreign tax credits that strive to ensure multiple taxes from different countries do not crush a cross-border transaction. In addition, the complex new taxes would raise the compliance costs of engaging in cross-border business activities, which discourages such commerce.

Canada has so far wisely stayed out of the war. If other governments fail to come up with a coordinated solution, however, the Canadian government will need to take matters into its own hands to tax the profits reaped by foreign digital companies.

In a recent paper titled The Digital Services Tax: A Conceptual Defence, Wei Cui, a law professor at the University of British Columbia, supports the adoption of a digital-services tax to ensure that Canada can tax companies such as Facebook. Under the British version of the digital-services tax, which takes effect in 2020, a 2-per-cent tax will be applied to revenues generated by large social-media platforms, search engines and online marketplaces. No doubt the Department of Finance is closely monitoring these developments.

In an era of anti-globalization and rising nationalism, it may be difficult to get governments to call a ceasefire to the digital tax war and return to the bargaining table to hammer out a coordinated tax solution. The Trump administration’s trade wars, including its imposition of tariffs on Canadian exports, have been soaking up the world’s media attention. And in the absence of productive conversation, a trade war that could cause significant damage to the world economy only ratchets up. In an unruly world where even friends no longer play nice together, governments around the world may have no choice but to enter the fray, only worsening the conflict.

Arthur Cockfield is a law professor at Queen’s University. He is a frequent contributor with the Macdonald-Laurier Institute and is the author, with Jinyan Li and Scott Wilkie, of “International Taxation in Canada.”

What the OECD’s ‘Concern’ Over SNC-Lavalin Means for Canada: Elliot Tepper on CTV News

What the OECD's 'Concern' Over SNC-Lavalin Means for Canada: Elliot Tepper on CTV News